Wallenda Daredevils Survive High-Wire Walk in Times Square: 'My Faith Is Who I Am' 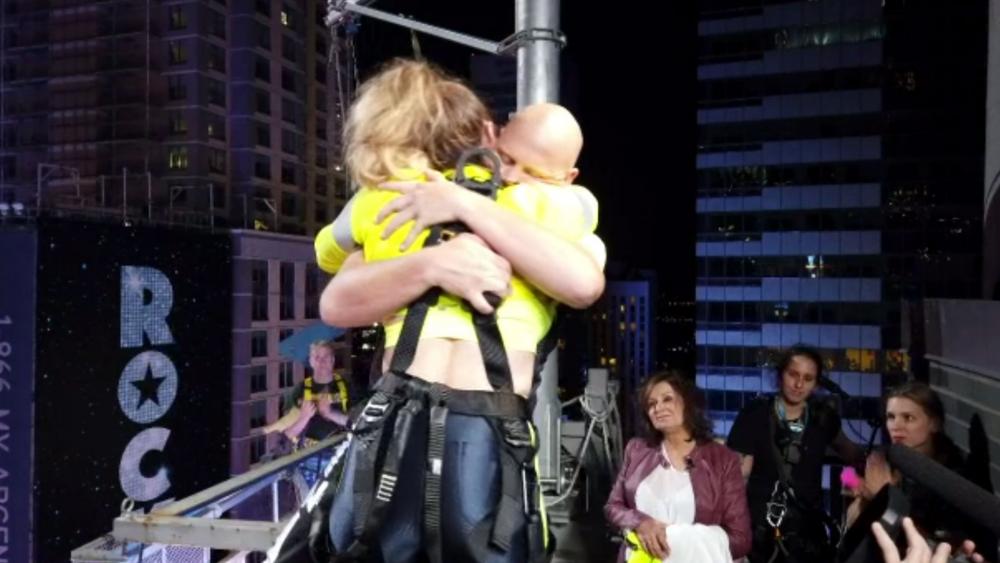 The brother and sister duo made a 1,300-foot journey between buildings, trading places in the middle of the wire. The two were wearing harnesses but had no net.

The daredevil stunt was broadcast live with thousands of people watching the two-hour prime-time special on ABC.

Beforehand, the Christian Post reported Nik discussing the dangers of the event. "This walk will be challenging both mentally and physically just because of the fact that my sister is a part of it. I'll be very concerned for her and also just the distractions of Times Square are somewhat overwhelming just to imagine standing above these giant LED walls and tens of thousands of people and traffic moving in the background and police sirens and lights," he said.

For Lijana, completing the feat was a breathtaking act of courage. This was her first time up since a devasting fall in 2017 where she nearly broke every bone in her face.

CBN News previously reported, the group was attempting to complete a new world record during a practice for Circus Sarasota in Sarasota, Florida. Nik was leading the performers when they lost their balance and plummeted to the ground below. The accident had left four members of the team in critical condition and another with a traumatic brain injury. "There were angels surrounding us," Nik said of the team.

Nik admits that fear has caused moments of doubt during his career. He considered quitting the business until a fellow performer confronted him. "You're not the Nik that's always preached 'never give up.' What's wrong? You need to snap out of it," he said.

He admits that faith in God empowered him to defeat his fear. "It's always been a huge role in my life. …My faith is who I am."

Both Nik and Lijana are believers who sing hymns and praise the Lord while they work.

They put together a playlist of their favorite songs that inspire them on and off the wire. All 30 songs are from Christian artists including Big Daddy Weave, Lauren Daigle and Third Day.

.@lijanawallenda and I put together a @Spotify playlist of some of our favorite songs, which inspire us both on and off the wire. Listen here: https://t.co/KmhdMz73Ps pic.twitter.com/0Ybn0TAmtE 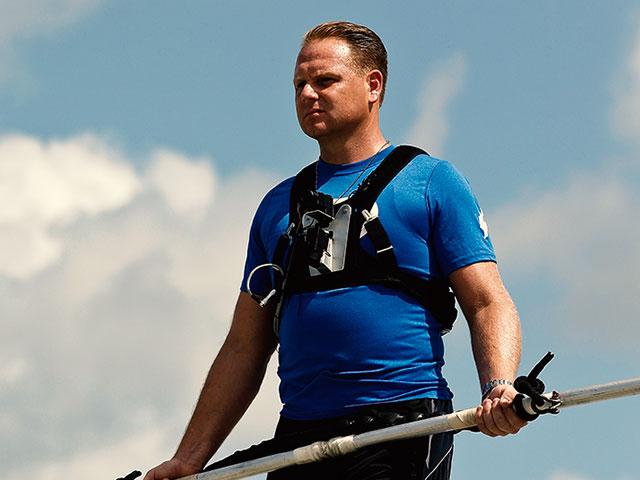