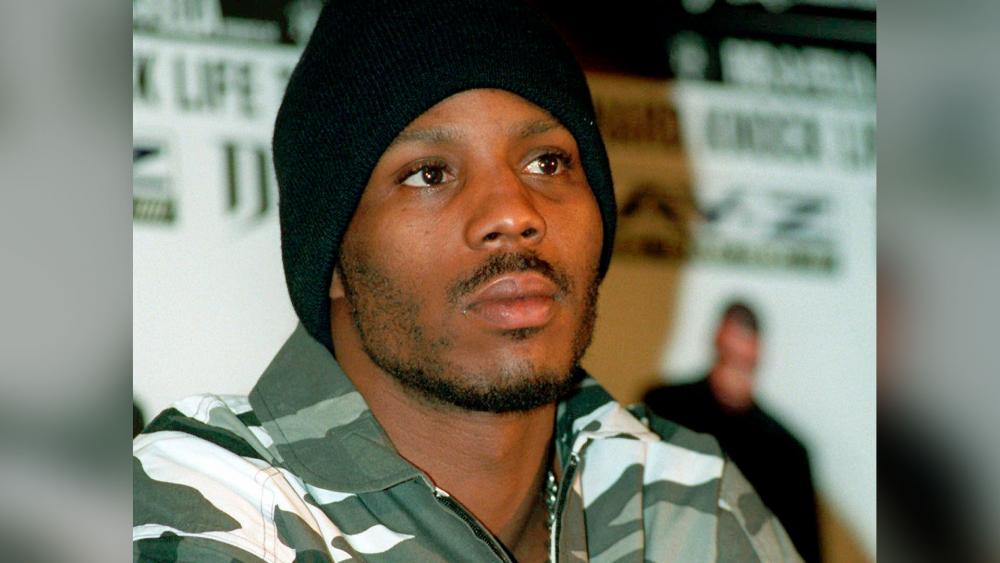 Grammy-nominated rapper DMX whose real name was Earl Simmons, died last Friday after he reportedly suffered a heart attack that left him on life support in a White Plains, New York hospital for a week.

His family's statement said DMX, died with relatives by his side after several days on life support.

"Earl was a warrior who fought till the very end. He loved his family with all of his heart, and we cherish the times we spent with him," the family said, adding that his music "inspired countless fans across the world."

Memorial plans have not been announced.

In his obituaries, many media outlets mentioned his troubled life, his drug addiction, and the resulting legal battles that put him repeatedly behind bars over the last decade. But The Daily Wire pointed out that DMX was in fact a Christian who always returned to God.

As CBN's Faithwire reported, in recent years, Simmons had become more outspoken about his faith. He even hosted a Bible study on Instagram Live in April of 2020, with some 14,000 of his fans tuning in to receive some hope at this uncertain time.

He used the time to recite a passage from the Bible's Old Testament book, Ecclesiastes 3:1- 8, highlighting a link between one of the verses and the mandate to engage in social distancing measures.

Ecclesiastes 3:5 reads that there is "a time to embrace and a time to refrain from embracing."

"There is an appointed time for everything. And there is a time for every event under heaven— A time to give birth and a time to die;

A time to plant and a time to uproot what is planted.

"What?!" DMX said, clearly startled by the apt words. "Come on."

Speaking about the then-current lockdown situation, the rapper added: "At the end of the day, at the beginning of the day, it's going to be God's will. If you try to understand why He does what He does, you're just going to end up with a headache. Just do the right thing."

The Daily Wire reports DMX went on in that moment to ask his followers to receive Jesus "as Lord and Savior."

Who knew that DMX reading the Bible was exactly what I needed right now pic.twitter.com/PrNa3CWznV

Many responded to the Bible study video with messages of affirmation.

Even though he spent time in jail for numerous offenses, the rapper said he was reading the Bible daily and intended on entering the ministry one day, Faithwire reported.

Besides his legal troubles, DMX took the initiative to help the less fortunate. He gave a group of Philadelphia men advice during a surprise appearance at a homeless support group meeting in 2017 and helped a Maine family with its back-to-school purchases a couple of years later.

In 2008, DMX released a track titled "Jesus Loves Me," which contained the lyrics: "Jesus loves me, yes I know/ For the Bible tells me so (and I believe it in my soul)."

In February, the rapper debuted a single titled “Prayer.”

Female hip hop recording artist Missy Elliott followed up to an earlier tweet about DMX on April 6, writing: "Still Praying for you."

Still Praying for you X https://t.co/ZtLhQIGiTp

EDITOR'S NOTE: In reporting about steps that high-profile individuals may be taking to seek God, CBN does not endorse past or current behavior that may not line up with the Word of God. As we report positive developments in celebrities' spiritual journeys, we encourage our readers to pray for anyone and everyone in the news, that the fruit of God would grow in all of our lives.