'AGT' Star Nightbirde Shares Inspiring Message Amid Cancer Battle: 'We Are the Heroes' 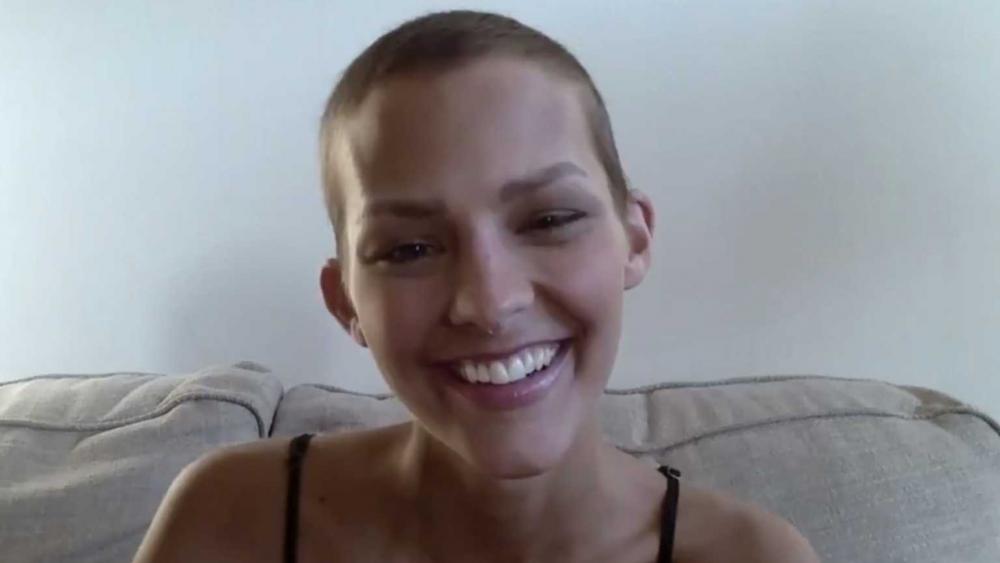 Jane Marczewski — the singer who garnered widespread acclaim when “America’s Got Talent” judge Simon Cowell awarded her with the golden buzzer — is offering hope amid her own battle against cancer.

Marczewski, a.k.a. Nightbirde, left the competition before the live performances began to receive further cancer treatment. She has nevertheless maintained a faithful following.

In a recent Instagram post, the Christian singer-songwriter shared a message of hope, revealing a lesson she learned in college about making sure her life “would have meaning, even if no one ever knew it.”

“A journalism professor in a long gray sweater taught me the difference between a story worth writing and a public relations stunt,” she wrote. “A real story still has meaning even if no one else hears it; a PR stunt only matters if people are watching. And that became a new item on the list of promises to myself: That I would never let my life become a public relations stunt. My life would have meaning, even if no one ever knew it. I wanted to write a story I was proud of, even if nobody read it.”

Marczewski, 30, chronicled her years of hoping against hope, of dreaming only to see those very visions vanish before her eyes. Even still, she encouraged people to press on.

“Dreams shatter, and eyelashes fall out, and lungs aren’t big enough to carry the song sometimes,” she wrote. “But I still wake up in the morning and draw my hopes on the sidewalk. And every time so far, they’ve been trampled over, or hosed off, or the rain rolled all of it over the curb. But I pick more flowers, write more stories, dream more dreams.”

“After all that’s been destroyed, maybe it’s foolish to still be speaking this way, but at least I’m a fool with a soul alive,” the recording artist continued. “I swing open the doors on my chest and I offer to the world the only thing that I can: myself. I get it now. We are not all we wish we were, but we are here, and we are trying, and we are awake. We are not public relations stunts. We are stories worth hearing, even with no crowd in the stands for us. We are the heroes. We are the poem, we are the song, we are the gift.”

When she first auditioned, Marczewski told the “AGT” judges she had been given a 2% chance of survival, later revealing she weighed only 82 pounds and was relegated to eating raw liver to increase her iron levels.

In mid-August, she made a surprise appearance on “AGT.” Marczewski called into the show, where Cowell told the singer she had “already won,” despite having to leave the competition.

“The most important thing is your wellbeing and your health and your recovery and, on behalf of all of us here, we’re sending you our love, our prayers, and we can’t wait to see you again soon,” he said. “Thank you so much for auditioning and for singing such a beautiful song.”

After her performance in June, Marczewski’s original song “It’s OK” soared to the top of the iTunes Charts.

She described the song as something she wrote for herself “in the middle of the night when I needed those words so bad and it’s beautiful to see the world welcome that song into their own dark night and … I’m overwhelmed by it.”

Watch her audition below. 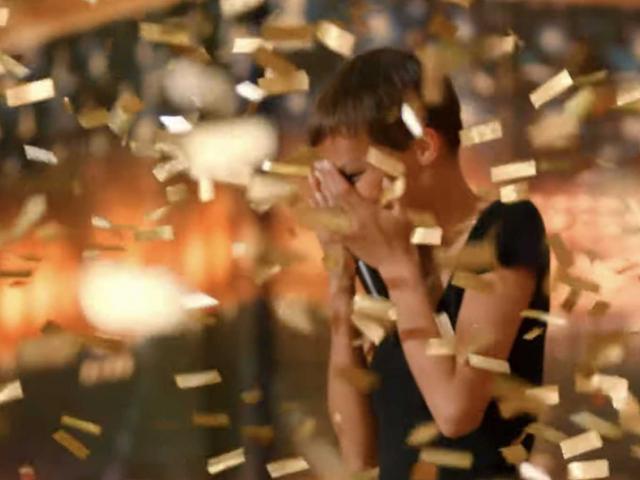 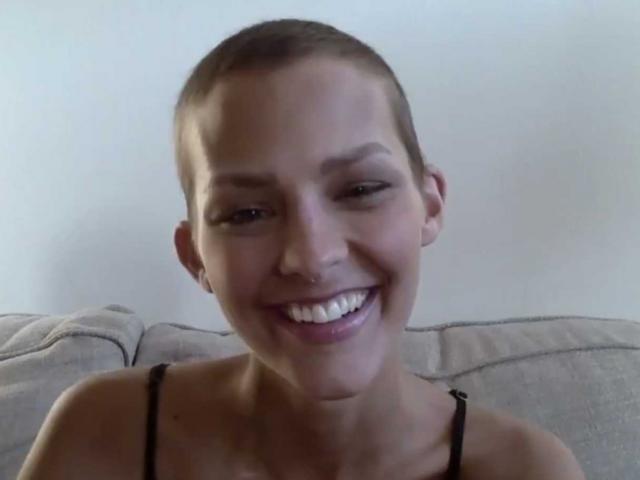 'You Already Won': Simon Cowell Encourages Nightbirde in Surprise Appearance Since Her Departure 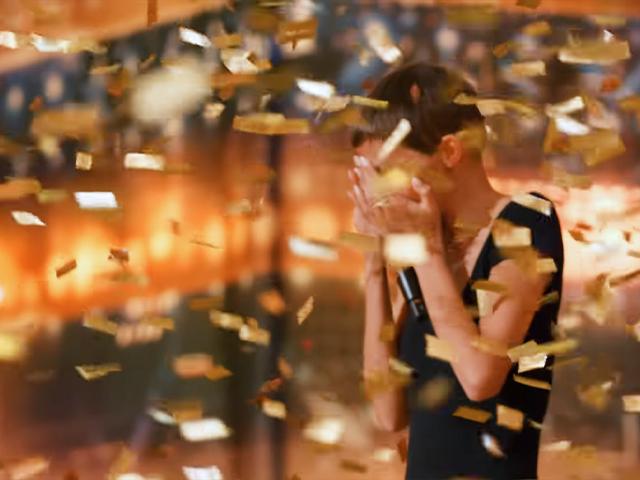