The Redemption of Johnny Cash: New Film Reveals 'His Number 1 Mission Was to Be a Witness for Christ' 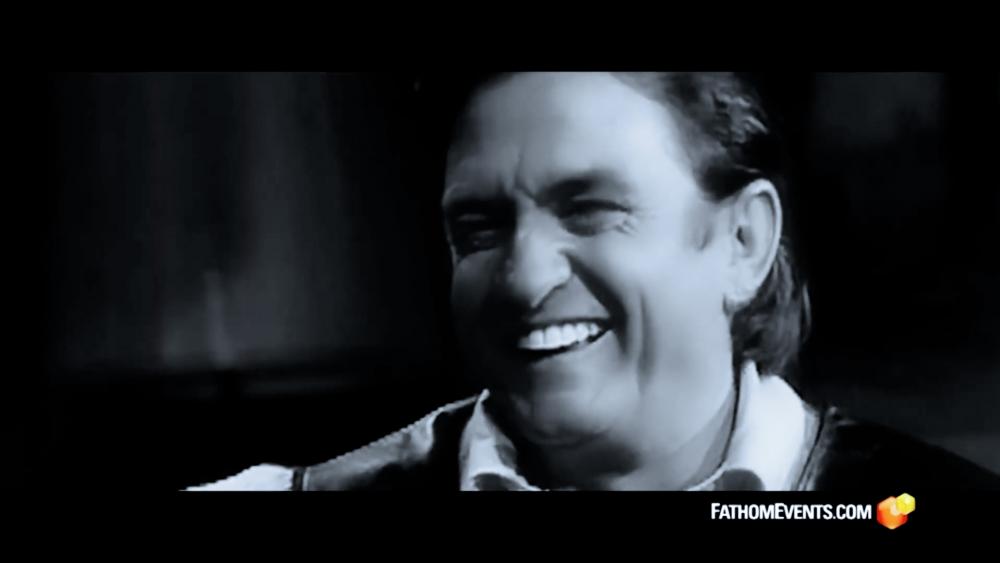 A new documentary titled "Johnny Cash: The Redemption of an American Icon" hits theaters on December 5th for a limited run. It tells the untold faith angle of arguably the most legendary and mysterious country music artist.

The film reveals the full raw story of the artist with the words of the man himself, the people he inspired, and the people in his life, including his son John Carter Cash. Efrem Graham from CBN's Studio 5 sat down for an exclusive interview with Cash to hear about his father's faith story firsthand.

Cash previously wrote a book about his father, and now has helped with the documentary.

"It was my father's mission in life," Cash said. "His number one mission was to be a witness for Christ and to share his faith with people." He went on to say, "He always had faith in God throughout his life when he was at the top of his game and he was the number one artist in the world, he still professed his faith."

A life of success, fame, partying, and money will not last. Knowing God and creating that legacy is what lasts. That is the theme of this documentary, Cash said. "This is a documentary that covers everything about my father. But the focus is on his redemption."

The film provides firsthand insight about his life and faith, heard from the icon himself. One of the recordings of Johnny Cash admits to a "young, wild, and crazy" life but also says, "there's no lonelier place on this earth for a man to be than separated from God."

CBN News asked John Carter Cash what it was like to listen to those recently discovered recordings of his father. "I remember who my father was at the time," he said. "I remember what he believed in. I remember his sense of humor. So I'm reminded of who he was when I hear those recordings."

This documentary does offer some unique revelations, partly found in those remarkable new recordings of Johnny Cash that have never been played for the public before.

This intimate look at the Country icon provides the audience with a fresh insight of the man behind the music. It addresses heavy personal topics like his relationship with his father and how they healed their relationship. It tells the story of his brother, Jack, who passed away at a young age.

"There's so much there," Carter Cash said. "And then there's so much insight into who my dad was and what he meant to the various people." Those people include an eclectic list like rock star Alice Cooper all the way to his sister Joanne. Both were interviewed in the documentary. "There's a varied insight into who my father was and what he meant to different people."

The movie also dives into the love story between Johnny Cash and June Carter Cash. John Carter Cash quipped, "People walk up to me and they ask me, 'What's it like to be a product of the greatest love affair that it ever was?' and I'm like, you evidently weren't there."

The romantic love story had its share of struggles, but Cash said the fact that they stayed together through the struggles is what makes their relationship so much more powerful. They endured until the end.

"There's a lot to learn from it," he said. "It's about long-suffering, about the fruits of the Spirit, about the blessings that are to come through staying together and through the struggles that go along with it sometimes."

Johnny Cash had two personas. He was the man in black and the man of light at the same time. This documentary explores the trials and triumphs in that raw complexity. "There's a lot of talk in the film about the struggle between light and dark," CBN's Efrem Graham said, "even the fact that your dad is known as The Man in Black, I mean, that constant struggle. What would you say about that dynamic?"

There was the performer and there was the father. "I mean, there was Cash who was the performer who had the ego that wanted what he wanted," his son shared. He struggled with addictions and chasing fame. "And then there was J.R. my dad, who was a gentle, kind man, always loving, always forgiving, always considerate," Cash said. "I think by the end of my father's life, he had a lot of connection with understanding who he was and what really mattered to him as a person and as Christian."

That faith was passed down to his son, who plans to do the same with his own children. When asked how Johnny Cash showed his faith, John Carter Cash simply said, "by walking the walk."

"You know, he gives me strength today to continue to look into the eyes of my children. He was asked by Larry King on live television one time what would be the most important legacy that he could leave behind? What's the most important thing? And his answer was that he would be a good father," said Carter Cash.

"That was when my father was very ill, and at the end of his life and not thinking about the gold you can't carry into the ground, but looking into the eyes of his children and his grandchildren and believing that he was there for them. And so that's the legacy that in the end that I hope my children can connect also with, that I hope to be a good father. And he was that to me."

The documentary "Johnny Cash: The Redemption of an American Icon" is in theaters for a limited time, from December 5th through 7th. 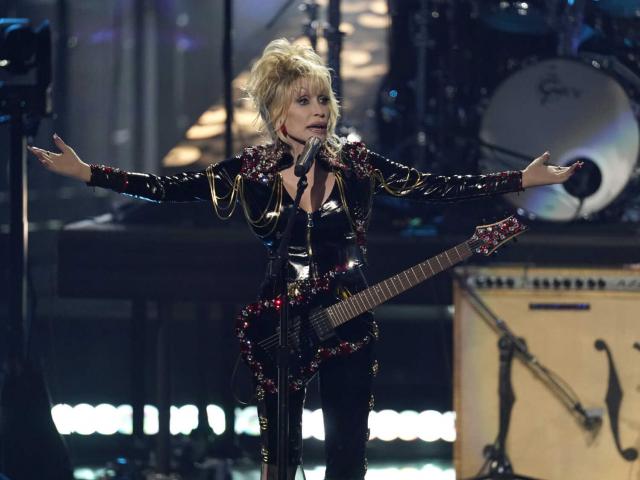 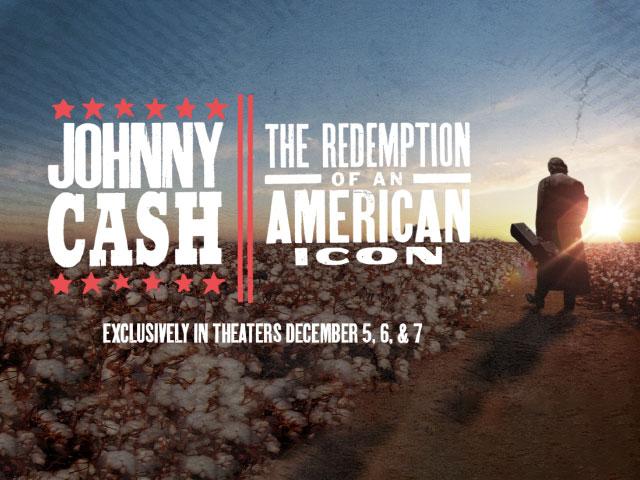