Fox News' Shannon Bream on Mothers and Daughters in the Bible: 'They Really Saw God Work' 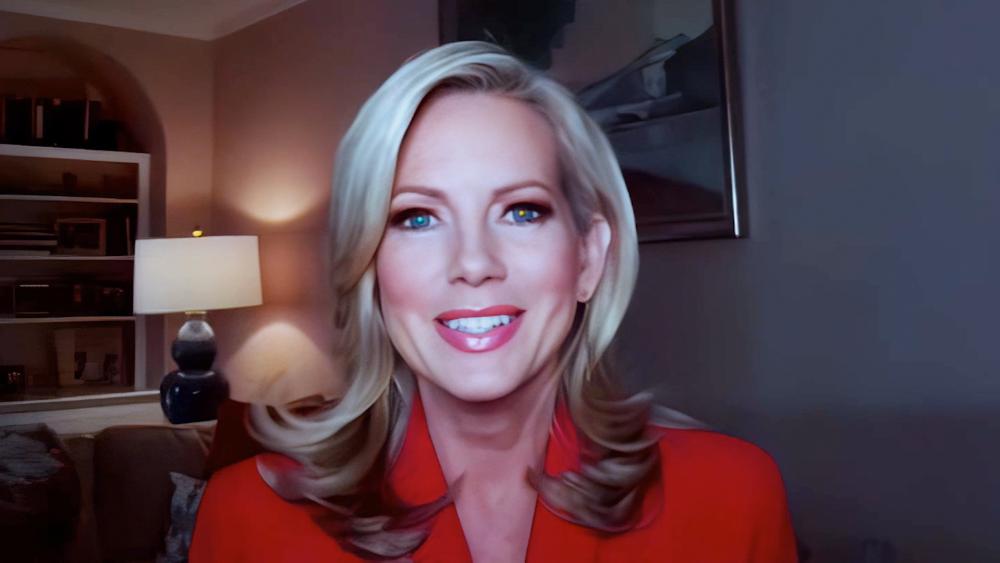 WASHINGTON – What does it mean to have faith? Fox News anchor Shannon Bream explores that question in her newest book through the beautiful lens of mothers and daughters.

"I think that there was a real hunger and thirst, especially during the pandemic which was when the first book was written," Bream told CBN News. "There was so much we didn't know. People isolated, they were fearful, so many of them were out of their churches and kind of at home and I think it was one of those books that was just full of encouragement and inspiration."

And that's true with this new book too.

"If you think about finances and family and infertility and all of these different things that women faced, they just really translated so we knew that there were still a lot of strong female stories in the Bible that hadn't been told or needed to be elaborated on so we said, 'Alright, let's plunge into these mother-daughter relationships.'"

One not-so-easy task was choosing who to include.

"I think sometimes there are easy obvious ones like Mary, the mother of Jesus, and the Old Testament telling of Esther," explained Bream. "And then others, I think, I really try to choose some who resonate with me. Some of these are really small stories where we don't even have the name of the woman involved but maybe there was a miracle or they really saw God work in their lives when they were desperate and needed Him to show up."

Among her favorites is the story of Jochebed and Miriam, the mother and sister of Moses.

"We have not just one but two strong women in this story and I love how we see them work together as mother and daughter," said Bream.

Both Moses and Miriam were critical in the exodus of the Israelites from Egypt to the Promised Land, none of which would have been possible without Jochebed's bravery to float her son down the river.

One theme throughout the book is the intimate connection between faith and family.

"In so many of these stories too are people who may not be related by blood but they may become chosen or found family which I think is all of us coming into the body of Christ, being adopted in, and I love the picture of that," said Bream.

She points to her own mother as inspiration.

"I was really blessed to grow up with a mom who was really a baby Christian when I was little too and we almost kind of grew together in that she is the best example of someone in my life who is truly Christ-like," Bream explained. "I mean, hands and feet, showing up, not just saying 'I'll pray for you' and then forgetting about it five minutes later. Before the sun comes up she's on her hands and knees praying for people. If you're on her list, it's actually happening. She's the first person who shows up if you've had a tragedy if you need a casserole if you've had a baby and are in the hospital. My mom is the very living embodiment of what I think we should be as Christians."

Bream says if there's one thing she hopes readers take away from this book, it's encouragement.

"I hope that will draw them to God to see that He is for you in your family squabbles, in your high moments, in your low moments, when you've made bad decisions or good decisions," she said. "He is always present in your life. We see that in these women thousands of years ago and know that it's true today."