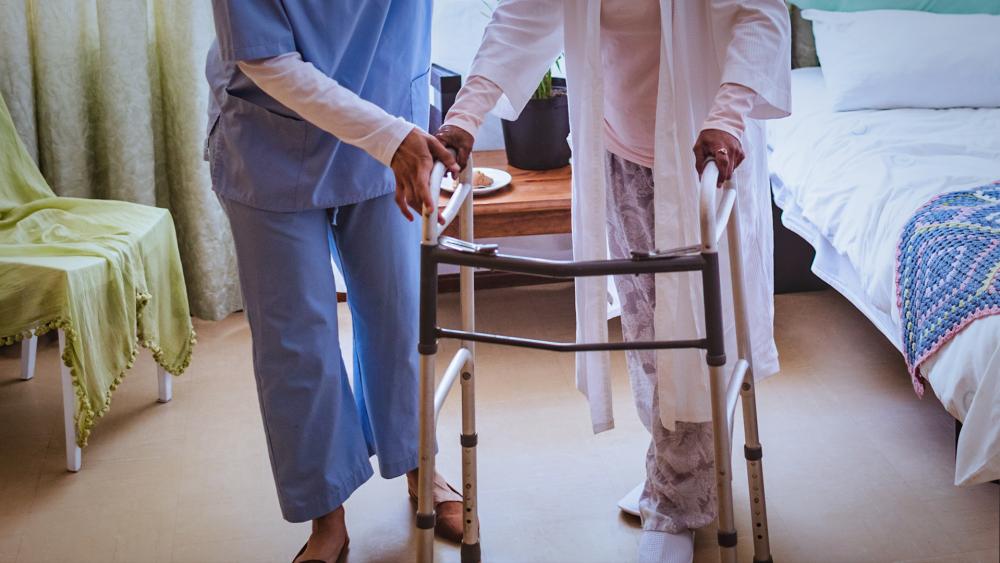 The Biden administration hopes to pass a plan that it says will keep people out of nursing homes.  Approximately 180,000 Americans died from COVID-19 in nursing homes.  The Biden plan hopes to increase access to in-home care which would allow people to receive help taking care of themselves in the comfort of their own homes rather than moving to a group home.

The plan would cost about $400 billion and makes up approximately one-fifth of the president's massive infrastructure spending plan.  The money would go towards providing in-home care to low-income individuals and people with disabilities who qualify for Medicaid.

The Biden plan hopes to change that by increasing the number of in-home workers and their salaries. During his address to Congress Wednesday, the president said, "Democrat or Republican voters, their great concern, almost as much as their children, is taking care of an elderly loved one who can't be left alone," he continued. "Medicaid contemplated it, but this plan's going to help those families and create jobs for caregivers with better wages and better benefits."

"By 2030, all baby boomers will be at retirement age, 65 or above," he said. "So we'll have more seniors than children for the first time in our country's history."

Eventually, most seniors will need help with everyday tasks like bathing, cooking, and taking medications.  According to AARP, 53 million seniors get the help they need at home from relatives who report the amount of time they spend caring for their loved ones averages 24 hours a week, at an out-of-pocket cost of approximately $7,000 a year, to say nothing of the emotional toll.

The government-funded senior health insurance program Medicare, however, provides very little for in-home care and the Biden plan appears to keep it that way.

"If you use Medicaid it's a whole other model," Weinstein said. "You have to re-do your paperwork. You've got to send in to get your applications to make sure you're eligible for Medicaid.  If it was put into the Medicare program it would be much easier for seniors to navigate through the Medicare program versus the Medicaid program."

In addition to denying service to people who don't qualify for Medicaid, critics argue the Biden in-home care plan doesn't fit the traditional definition of infrastructure.

"I think it's going to be a real fight in Congress," he said. "Because what he's calling for is a $400 billion increase in spending on Medicaid, and Medicaid right now is spending about $130 billion a year in long-term care services."

Details determine everything in health policy, and so far this plan lacks specifics.

"I think it fits with the general pattern of the Biden administration's health policy," Moffit said, "Which is to piece by piece, step by step, expand government control over health care financing, coverage of health care services, and long-term care services."

So while it's clear American people with disabilities and low-income seniors need help at home, it remains to be seen whether Congress sees fit to spend hundreds of billions more on top of what the government already provides. 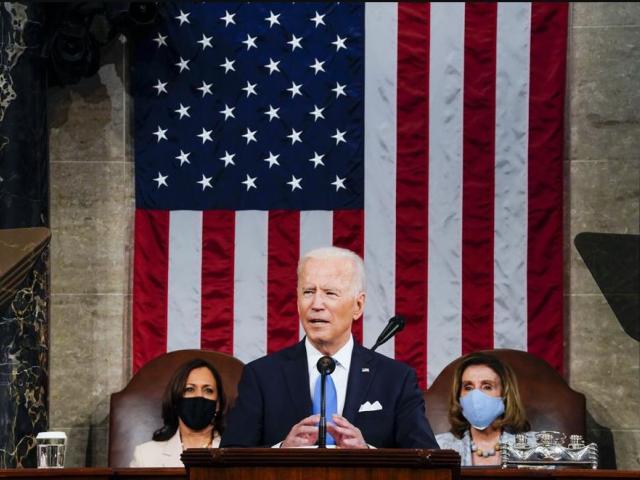 'America Is on the Move Again': Biden Pitches $4.5 Trillion in New Spending in Speech to Congress
CBN News Email Updates