'Five Apples a Day and the Doctor You'll Pay': Do You Know Your Uric Acid Level? Here's Why You Should 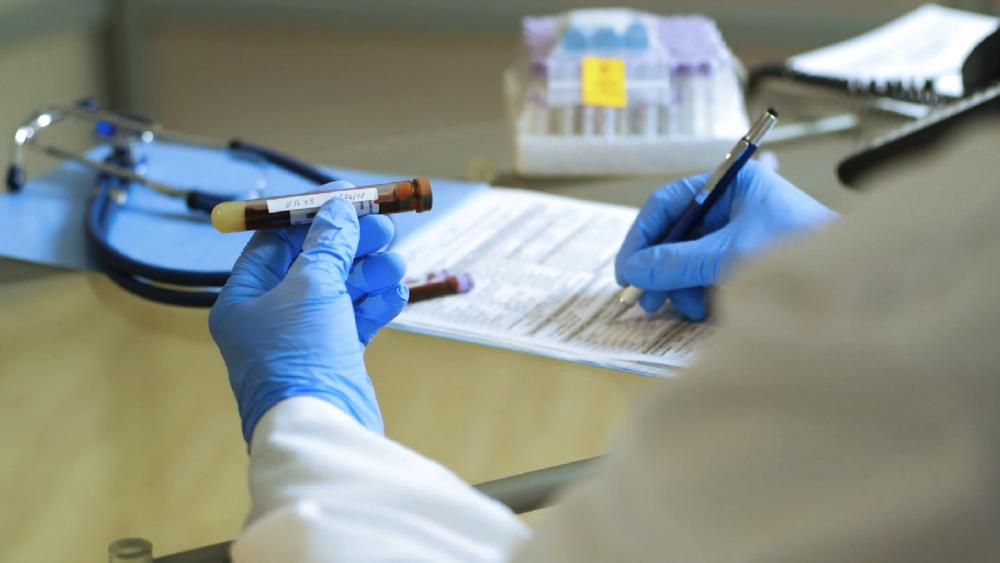 Keeping your uric acid level in check could help prevent early death or Alzheimer's Disease, according to new research. However, most people are unaware of their uric acid level, what it should be, and how to get it into a healthy range.

When you visit the doctor for your annual physical, chances are you will get your blood tested.  That usually includes a check of your uric acid level to see if you're at risk for the arthritic condition called gout.

Recent studies, however, show too much uric acid in the body may also predict other, more serious conditions, according to neurologist Dr. David Perlmutter, M.D., a fellow at the American College of Nutrition.

"This is not your grandfather's uric acid," he told CBN News, "This has far more implication than simply being a risk marker for gout."

In his book Drop Acid: The Surprising New Science of Uric Acid―The Key to Losing Weight, Controlling Blood Sugar, and Achieving Extraordinary Health, Dr. Perlmutter cites a massive study that followed 90,000 adults for eight years. Individuals in the group with the highest uric acid had a 15 percent increased risk of death. That number grew to 35 percent for death from stroke and a 39 percent increased risk from a heart event.

When it comes to brain health, a 12-year Japanese study showed a similar cause for concern.

Perlmutter said the ideal level for uric acid should be lower than 5.5.  About 100 years ago, the average uric acid level in humans was about 3.3 but now it's greater than 6.0.

Your doctor can test your uric acid level.  It's also easy to do it with a home uric acid monitor every couple of weeks until you've met your goal, then once a month after that.

If you need to drop your level, Perlmutter recommends two supplements found at health stores. They are 500 milligrams of quercetin per day and 100 milligrams of luteolin daily.

"These two are pretty darn effective in terms of lowering uric acid," he said

Watch What You Eat and Drink

Uric acid forms when our bodies break down alcohol, seafood, and fructose. Perlmutter said consuming too much of these substances can lead to unhealthy levels of uric acid. He points out that many people assume fructose is healthy because it's found in fruit and says that's partially true.

"When it's packaged in fruit, that's where the name comes from, fructose, fruit sugar. It's actually relatively safe and has no impact on uric acid if we don't consume an excessive amount of fruit," he said, "Yes, an apple a day keeps a doctor away but five apples a day and the doctor you'll pay, meaning you can overdo it."

Aside from whole fruit, however, fructose is usually found in highly concentrated doses in other items at the grocery store. Fruit juices are loaded with it as are most processed foods. The grand-daddy of them all is high fructose corn syrup, which should raise a red flag to consumers.

In addition to paying attention to what we eat and drink, we can also lower our uric acid by focusing on when we eat and drink. Perlmutter said using intermittent fasting, where you don't consume any calories for about 14 hours in a row, should cause your levels of uric acid to go down.

"In other words having dinner, finishing dinner at six, seven, eight o'clock, and then not eating until eight, nine or ten o'clock the next morning," he said.

Finally, strive for a good night's sleep. One study showed a substantial rise in uric acid levels in people with sleep apnea, a condition where a person's breathing repeatedly stops and starts.  A sleep study and treatment for that condition can set things straight. 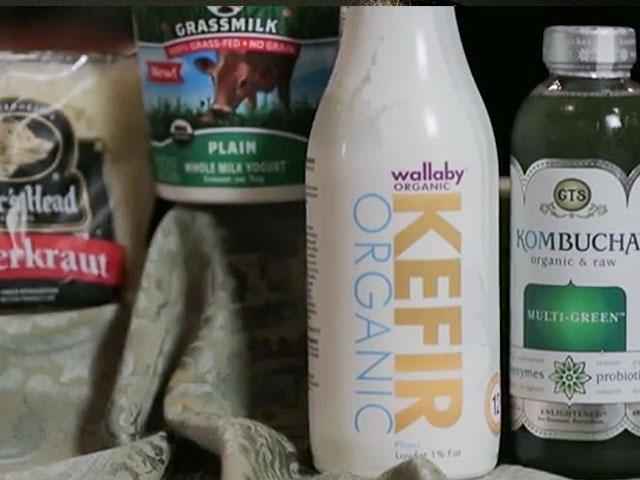 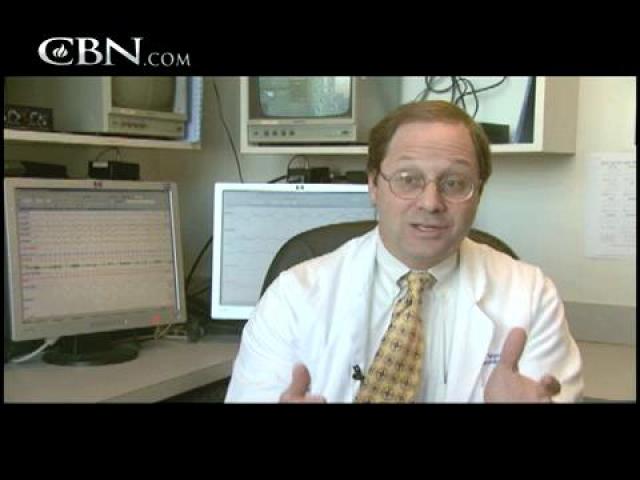 Sleep Apnea: Snoring Down the House