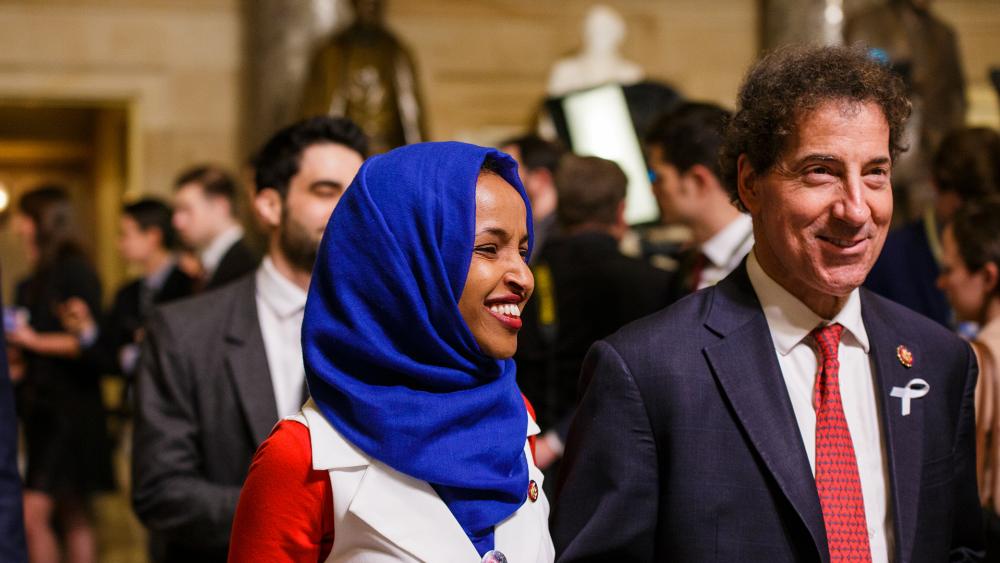 Rep. Ilhan Omar (D-MN), an open advocate of the Boycott, Divest & Sanction (BDS) agenda to undermine Israel, suggested in an interview this week that Israel should not exist as a Jewish state.

Omar appeared on Yahoo News' "Through Her Eyes" with Zainab Salbi Tuesday. During the interview, Salbi asked Omar how America can "work productively towards a just and lasting peace between Israelis and Palestinians."

"Most of the things that have always been aggravating to me is that we have had a policy that makes one superior to the other and we mask it with a conversation that's about justice and a two-state solution when you have policies that clearly prioritize one over the other," Omar responded.

When asked to elaborate, the congresswoman said: "Our relationship, really with the Israeli government and the Israeli state. And so when I see Israel institute law that recognizes it as a Jewish state and does not recognize the other religions that are living in it and we still uphold it as a democracy in the Middle East, I almost chuckle because I know that if, you know, we see that in any other society we would criticize it."

Omar was referring to a law passed by Israel's parliament last year which defines Israel as "the national home of the Jewish people." However, religious and ethnic minorities are still able to vote, practice their religion, and serve in public office.

Still, Omar views the law as antithetical to democracy and saw no problem with comparing the Jewish State to Iran which is a hardline Islamic theocracy and the number one state sponsor of terrorism around the world.

Omar has come under fire in recent months by critics who say her beliefs about Israel are anti-Semitic.

In 2012, Omar tweeted: "Israel has hypnotized the world, may Allah awaken the people and help them see the evil doings of Israel."

Israel has hypnotized the world, may Allah awaken the people and help them see the evil doings of Israel. #Gaza  #Palestine #Israel

When asked to explain her tweet in a recent CNN interview, Omar said she did not know how her "comments would be offensive to Jewish Americans."

Omar was recently appointed to the House Foreign Affairs Committee, where she will help craft US foreign policy towards the Jewish State and other countries. 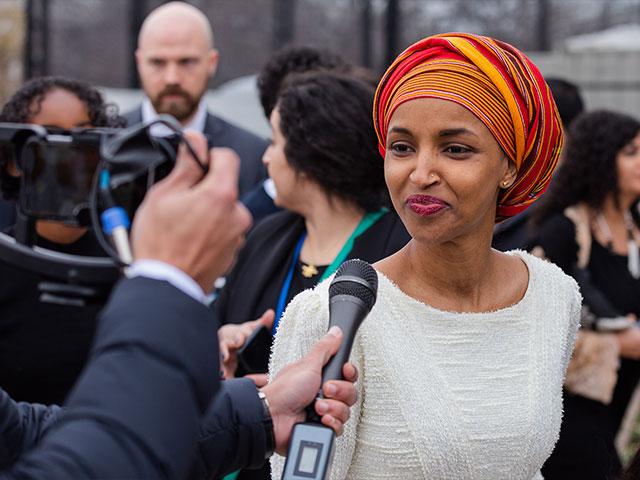 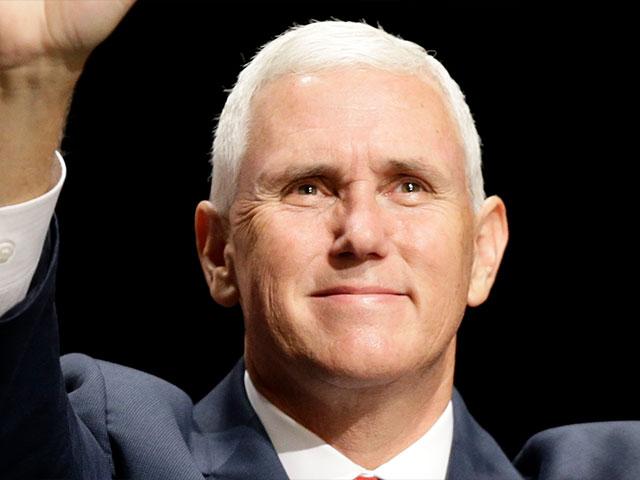