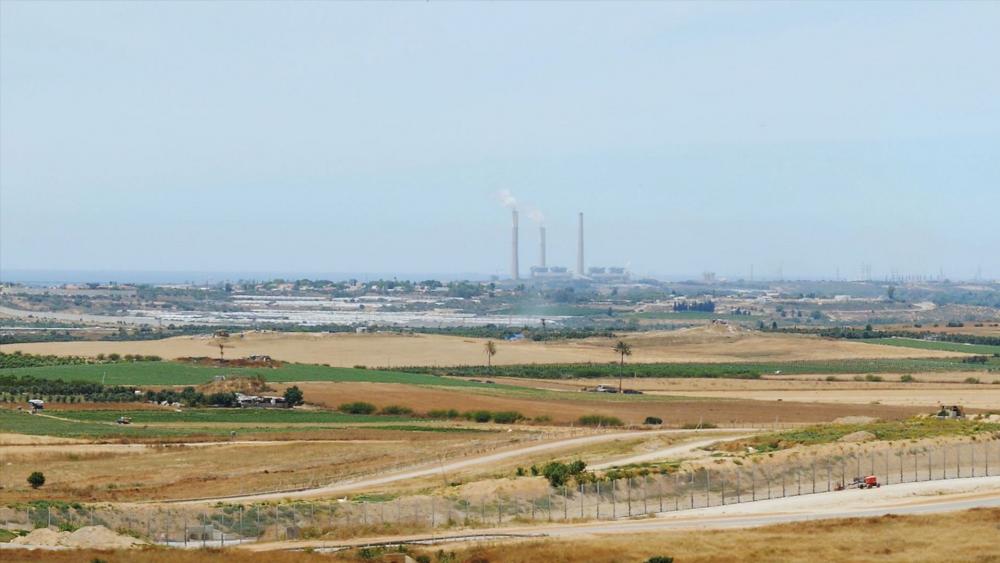 JERUSALEM, Israel – The Israel Defense Forces said it struck Hamas targets in the Gaza Strip Thursday night in response to rocket fire earlier in the day.

The IDF carried out at least six strikes targeting a weapons smuggling tunnel, a munitions manufacturing site, and a military post.

The rocket launched from the Gaza Strip hours earlier landed in an open area in Israel’s south. There were no reports of casualties or damage.

No Palestinian terror group claimed responsibility for the rocket, but Israel holds Hamas responsible for everything that happens in the coastal enclave.

The IDF also said an unarmed Palestinian man was arrested after he infiltrated into Israel from Gaza.

Thursday’s rocket fire broke weeks of relative calm on the Israel-Gaza border. It came at the end of Independence Day, when Israelis honor the founding of the Jewish State in 1948.