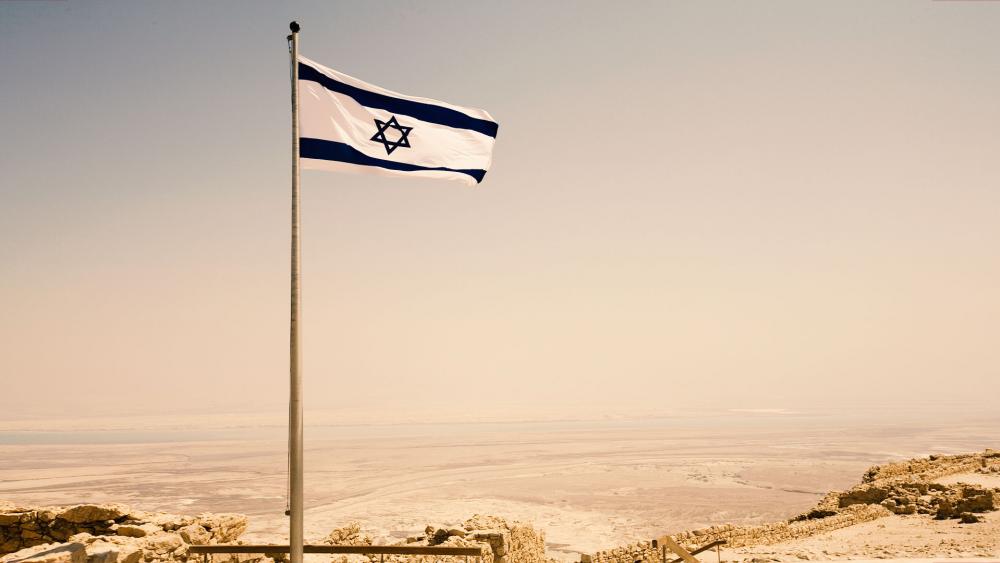 DUBAI, United Arab Emirates (AP) - An explosion struck an Israeli-owned cargo ship sailing out of the Middle East on Friday, an unexplained blast renewing concerns about ship security amid escalating tensions between the U.S. and Iran.

The crew and vessel were safe, according to the United Kingdom Maritime Trade Operations, which is run by the British navy. The explosion forced the vessel to head to the nearest port.

The site of the blast, the Gulf of Oman, saw a series of explosions in 2019 that the U.S. Navy blamed on Iran against the backdrop of steeply rising threats between former President Donald Trump and Iranian leaders. Tehran denied the accusations, which came after Trump abandoned Tehran’s 2015 nuclear deal with world powers and reimposed harsh sanctions on the country.

In recent weeks, as the administration of Joe Biden looks to re-engage with Iran, Tehran has escalated its breaches of the nuclear accord to create leverage over Washington. The deal saw Tehran agree to limit its enrichment of uranium in exchange for the lifting of crippling sanctions.

***Start Your Day with CBN News QuickStart!!! Go here to sign up for QuickStart and other CBN News emails and download the FREE CBN News app to ensure you keep receiving news from a Christian Perspective.***

Dryad Global, a maritime intelligence firm, identified the stricken vessel as the MV Helios Ray, a Bahaman-flagged roll-on, roll-off vehicle cargo ship. Another private security official, who spoke to The Associated Press on condition of anonymity to discuss intelligence matters, similarly identified the ship as the Helios Ray.

Satellite-tracking data from website MarineTraffic.com showed the Helios Ray had been nearly entering the Arabian Sea around 0600 GMT Friday before it suddenly turned around and began heading back toward the Strait of Hormuz. It still listed Singapore as its destination on its tracker.

Abraham Ungar, 74, who goes by “Rami,” is the founder of Ray Shipping Ltd., and is known as one of the richest men in Israel. He made his fortune in shipping and construction.

According to the Nikola Y. Vaptsarov Naval Academy, where Ungar provides support and maritime training, he owns dozens of car-carrying ships and employs thousands of engineers.

While the circumstances of the explosion remain unclear, Dryad Global said it was very possible the blast stemmed from “asymmetric activity by Iranian military."

As Iran seeks to pressure the United States to lift sanctions, the country may seek “to exercise forceful diplomacy through military means,” Dryad reported. Iran did not immediately acknowledge the incident.

The explosion on Friday recalled the summer of 2019, when the U.S. military blamed Iran for suspected attacks on two oil tankers near the Strait of Hormuz, one of the world's most strategic shipping lanes. In the preceding months, the U.S. had attributed a series of suspected attacks to Iran, including the use of limpet mines - designed to be attached magnetically to a ship’s hull - to cripple four oil tankers off the nearby Emirati port of Fujairah.