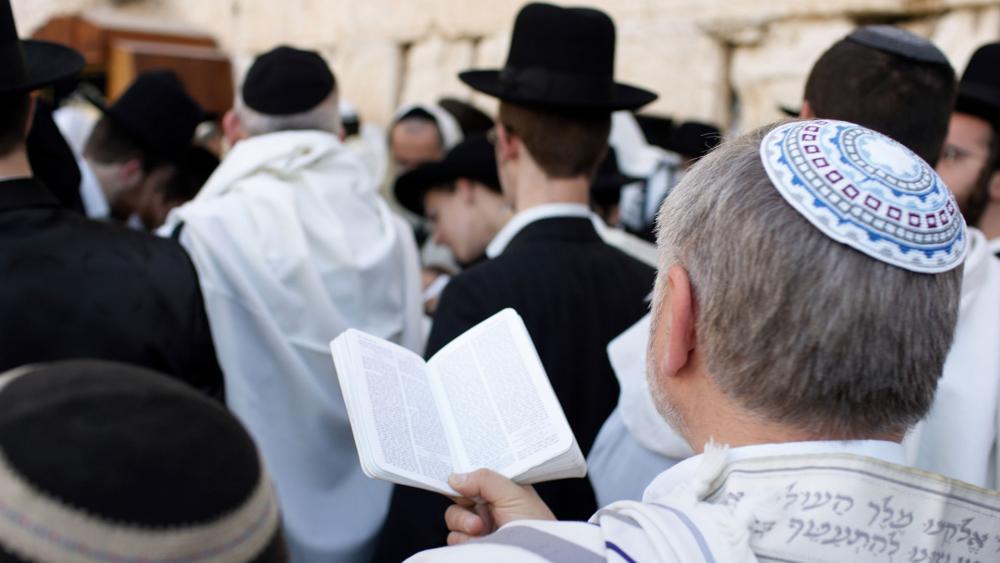 Jews around the world are observing the holiest day of the year on Thursday – Yom Kippur.

Yom Kippur, the Day of Atonement, is the culmination of the “Ten Days of Awe.”

“These are heavy, heavy days of repentance and reflection and seeking God’s face as we prepare to go stand before Him in a state of fasting and humility on the day of Yom Kippur,” Boaz Michael, founder of First Fruits of Zion, told CBN News.

In Israel on Yom Kippur, the nation comes to a standstill. The streets are empty, public transportation ends, television broadcasting stops and for one day a year, the country stops to seek the God of the Bible.

During the Ten Days of Awe, Jews greet one another with the Hebrew expression “Gamar hatima tova,” which means, ‘May you have a good inscription in the Book of Life.’ On Yom Kippur, they believe the book is closed for the year, so they pray and fast.

“It’s a 25 hour fast,” Michael explains. “The fast starts the evening prior to the day and then we fast all throughout the day.  And it’s observed through solemn prayer, beautiful, liturgical songs that go up before God … we speak words of prayer, of repentance."

During the day the Book of Jonah is read in the synagogue.

“Jonah is a symbol of repentance,” said Michael. “Jonah symbolizes oftentimes our own actions, doubting God, disobeying God, going the opposite way that God has called us to do when He's called us to call others to repentance to build up His Kingdom.”

"The Viddui is the central prayer of confession and for forgiveness of the Jewish people on Yom Kippur and it's a prayer that they pray not only on behalf of themselves but on behalf of all Jewish people around the world,” said David Pileggi, Rector of Christ Church in Jerusalem.

The Viddui contains a loud section said corporately and a quiet section prayed by the individual.

"One thing that we learn from the Jewish people, something quite important, especially about Yom Kippur, that it's not enough to say you're sorry,” said Pileggi. “You have to confess, say you're sorry and then at the same time take practical steps to change your behavior."

It says in the Book of Leviticus, “And the Lord spoke to Moses saying also the tenth day of the seventh month shall be the Day of Atonement.  It shall be a holy convocation for you.  You shall afflict your souls and offer an offering made by fire to the Lord and you shall do no work on that same day for it is the Day of Atonement to make atonement to you before the Lord your God.”

“The Bible speaks about Yom Kippur in terms of it being a great day of Judgment, of us standing before God.  So, it's considered like the Day of Judgment, the gates of Judgment are opened and HaShem is judging our souls in terms of our right actions and our wrong actions. We ask HaShem for forgiveness and He gives us His forgiveness. We seek His face, and He is there and His mercy is every day and it’s true particularly on that day,” said Michael.