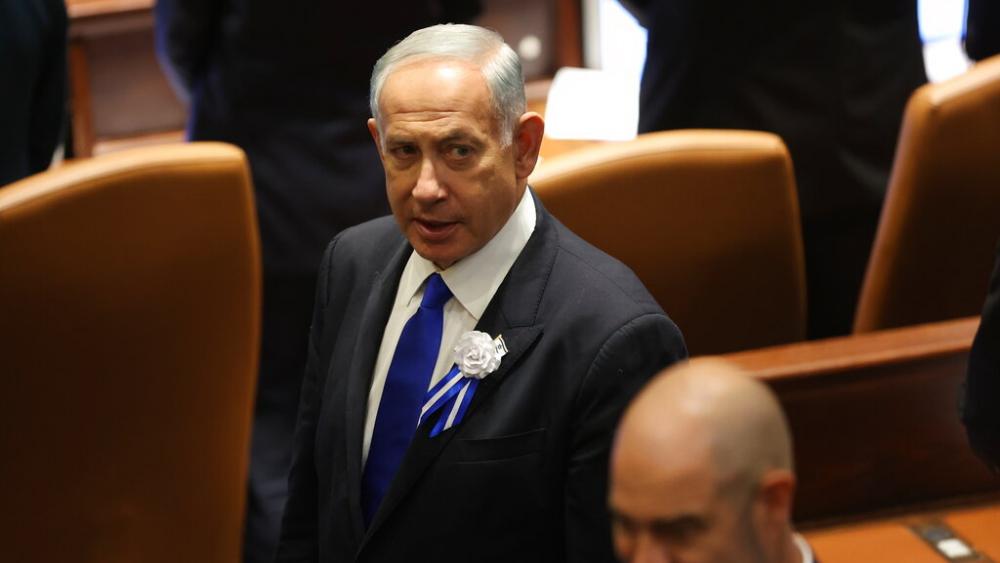 JERUSALEM, Israel – Presumptive Israeli Prime Minister Benjamin Netanyahu signed the last agreement Wednesday with four religious parties expected to join his Likud Party in the new government coalition. The ultra-Orthodox Shas Party was the latest to sign, a big step toward the formation of a new government

Netanyahu will now work on assigning the ministerial posts to members of his own Likud Party, the largest party in the Knesset with 32 seats.

Israel's longest-serving prime minister has heard complaints within his own party that he gave away too many important posts to the coalition partners. However, many key slots remain to be filled, including the top spots in defense, foreign affairs, justice, education and transportation.

Shas Party leader Aryeh Deri will direct the Health and Interior Ministries for two years under a rotation deal with Religious Zionist Party leader Bezalel Smotrich, who will head the Finance Ministry. Shas will also receive the religious services and welfare portfolios.

The Knesset must first pass a law allowing Deri to serve as a cabinet minister since he was convicted of a tax law violation. The current Knesset Speaker, Mickey Levy, is expected to step down Monday, and the new majority will appoint a temporary speaker to shepherd legislation considered to be a priority for the incoming government.

The most significant sticking point delaying the government's official formation comes from United Torah Judaism, which is demanding that students in religious schools (yeshivas) be exempted from the nation's military draft. UTJ Knesset member Moshe Gafni told Netanyahu, "I will not sign any agreement until an agreement is reached on the fundamental issues."

Netanyahu's deadline for forming a government is Sunday. He can request an extension of 14 days, if needed, from President Isaac Herzog. Leaders opposing Netanyahu have asked Herzog not to give Netanyahu the extension if he asks for it.