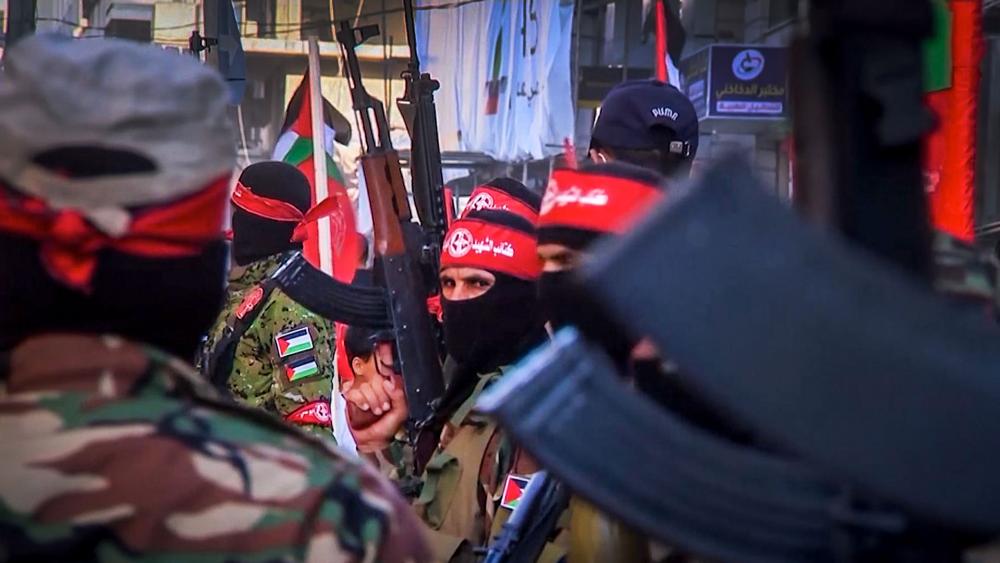 The Palestinian Authority receives hundreds of millions of dollars each year from the U.S., Israel and the European Union.  A leading watchdog group is criticizing the lack of financial accountability and asks why there’s no trail on how that money is spent. This also leads to questions on whether some of it is going to terrorism.

Over the last few years, the Palestinian Authority (P.A.) has changed its financial reporting and the Palestinian Media Watch (PMW), a seasoned watchdog group, wants to know what it’s trying to hide.

“It used to publish -- albeit limited -- financial [reports] on a monthly basis, on an annual basis, but slowly, but surely, they've been cutting back [on] the amount of publications that they put out,” says lawyer Maurice Hirsch, Director of Legal Strategies at PMW.

After researching the issue, Hirsch found the P.A. hasn’t published its annual budget in four years.

“That means that no one really knows how the Palestinian Authority plans to use their money that they have coming in every year, international donor money, Israeli money that's coming in as a result of the Oslo Accords, and even their own money,” Hirsch told CBN News.

“Almost every country in the world publishes a budget. The Palestinian Authority, which is so dependent on international aid, doesn't publish its budget,” Hirsch said.

Hirsch says even published accounting information of what had been spent is now missing.

“When you go onto the website of the Palestinian Ministry of Finance, there’s no access to any financial details whatsoever,” Hirsch said.

CBN News checked out the website and repeatedly attempted to contact the Palestinian Authority but was unable to get a response.

Since its beginning in 1994, the international community has basically funded the Palestinian Authority.

More than half of that money comes from Israel, mostly taxes collected from Palestinians working in the country. While the P.A. collects domestic taxes, the rest of its funding comes from the European Union and United Sates.

“The reason, really, that they're trying to hide their finances is that Palestinian Media Watch has repeatedly used the reports that they do publish in order to highlight the fact that they pay hundreds of millions of dollars in rewards to terrorists every single year,” Hirsch said.

That’s why Congress passed the Taylor Force Act in 2018.  Taylor Force was a U.S. military veteran, murdered in a terror attack in Israel. His murderer was killed in the attack and so his family receives a stipend from the P.A. because he was a terrorist.

The Taylor Force Act doesn’t allow the U.S. to give direct economic aid to the P.A. unless it stops paying stipends to terrorists and the families of dead terrorists.

USAID and the United Nations Relief Works Agency (UNRWA) funding goes to infrastructure projects or schools and health clinics for the people. But that frees up other monies in the P.A. budget.

“What we've also shown is that the P.A. has been siphoning off almost a billion shekels, hundreds of millions of dollars every year, at least for the last three years to what they call the PLO institutions,” Hirsch explained.

Hirsch admits no one really knows exactly what the PLO – Palestine Liberation Organization -- institutions are or what they use the money for.

Hirsch says there’s plenty the West can do to hold the Palestinian Authority accountable.

He also, says transferring money to institutions belonging to the PLO should be prohibited. He says these are elementary requirements that should be implemented quickly.