Israel's Question: Why is the FBI Investigating the Israeli Defense Forces? 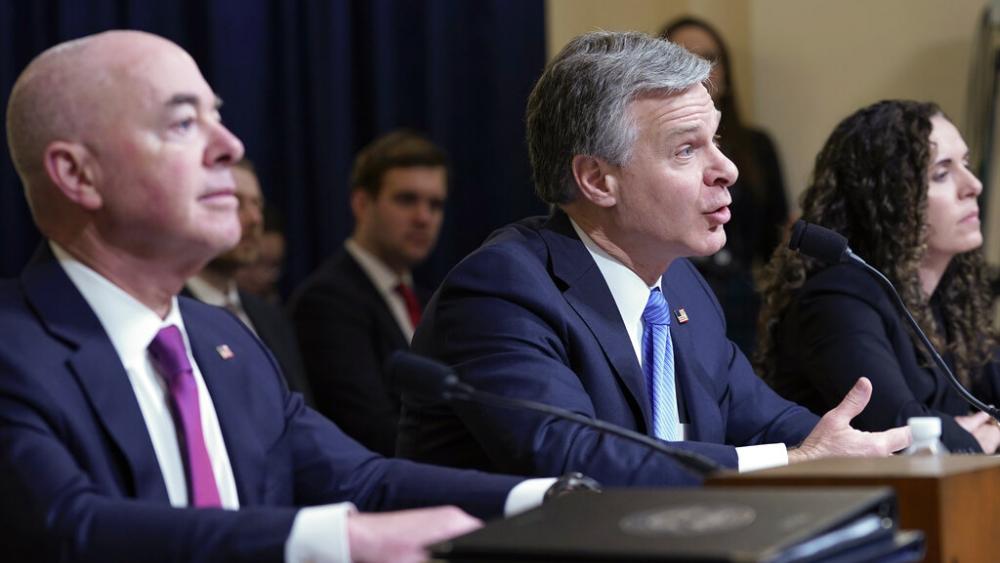 JERUSALEM, Israel – Many Israelis are increasingly concerned and even angry that the FBI is investigating the Israel Defense forces (IDF) following the shooting death of Al Jazeera reporter Shireen Abu Akleh, a US citizen, in a firefight in the northern Israeli city of Jenin last May.

Israeli leaders and journalists are calling it a dangerous precedent and say it violates the Pentagon's own conclusions surrounding Abu Akleh's death.

The IDF began an investigation into the incident, despite the Palestinian Authority's initial refusal to produce the bullet that killed Abu Akleh, and concluded that the journalist was most likely unintentionally shot by an IDF soldier. The US government participated in that investigation and said it welcomed the Israeli inquiry, but this week the US Department of Justice told Israel's Justice Ministry that the FBI will conduct its own probe.

Prime Minister Yair Lapid objected in a statement reading, in part, that Israeli soldiers "will not be investigated by the FBI or by any other foreign country or entity, however friendly it may be," and added that Israel had conveyed its "strong protest" against the move to Washington.

In Thursday's edition of The Jerusalem Post, Senior Contributing Editor Lahav Harkov wrote, "It's not clear what the FBI will accomplish in its investigation, considering that the agency does not appear to have access to new evidence nor will it be able to question Israeli soldiers."

Even more puzzling to Harkov is the apparent double standard represented by a "Most Wanted Terrorist" poster on the FBI's website where the agency offers up to $5 million for the arrest of terrorist Ahlam Ahmad al-Tamimi, wanted for her role in a 2001 suicide bomb attack on a Jerusalem pizza restaurant, in which 15 people died.

"Here's a tip," Harkov wrote. "She's in Jordan, hosting a talk show on Hamas TV. Harkov wryly added that she doubts she will get the FBI reward any time soon because Jordan has refused to extradite al-Tamimi and her whereabouts have long been known to the US and other countries. Harkov noted, "Washington has not done much to press Jordan on the matter. There's no indication the Biden administration has done anything at all."

Professor Eytan Gilboa of Tel Aviv's Bar-Ilan University told the Jerusalem News Service that the FBI investigation of the Abu Akleh death is scandalous. "Not only is it a vote of no confidence in the IDF's investigation, but also in the Pentagon, since the US Coordinator for Israel and the Palestinian Authority, Lt. Gen. Michael R. Fenzel, himself welcomed the IDF's investigation. So, this activity by the FBI is undercutting the US's own position," Gilboa said.

Gilboa also cited a recent study by Brown University showing that 680 journalists had been killed since 2001, and he pointed out another study involving the US military. "A body known as the Committee to Protect Journalists found that 13 journalists were definitely killed by the US military in Iraq. Washington said that its soldiers did not violate regulations in any of these cases," he explained.

The narrow Republican majority in Congress next January is already looking to investigate domestic excesses and possible misuse of power in the FBI and the Department of Justice. Israel's objections in the Abu Akleh case may add fuel to the fire, especially if some Democrats in the House and Senate agree that it's time to look into excesses in the agency's actions overseas as well.