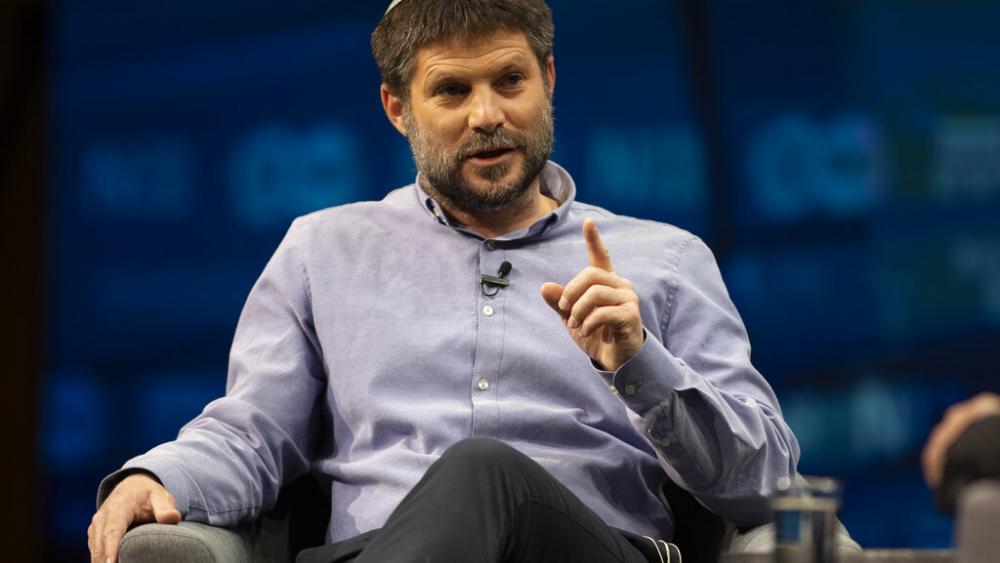 Jerusalem, Israel – Likud Party leader Benjamin Netanyahu now says it may take another two weeks to put together a government coalition with his allies in the religious parties. Still, the leaders agreed to replace the current speaker of Israel's parliament, the Knesset, with a temporary speaker so action can begin on legislation preferred by the Netanyahu bloc.

According to Israeli media reports by Channel 12 and Israel National News, Netanyahu and Religious Zionist Party leader Bezalel Smotrich are on the verge of a key agreement that would bring a 61-seat majority closer to fruition.

It involves a rotation deal between Smotrich and ultra-Orthodox Shas Party leader Aryeh Deri. The Shas leader would become finance minister for two years and Smotrich would occupy the position for the last two years of the 4-year term. The reports indicate the deal could be signed as early as Wednesday.

Meanwhile, the Likud Party needs 61 signatures to replace Mickey Levy, a member of current Prime Minister Yair Lapid's Yesh Atid Party, with a temporary speaker of their own choosing. There had been concerns that Levy would attempt to delay his departure from the speaker's post to block legislation from the new Knesset, which was installed November 15th.

On Tuesday, however, Levy said he would not prevent his replacement by a temporary speaker, possibly Likud's Yorav Levin, who has headed coalition negotiations for Netanyahu.

If Likud is able to secure a deal with Smotrich and the Religious Zionists, he would then need to conclude agreements Shas and United Torah Judaism before Netanyahu could cement the coalition.  He has 11 days left to do that, and if necessary can ask President Isaac Herzog for 14 more days to form a government.