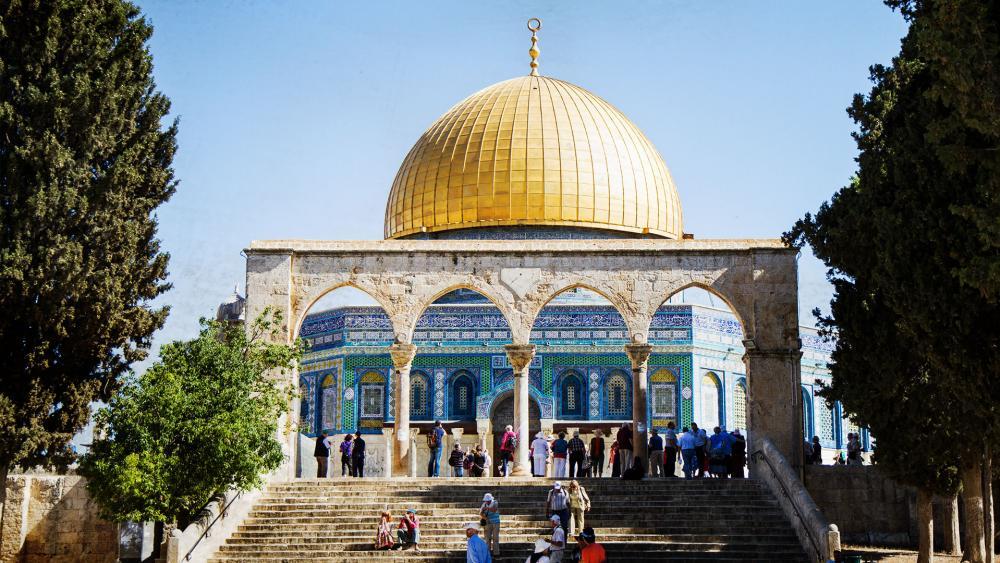 JERUSALEM, Israel – Jews visited the Temple Mount in Jerusalem more than 50,000 times over the past year, the most since the Roman Empire destroyed the second biblical Jewish temple in 70 AD, according to new numbers released by an activist group.

Beyadenu, an Israeli organization that works to bring Jews to the Temple Mount, released the numbers ahead of Rosh Hashanah – the Jewish New Year – which begins on Sunday, Sept. 25.

The 50,000 visits is much higher than last year’s number of 25,582. It is important to note that figure represents the number of visits, not the total number of visitors. So, it is unclear whether the figure demonstrates a significant rise in pilgrims or an increase in same visitors ascending the Temple Mount over the last year.

Beyadenu expects the figure to keep rising over the next month, when Jewish pilgrims from around the world flock to Jerusalem to observe the biblical holy days, which begin with Rosh Hashanah and end with Simchat Torah on Oct. 17.

Beyadenu Director Tom Nisani says the goal is for 100,000 pilgrims next year.

While Israel recaptured the mount during the Six-Day War in 1967, religious affairs at the holy site are administered by the Muslim Waqf under Jordan’s control. Israel oversees security at the site.

Israel allows non-Muslims to visit the site, but they are forbidden from praying there. In addition, Jewish religious law prohibits Jews from visiting the site because it is so holy. However, some Jews believe visiting the Temple Mount and praying there is a religious duty, and there has been a quiet increase in Jewish pilgrims over the past several years. Jewish pilgrims often face harassment and threats from Muslim worshippers on the site.

The Temple Mount rests at the emotional epicenter of the Israeli-Palestinian conflict and is frequently a flashpoint for violence.

On Sunday, the Israel Police warned of potential unrest and an increase in terrorism during the Jewish holidays. To combat this, more than 2000 officers have been deployed throughout the Holy Cityand several restraining orders have been issued against Muslims and Jews who were seen as potential instigators of violence in Jerusalem, the Times of Israel reports.

Jerusalem District Commander Doron Turgeman told reporters on Sunday that visits to the Temple Mount would continue despite the heightened tensions.

“Regular practices in place at the [Temple Mount] for years will be maintained. The dates of visits will not be changed. Anyone who breaks the rules will be removed from the mount,” Turgeman said.