Germany to Increase Funding for Elderly Holocaust Survivors Around the World 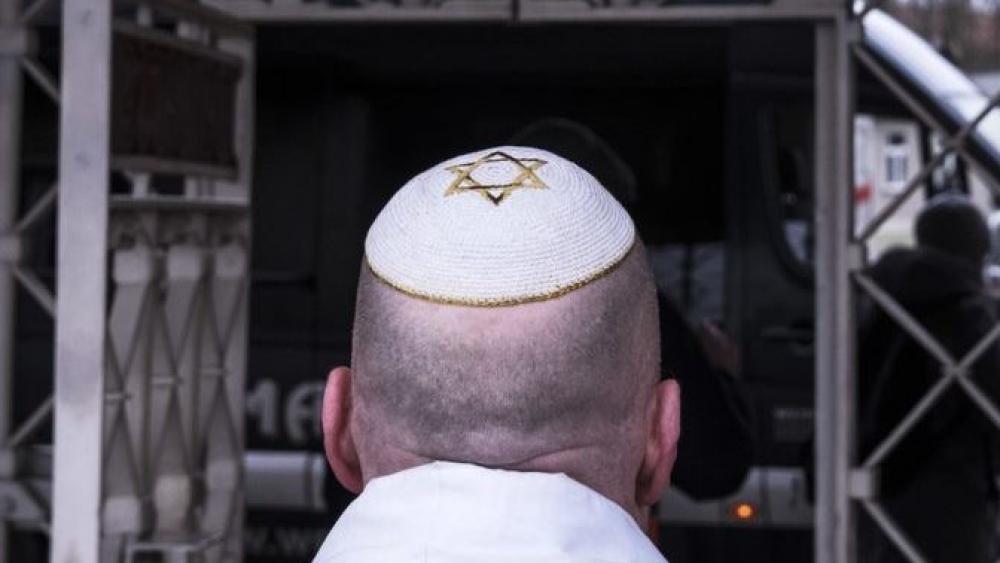 A man with a Jewish yarmulke walks in front of the camp entrance after a wreath-laying ceremony on occasion of the international Holocaust remembrance day in the forme Nazi concentration camp Buchenwald near Weimar, Germany.

JERUSALEM, Israel – Holocaust survivors in Israel and across the globe will receive more compensation from the German government for the suffering they endured under the Nazi regime.

The organization that handles claims by Holocaust survivors announced on Thursday that Germany will pay 1.2 billion euros to the victims in 2023.

The announcement came as Germany commemorated the 70th anniversary of the signing of the Luxembourg Agreements in 1952, which made compensation to Holocaust survivors possible. Much of the money pays for nursing home costs for elderly survivors.

“The Luxembourg Agreements were fundamental and led to financial compensation in the amount of more than 80 billion euros Germany has paid by the end of 2021," said German Chancellor Olaf Scholz.

"The payments to survivors and the home care program are very close to our heart,” the chancellor added.

The decision means an additional 14,000 survivors in Israel will receive the funding, which includes $349 per month toward nursing home costs. Plus, 81,000 Holocaust survivors in the Jewish State will receive a one-time payment of 1,200 euros for 2023.

Israel’s Social Equality Minister Meirav Cohen said “thousands of survivors living in Israel will this year receive a significant addition to their income.”

Many holocaust survivors live in poverty and isolation because they lost much of their families during the Nazi genocide. Many also suffer from health issues stemming from the suffering they experienced in the Holocaust.