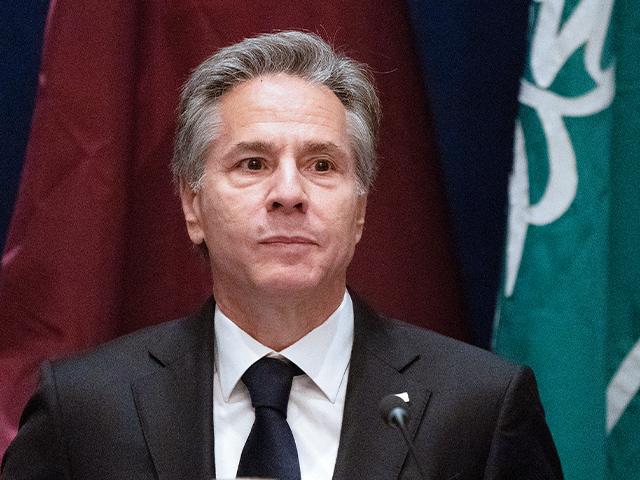 Religious freedom advocates and organizations from around the world are calling on the U.S. State Department to designate Nigeria as a country of particular concern. 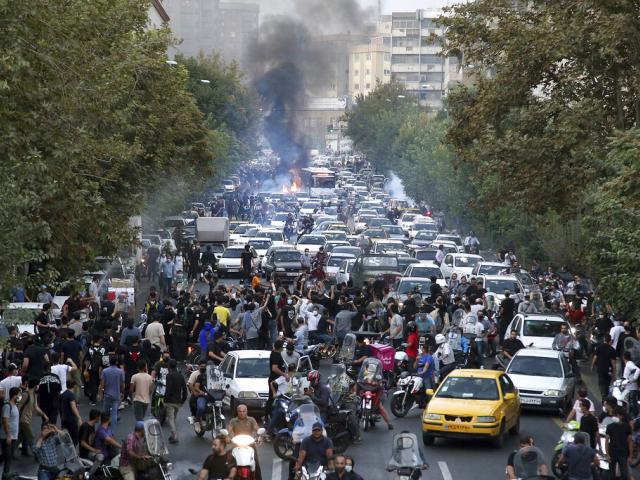 Protestors are filling the streets throughout Iran following the recent death of a woman in police custody.  The demonstrations are the latest sign of widespread discontent with the Islamic regime. 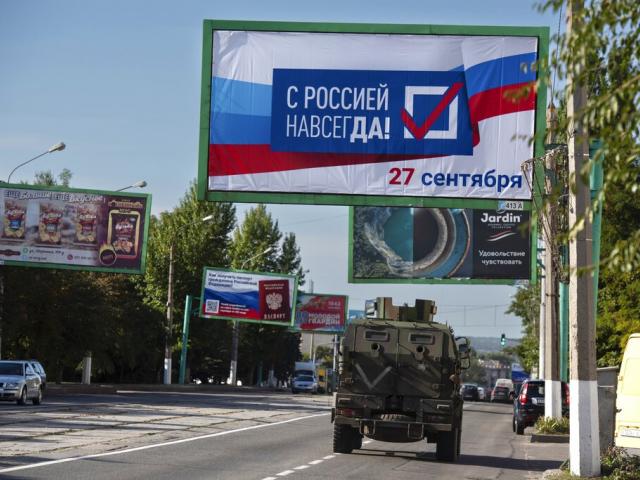 Voting began Friday in Moscow-held regions of Ukraine on referendums to become part of Russia, Russian-backed officials there said.The Kremlin-orchestrated referendums, which have been widely denounced by Ukraine and the West as shams without any legal force, are seen as a step toward annexing the territories by Russia. 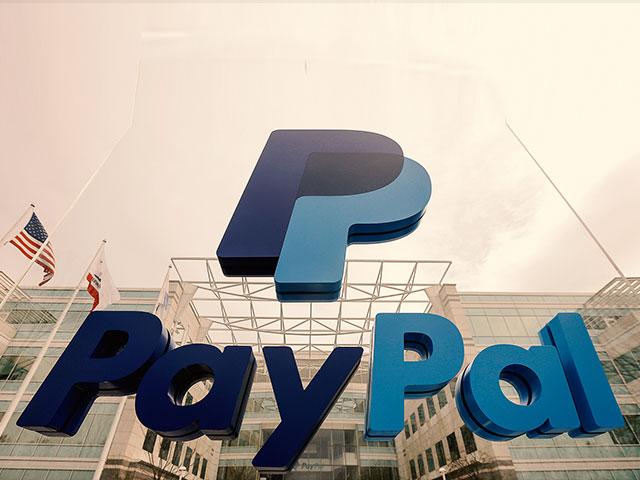 The founder of a free speech group in the United Kingdom is speaking out after his PayPal accounts were shut down after the company accused him of violating its policies. He says no specific policies were cited though. 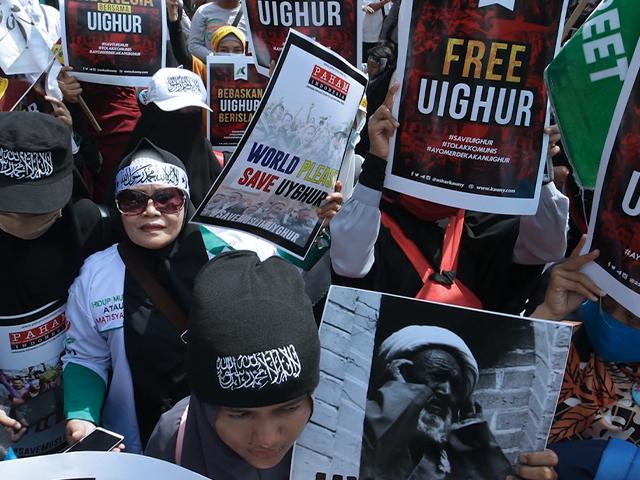 China is using every tool at its disposal in its war on faith. All faiths. Anything that might compete with the communist state. 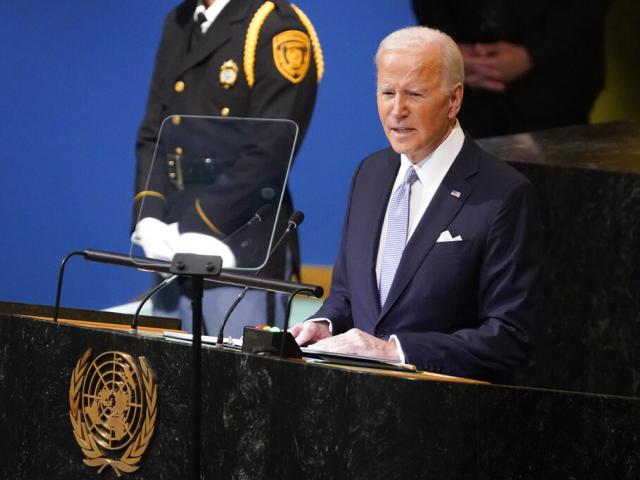 President Joe Biden used his position on the world stage to remind members of the UN's General Assembly that Russia's invasion of Ukraine 210 days ago was a clear violation of the global order. 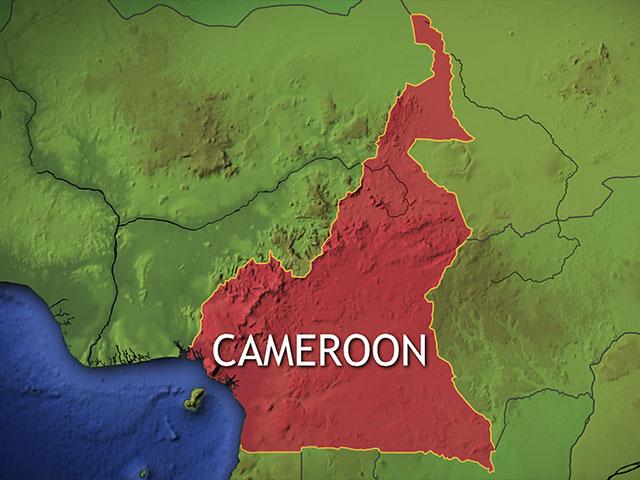 Five Catholic priests, one religious sister, and two lay people have been kidnapped by unknown gunmen after the attackers reportedly set a church building on fire in western Cameroon. The church burned to the ground. 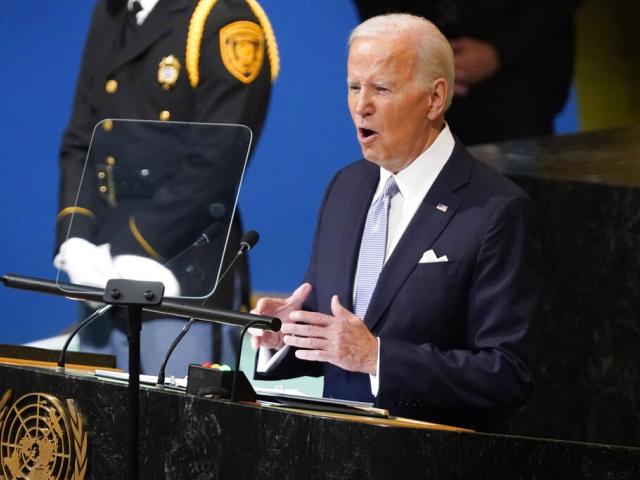 President Biden used his position on the world's stage at the U.N. General Assembly on Wednesday to emphasize America's commitment to democracy and support of Ukraine. His appearance also came just hours after Vladimir Putin appeared to raise the threat level of the war by bringing up the use of nuclear weapons. 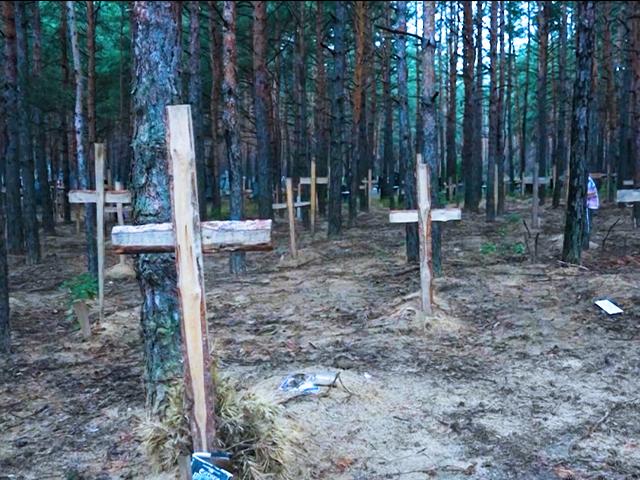 A mass grave holding hundreds of unknown civilians and Ukrainian military was found outside the recently retaken town of Izium, in the eastern part of the country. It's among dozens of such sites discovered in areas abandoned by Russian troops. 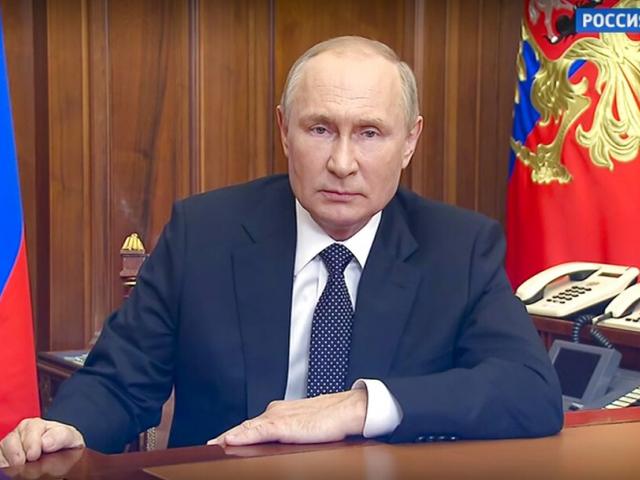 Russian President Vladimir Putin ordered a partial mobilization of reservists in Russia, in a measure that appeared to be an admission that Moscow’s war against Ukraine isn't going according to plan after nearly seven months of fighting and amid recent battlefield losses for the Kremlin's forces.