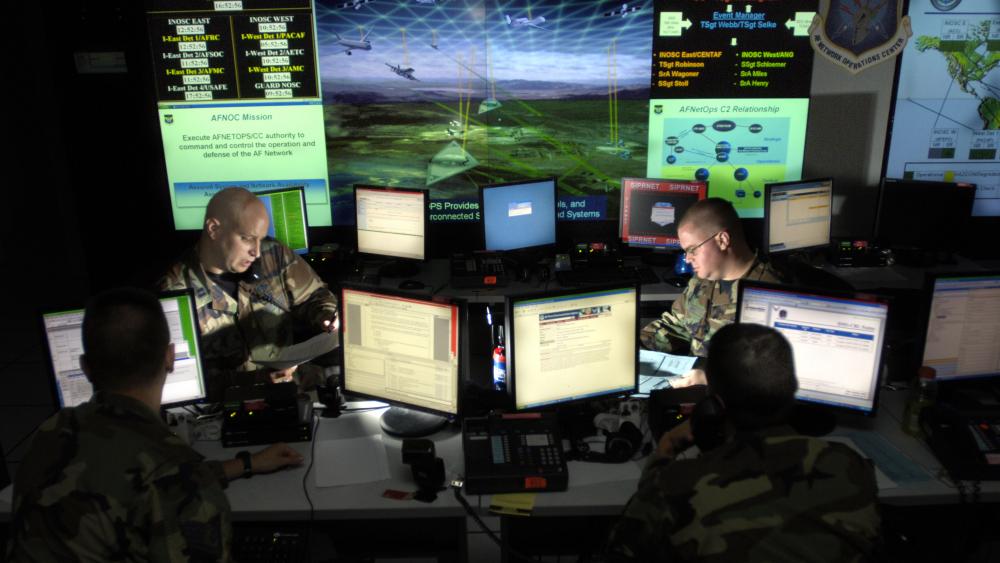 At the direction of the President, The Department of Defense elevated the U.S. military's Cyber Command, which oversees the defense of the military's information networks and conducts offensive cyber-operations.

The elevation now puts it on the same level as other combatant commands that operate in the Middle East, Europe and elsewhere.

During a press conference on Friday morning, President Trump said, "The elevation of United States Cyber Command demonstrates our increased resolve against cyberspace threats and will help reassure our allies and partners and deter our adversaries."

Prior to this, Cyber Command fell under U.S. Strategic Command, which also oversees U.S. space operations, and global missile defense.

Supporters say raising the organizational status shows that Department of defense is committed to cyberspace as a war-fighting domain.

While Cyber Command has historically been primarily focused on defending the military's cyber-infrastructure, it has recently taken on a role in offensive operations.

In February 2016, then-Defense Secretary Ash Carter said the command's offensive cyber-effort was focused primarily on ISIS terrorists in Syria, the goal of which was to "overload their network so that they can't function" and "interrupt their ability to command and control forces there, control the population and the economy."

Carter added that Cyber Command "was devised specifically to make the United States proficient and powerful in this tool of war."

Trump said the separation of Cyber Command and the National Security Agency, is being reviewed by Secretary of Defense James Mattis.

"He will announce recommendations on this matter at a later date," Trump said.