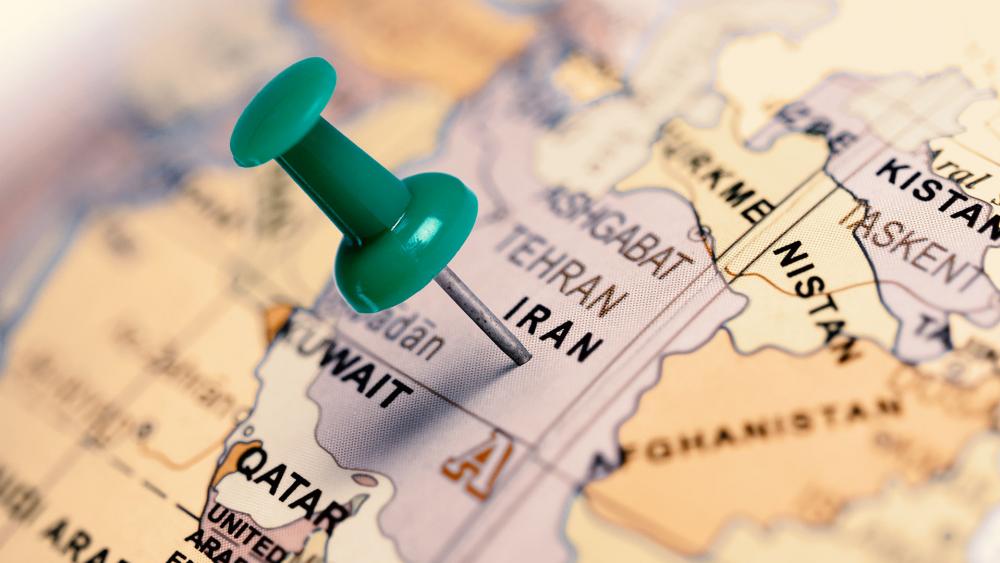 Another close call between an Iranian drone and a U.S. military ship.

According to the US Navy, it happened on Sunday when an Iranian QOM-1 drone flew in an "unsafe and unprofessional manner" close to a US aircraft carrier in the central Persian Gulf.

This is the 14th unsafe encounter with Iran this year, according to a US Navy official.

This latest incident is the second within a week that involved a drone interacting unsafely with US carrier-based aircraft.

Back on August 8, an Iranian QOM-1 came within 100 feet of a US Navy F/A-18 attempting to land on the USS Nimitz, forcing the US jet to take evasive action.

Pentagon officials say there had been 35 incidents of such behavior by Iranian vessels and aircraft in 2016.