Biden Aide: US has Capacity to Evacuate Remaining Americans 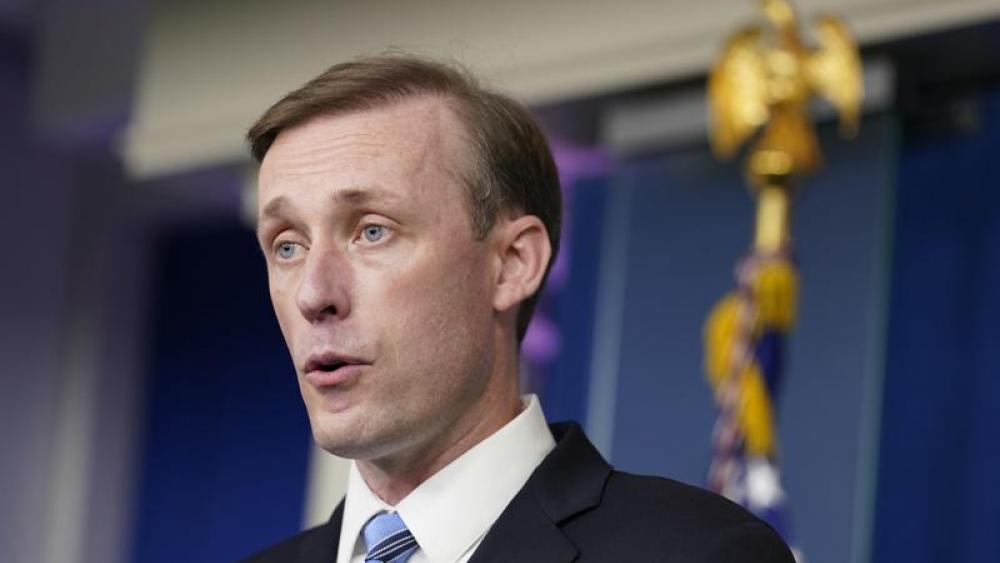 WASHINGTON (AP) — The United States has the capacity to evacuate the approximately 300 U.S. citizens remaining in Afghanistan who want to leave before President Joe Biden’s Tuesday deadline, national security adviser Jake Sullivan said Sunday. He also said the administration’s current plan is not to have “an ongoing embassy presence″ after the final U.S. troop withdrawal.

With Biden warning that another terrorist attack was “highly likely” after last week’s suicide bombing at the Kabul airport, Sullivan said the U.S. has shown in other countries that it is capable of “suppressing the terrorism threat ... without a large permanent presence on the ground. ... And we will do that in Afghanistan as well as we go forward.”

Biden has pledged to keep up airstrikes against the Islamic extremist group whose airport attack killed scores of Afghans and 13 American service members. Biden was traveling to Dover Air Force Base in Delaware on Sunday for a “dignified transfer” movement, a military ritual of receiving the remains of fallen troops killed in foreign combat.

“This strike was not the last,” Biden said in a statement Saturday. “We will continue to hunt down any person involved in that heinous attack and make them pay.”

The evacuation of Americans proceeded as tensions rose over the prospect of another IS attack. The State Department issued a new security alert early Sunday morning Kabul time instructing people to leave the airport area immediately “due to a specific, credible threat.”

Sullivan told CBS’ “Face the Nation” for those U.S. citizens seeking immediately to leave Afghanistan by Biden’s deadline, “we have the capacity to have 300 Americans, which is roughly the number we think are remaining, come to the airport and get on planes in the time that is remaining. We moved out more than that number just yesterday. So from our point of view, there is an opportunity right now for American citizens to come, to be admitted to the airport and to be evacuated safely and effectively.”

He also pledged the U.S. “will make sure there is safe passage for any American citizen, any legal permanent resident” after Tuesday, as well as for “those Afghans who helped us.” But untold numbers of vulnerable Afghans, fearful of a return to the brutality of pre-2001 Taliban rule, are likely to be left behind.

Sullivan said the U.S. would continue to undertake similar strikes against IS and consider “other operations to go after these guys, to get them and to take them off the battlefield.” He added: “We will continue to bring the fight to the terrorists in Afghanistan to make sure they do not represent a threat to the United States.

The administration’s current plan “is not to have an ongoing embassy presence in Afghanistan” — a permanent presence — as of Tuesday, Sullivan said. “But we will have means and mechanisms of having diplomats on the ground there, be able to continue to process out these applicants, be able to facilitate the passage of other people who want to leave Afghanistan.”

He said that “over time, depending on what the Taliban does, how it follows through on its commitments with respect to safe passage, how it deals with the treatment of women, how it deals with its international commitments not to allow Afghanistan to become a base for terrorism in the rest of the world, we can make further determinations about both diplomatic presence.”

The 13 service members were the first U.S. troops killed in Afghanistan since February 2020, the month the Trump administration struck an agreement with the Taliban in which the militant group halted attacks on Americans in exchange for a U.S. agreement to remove all troops and contractors by May 2021. Biden announced in April that the 2,500 to 3,000 troops who remained would be out by September, ending what he has called America’s forever war.

With Biden’s approval, the Pentagon this month sent thousands of additional troops to the Kabul airport to provide security and to facilitate the State Department’s chaotic effort to evacuate thousands of Americans and tens of thousands of Afghans who had helped the United States during the war. The evacuation was marred by confusion and chaos as the U.S. government was caught by surprise when the Afghan army collapsed and the Taliban swept to power Aug. 15. 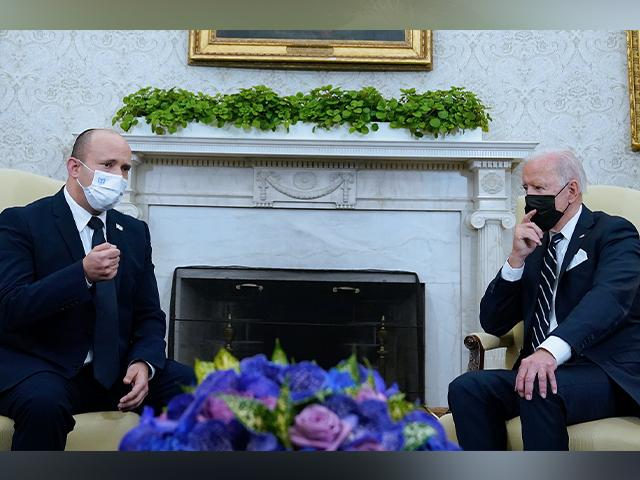