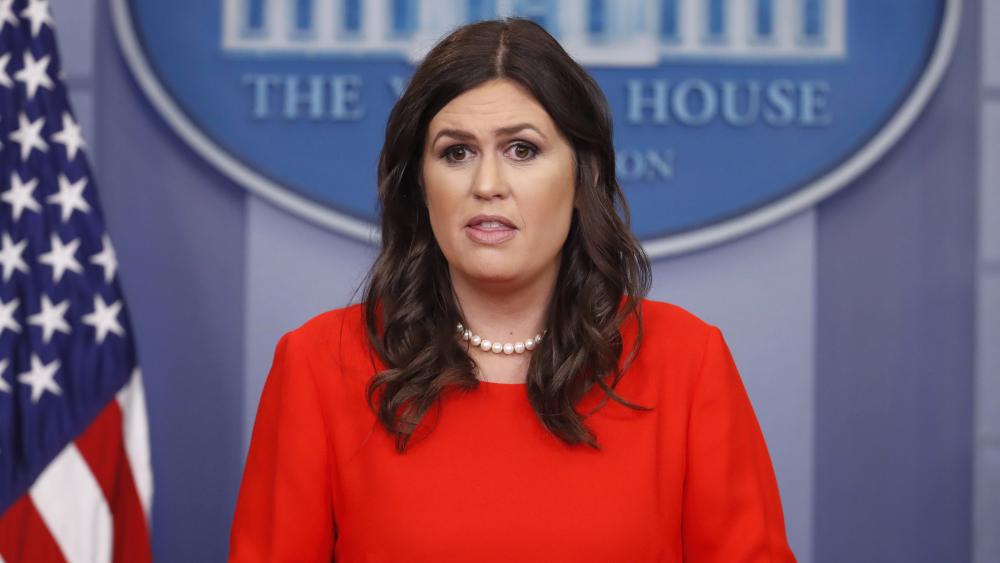 White House Press Secretary Sarah Huckabee Sanders used the Bible to defend a policy that separates immigrant children from their parents if they enter the US illegally.

"I would cite you to the Apostle Paul and his clear and wise command in Romans 13, to obey the laws of the government because God has ordained them for the purpose of order," he said. "Orderly and lawful processes are good in themselves and protect the weak and lawful."

Acosta asked Sanders in the briefing, "Where does it say in the Bible that it's moral to take children away from their mothers?"

While Sanders said she did not know what Sessions said about the policy, she offered her own defense from scripture.

"I'm not aware of the Attorney General's comments or what he would be referencing. I can say that it is very Biblical to enforce the law. That is actually repeated a number of times throughout the Bible," she argued back. "it's a moral policy to follow and endorse the law."

In contentious exchange with Jim Acosta, @PressSec says, "I know it's hard for you to understand even short sentences, I guess." pic.twitter.com/0MSrwZBDrp

"The separation of illegal alien families is the product of the same legal loopholes that Democrats refused to close. These laws are the same that have been on the books for over a decade. The President is simply enforcing them," she added.

Jim Acosta responded by asking why the law even exists.

"It doesn't have to be the law. The President has called on Democrats in Congress to fix those loopholes. The Democrats have failed to come to the table, failed to help this president close these loopholes and fix this problem. We don't want this to be a problem. The president has tried to address it on a number of occasions, we've laid out a proposal and Democrats simply refuse to do their job."

The separation of illegal alien families at the border has been the source of controversy in recent weeks.

"It's disgraceful. It's terrible to see families ripped apart and I don't support that one bit," he told CBN News. "I blame politicians for the last 20, 30 years that have allowed this to escalate to the point where it is today." 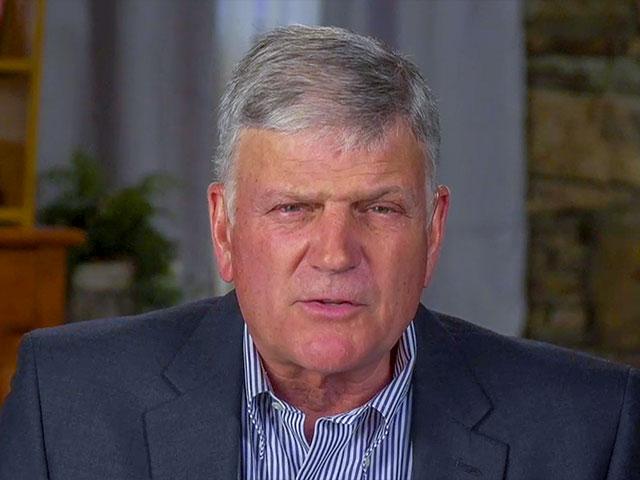 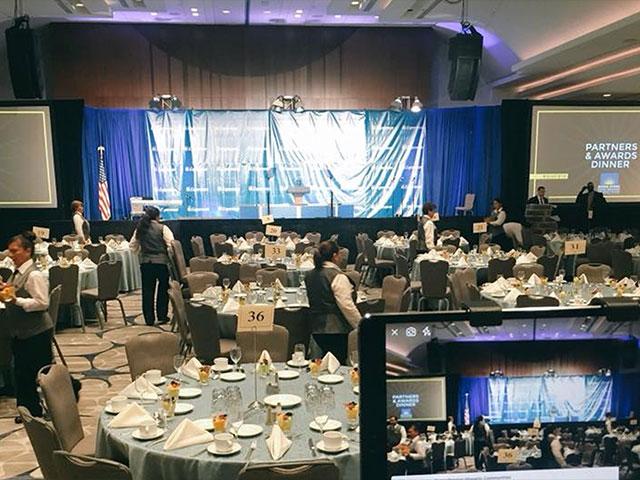