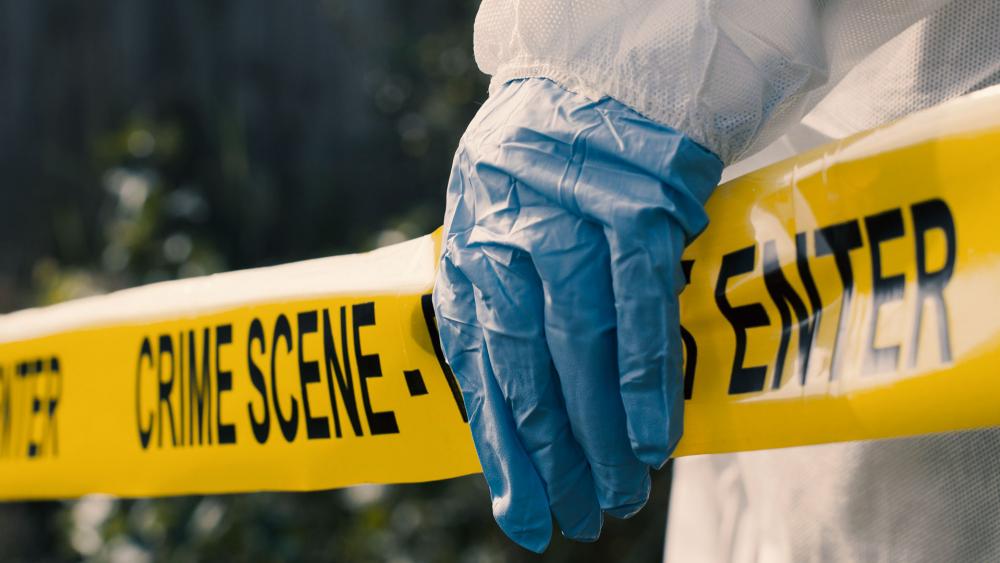 Just last night, a 9-year-old boy in New Orleans, LA, died when four people were hit in a drive-by shooting.

In Brooklyn, New York, last night, five people were shot in another drive-by after a one-year-old boy was killed over the weekend.

Several large US cities are seeing a sharp rise in crime and misery after the George Floyd riots. Their response? Defund their police forces.

At a White House law enforcement roundtable on Monday, President Trump criticized city leaders who want to de-fund the police at a time when inner-city crime is soaring.

Trump said what he called "radical politicians" running America's cities are  "waging war on innocent Americans," and that his administration is "pro-police and anticrime. "

President Trump has come under fire for denying a request from Minnesota's governor for federal funds to rebuild parts of Minneapolis that were destroyed during the George Floyd riots. More than 1,500 buildings were damaged by looting and rioting, resulting in over $500 million in damages.

But it's not without precedent. In 2015, the Obama White House denied aid to the state of Maryland after rioting in Baltimore over the death of Freddie Gray, a black man who died in police custody.

In Seattle, WA, the city council wants to cut the police budget in half. The mayor says that's too much. Jenny Durkan complained that the city council hadn't even consulted with Police Chief Carmen Best, who said, "It is reckless to advocate for this kind of cut."

President Trump pointed out that in New York City, shootings were up 358 percent, and he said the city of Chicago was more dangerous than Afghanistan and a time when police have been demonized.

"Reckless politicians have defamed our law enforcement heroes as the enemy. They call them 'the enemy.' They actually go and say, 'they're the enemy, and even call them an invading army.'"

"Most people in this country want to feel safe, most people think police are doing good out there, and that's where this president is trying to take the conversation because he believes electorally and politically that that's a winning hand, in terms of the safety of the American people, come November," Brody said.

President Trump vowed that crime numbers will go down even if he has to "go in and take over cities."

That law and order message may be working. Recent polls show he's cut Joe Biden's lead in half. 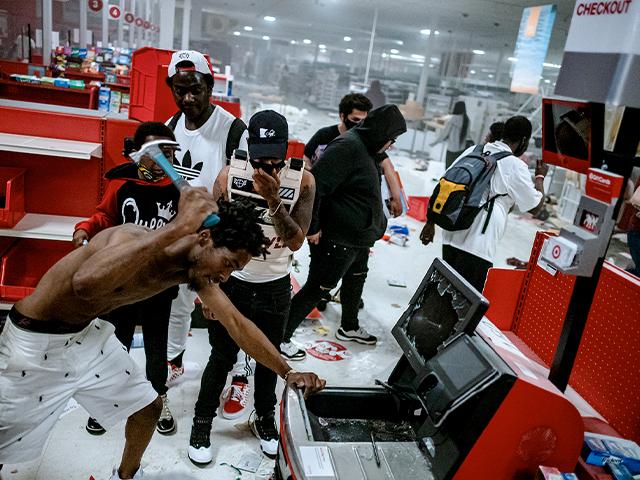