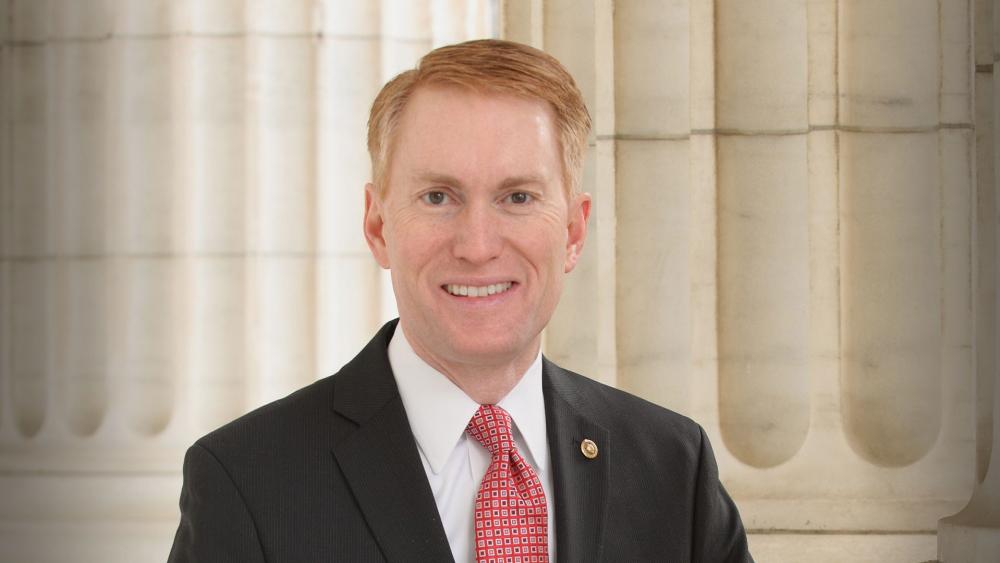 Sen. James Lankford (R-OK) and several of his Senate colleagues called upon President Biden to withdraw California Attorney General Xavier Becerra's nomination to serve as the next Secretary of Health and Human Services (HHS).

In a letter signed by Lankford, Sen. Tom Cotton (R-AR), Rep. Dan Bishop (R-NC), and 73 other members of Congress, the members wrote:

"We write to express our grave concerns regarding the nomination of California Attorney General Xavier Becerra to serve as the next Secretary of Health and Human Services (HHS). Mr. Becerra's lack of healthcare experience, enthusiasm for replacing private health insurance with government-run Medicare-for-all, and embrace of radical policies on immigration, abortion, and religious liberty, render him unfit for any position of public trust, and especially for HHS Secretary."

The lawmakers also pointed to Becerra's lack of experience.

"Our nation cannot afford to lose valuable time in this battle by installing an HHS Secretary who is not up to the challenges we face. But that is exactly what you propose to do by nominating Mr. Becerra, a man with no meaningful experience in healthcare, public health, large-scale logistics, or any other areas critical to meeting our present challenges," the letter continued.

The congressmen and senators who signed the letter also mentioned the California Attorney General's extreme support of abortion.

"Mr. Becerra's radical views extend to his ardent support of abortion until the moment of birth. He opposed the 2003 partial-birth abortion ban and cosponsored legislation that would force religious employers like Hobby Lobby to cover the morning-after pill, even in the face of sincerely held religious objections," the letter read.

Lankford appeared on the Tuesday edition of CBN News' Faith Nation to talk about why he believes Becerra should not be the next HHS secretary. Faith Nation is seen weeknights on the CBN News Channel.