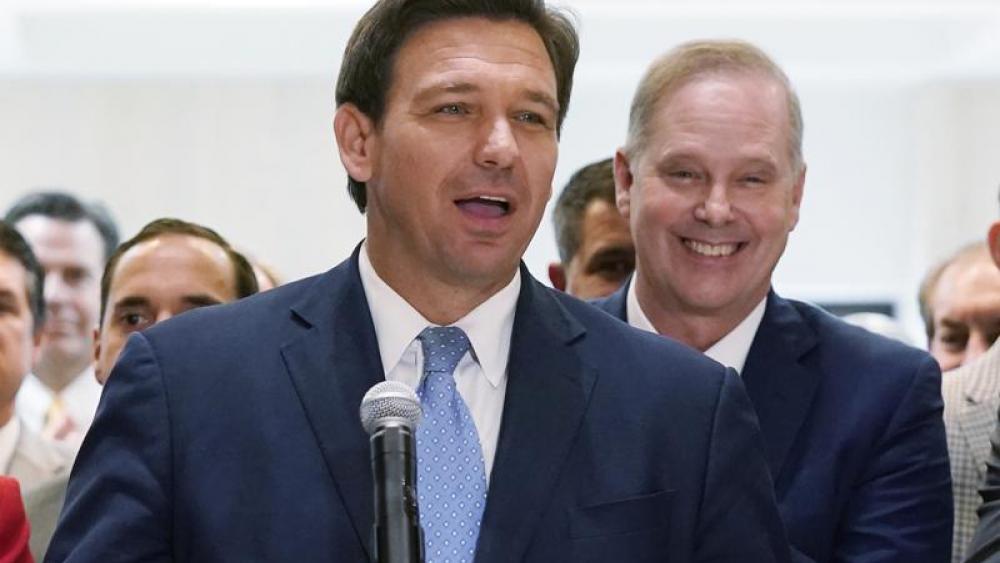 The Faith and Freedom Coalition's Road to the Majority conference concluded Saturday evening in Florida as conservative activists and people of faith gathered to discuss winning back Congress during the 2022 midterm elections.

An energetic crowd got even more worked up when state Governor Ron DeSantis (R) took the stage Saturday night. He started his speech by highlighting how Florida has handled the COVID-19 pandemic.

"When COVID hit, we had to make a decision about how we were going to handle this in the state of Florida," DeSantis said. "As I saw over the initial weeks but then many months thereafter, state after state continuing to lock people down, I made the decision that Florida was going to lift people up."

He continued, "We are proud that we were the only large state in this country, for the entire school year, 100 percent of our parents were able to send to a child to school in person. We were also very proud that I made it a policy of the state, regardless of what any local government thought, that everybody has a right to work and earn a living and every business has a right to operate and continue with their livelihood."

DeSantis pointed out that The Sunshine State has remained committed to keeping its residents and businesses a top priority throughout the pandemic.

"We're going to do whatever we can to pry open every last inch of this country and make sure every industry is able to be open and thrive," he explained. "Ultimately, Florida chose freedom over Faucism and we are better off for it."

And Gov. DeSantis brought up the horrific riots that ensued across America last year, which he was determined to keep out of Florida.

"As important as COVID was last year and into this year, one of the major events we had to deal with last summer was riots all across the United States. I made the decision as soon as I saw that, that would not happen in Florida. We were not going to let our cities burn down," DeSantis declared.

A recurring theme with many of the conversations during the conference was the First Amendment right to religious freedom.

Some 3,000 people were expected to attend this year's event, which for the past twelve years, has strived to empower conservative activists to stand up for their values at the polls and in the public realm.

Pence spoke Friday about the southern border, the latest conflict between Israel and Hamas, and critical race theory.

"President Biden replaced strength with weakness, moral clarity with confusion and loyalty with betrayal," Pence said. "If the world knows nothing else, let the world know this: America stands with Israel."

Pence added, "And yes it's past time for our current Vice President to go to the border, put our policies back into effect and end the Biden border crisis today."

Chairman of the Faith and Freedom Coalition, Ralph Reed remarked on the success of this year's event and the turnout.

"Road to Majority exists to promote the free expression of American faith values, and we could not be more pleased with the energy and dedication demonstrated by both speakers and attendees alike this week."

Reed added, "The record level of turnout mirrors the drive we saw from these same activists and leaders in the 2020 election, and it is a great privilege to recognize the tremendous presence of the Black and Hispanic communities whose tireless work to reach neighborhoods into which we have been warmly welcomed. If this week is any indication, the foundation is being laid to win back the majority in 2022." 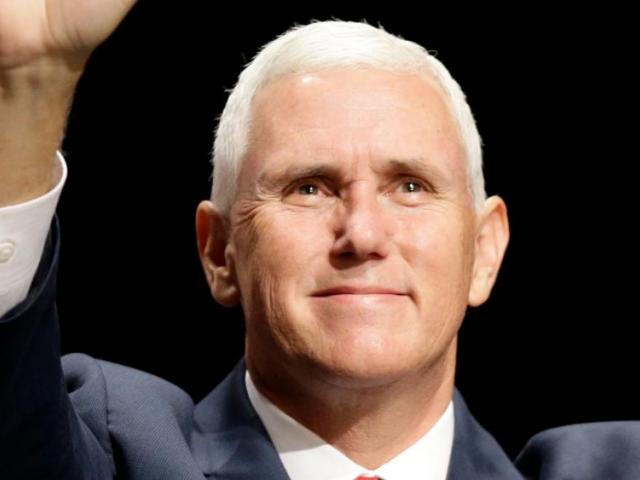 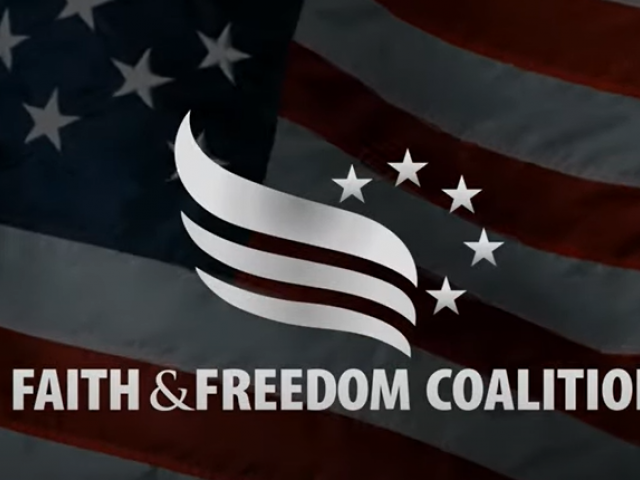