This Man Was Tried 6 Times for the Same Crime, so Who's Holding Prosecutors Accountable? 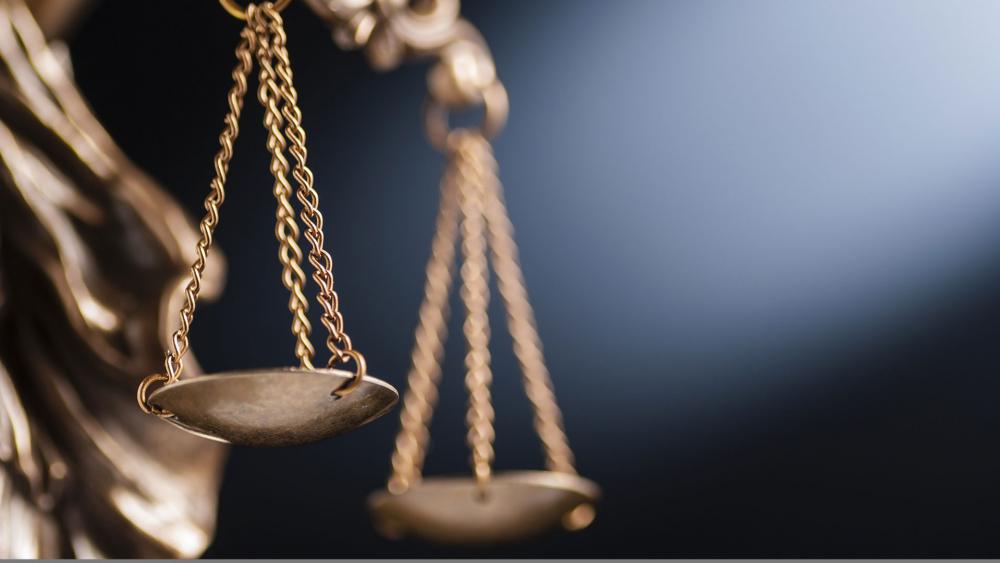 The criminal justice system has been under fire with calls to revamp how justice is carried out. Even after an officer was found guilty of murdering George Floyd, a distrust for the system remains.

Prosecutors, sometimes called U.S. or district attorneys or solicitors, play a major role in the justice system. They are powerful arbiters of the law.  So, the question becomes how are they held accountable?

"There is no question that prosecutors' power right now is, in some instances, at an all-time high," said former Utah U.S. Attorney Brett Tolman.  "At the same time there is virtually little and sometimes no ability to hold a prosecutor accountable."

Tolman sees a major fracture in the system when it comes to prosecutors.

"Number one, we have a lot of judicial oversight," Stone said. "If I'm prosecuting a criminal it is literally impossible for me to do that without having a judge of some level oversee what I'm doing."

He also says defense attorneys are not shy about calling out prosecutors in court, that the National District Attorneys Association polices its own.  He ultimately points out that many DAs are elected.

"The obvious (consequence) is you don't get reelected," Stone said. "We are elected by the public just like any other executive branch officer and we are directly answerable to the people."

Tried 6 Times for the Same Crime

But some contend it doesn't always work that way and the lack of oversight disproportionately affects the poor and people of color. Consider Mississippi prosecutor Doug Evans. He tried a Black man by the name of Curtis Flowers six times for the same crime. It kept Flowers behind bars for more than two decades.

"Doug Evans was just a racist," Flowers said during a forum at Duke University. "He was focused on me and locked on me and would not let go."

The repeated prosecutions were for the 1996 murders of four people at a Winona, Mississippi furniture store. Four of Flowers' trials were overturned on appeal, one by the U.S. Supreme Court.  The two others ended in mistrials.  Flowers always maintained his innocence.

During the course of the trials, Evans dismissed Black jurors at more than four times the rate of Whites creating majority White juries.

"Doug was using every strike he had against African Americans and the only time he couldn't is when he ran out," Flowers said. "It was nerve racking, it really was."

In 2020, the Mississippi Attorney General's office dismissed all charges against Flowers, setting him free.

As for Evans, he ran unopposed in the middle of all this and was re-elected to another four year term as Chief Prosecutor in 2019.  According to the Mississippi Bar Association, he's faced no sanctions.

What's to Be Done?

"What you have is a systemic problem and that is prosecutors have incredible immunity for what they do," Tolman said. "They can make bad decisions."

"I don't know of a single occupation that is without some bad people and some people that make horrible decisions," Stone contended.

When prosecutors make bad decisions, however, they potentially impact lives and weaken the system.

"The deliberate attempt of the prosecution to cheat and violate the law and the discrimination of the jurors was only one strategy," said Henderson Hill, one of Flowers' attorneys.

Tolman feels the lack of accountability applies to prosecutors at all levels.

For example, he says, federal prosecutors are not subject to the state bar where they practice. They can only be held accountable through the Department of Justice's Office of Professional Responsibility, which doesn't take referrals from defense attorneys.

On the state level, prosecutors can usually escape discipline from the state bar by invoking prosecutorial discretion.

"Until prosecutors know they can not only lose the case but also be held accountable personally, we will not see the justice system deal with abuse that's going on by prosecutors," Tolman said.

He adds two things need to happen to address this problem.  First, immunity statutes need to be overhauled making it easier to discipline prosecutors.  Second, judges need to be more empowered to not just dismiss evidence, but to hold prosecutors personally accountable when need be.