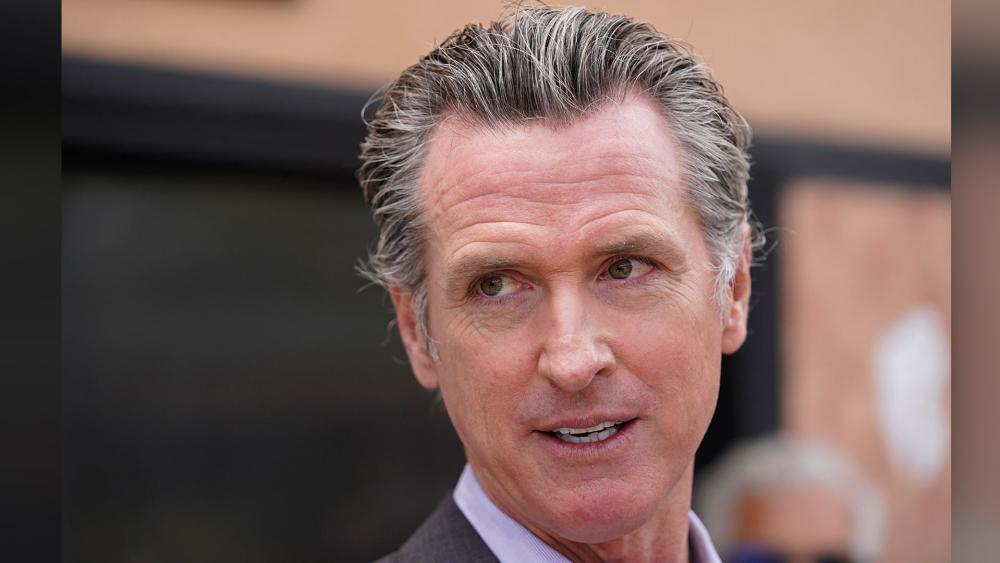 California Gov. Gavin Newsom will keep his job after defeating an effort to remove him from office in a rare recall election on Tuesday.

News outlets, including the Associated Press, CNN, CBS, ABC and NBC, called the race shortly after the polls closed. Nearly 66% of voters opposed the recall and 34% supported it.

The state leans heavily to the left with Democrats reportedly outnumbering Republicans 2-to-1. And polls had shown Newsom with a lead as he has tried to frame this recall as a battle over what he calls "Trumpism." Stoking fears about Trump was a key part of his effort to rally his Democrat base and get them to the polls since this isn't a typical election year.

Late Monday night, Newsom got a final push by President Joe Biden who also bashed Trump, comparing Newsom's top Republican challenger, Larry Elder, to the former president. "The leading Republican running for governor is the closest thing to a Trump clone that I've ever seen in your state," Biden told supporters at the Newsom rally.

Elder is a popular conservative talk radio host who led the pack of 46 Newsom opponents by a wide margin. If Newsom had been ousted, and if Elder had won he would have made history as California's first Black governor, but he faced an uphill battle with the odds stacked in Newsom's favor in one of the bluest of blue states.

“We recognize that we lost the battle, but we are certainly going to win the war,” Elder said. “We are forcing them now to pay attention to the things they should have been paying attention to two years ago.”

Elder focused much of his remarks on school choice, housing affordability, and crime.

The recall effort was heavily spurred by Newsom's severe lockdowns in response to COVID, like his attempts to shut down churches. It was also fueled by rising crime, homelessness, and the high cost of living in the Golden State that caused a mass exodus of people fleeing for more business-friendly states.

But as the delta variant spiked across California and the nation, Newsom and his campaign team seized on those fears, telling voters that strict government rules could protect them. Since then, momentum shifted away from the idea of recalling Newsom.

State law allows for a recall vote if enough registered voters sign a petition supporting it, and a whopping 1.7 million Californians signed that petition in hopes of ousting the Democrat governor. That petition put the issue on the ballot, leaving it up to voters to make the final decision on Sept. 14. 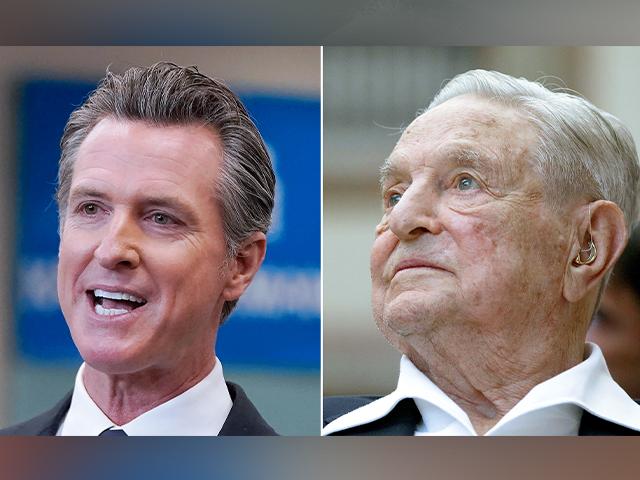 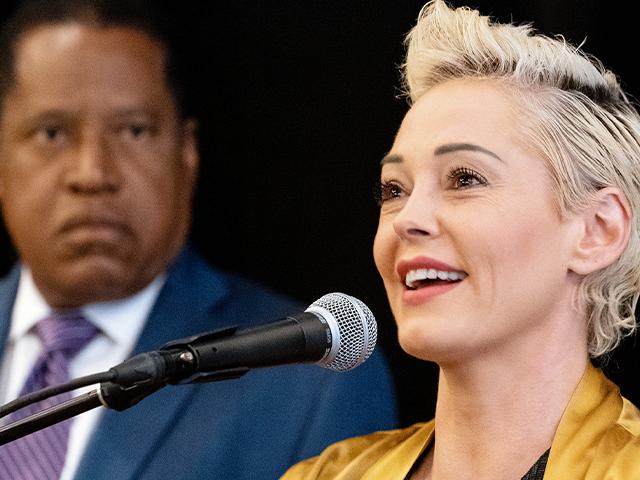