Biden Signs 'Inflation Reduction Act', Critics Argue the Middle-Class Will End up Paying for It 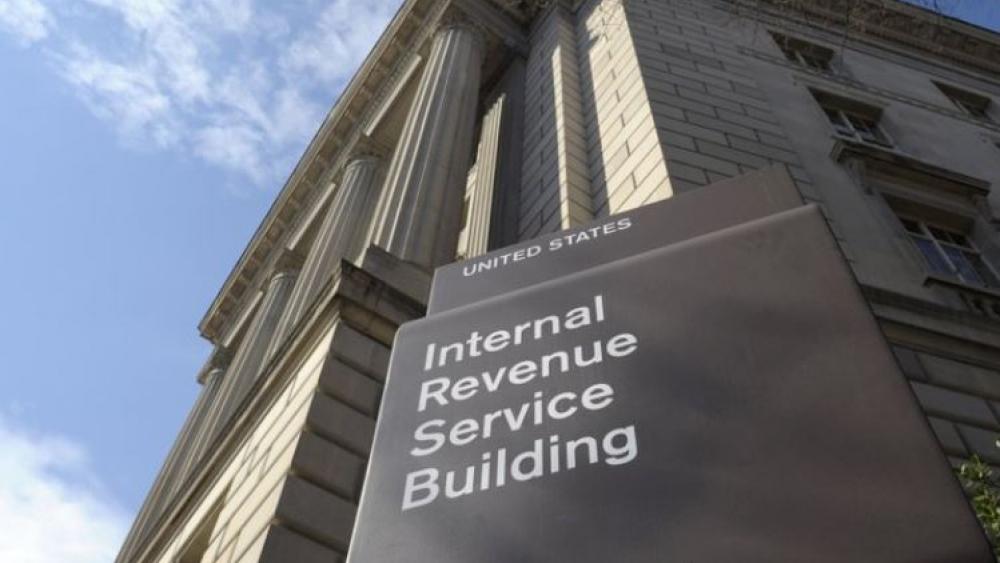 The re-built Build Back Better Plan, now called the "Inflation Reduction Act," was signed into law Tuesday by President Biden, promising that inflation would eventually come down due to a combination of higher taxes, deficit reduction measures, and new revenue streams for green energy.

However, various independent studies show the reduction in inflation would be minimal and years away. Inflation is currently raging near its highest level in four decades, hitting average Americans hard in areas like groceries, rent, car prices, and gas.

Critics also worry the newly signed measure will lead to a potential shakedown for the struggling middle-class and business owners since 87,000 new IRS tax agents are expected to be hired under the new law.

The Biden administration says this massive growth at the IRS will help pay for the cost of the legislation by going after major corporations dodging taxes. The biggest fear is how the middle-class might end up footing the painful bill. Analysts estimate the final cost sits around half-a-trillion dollars with at least half of that spending going towards green energy.

Research and educational institutions like The Heritage Foundation in Washington, D.C. say the middle-class won't escape the incoming wave of IRS tax audits.

"Mark my words and all the words of the Congressional Budget Office and the Joint Committee on Taxation, and many other economists – this is going to impact families making under $400,000 a year and it will impact small business owners and sole proprietors," said Joel Griffith, a research fellow with The Heritage Foundation.

Supporters claim the legislation will reduce inflation by lowering costs for families, combating climate change, reducing the annual deficit, and raising taxes on big corporations. One tool to get the money is doubling the IRS workforce as part of an $80-billion infusion to the agency. Annual audits are expected to greatly increase under this plan.

"Another way of looking at this is, there is one new IRS agent out there for roughly every 1,500 households," Griffith said. "Every neighborhood out there, every big neighborhood, 'Hey, we have another tax agent who's going to be employed.'"

Treasury Secretary Janet Yellen tried to address the concern with a letter directed to IRS officials that neither money nor the new tax agents will be used to increase audits performed on the middle class.

But the National Taxpayers Union still believes the IRS will target small businesses and lower-income families because they often don't have the money to fight back.

Joe Bishop-Henchman, executive director of the National Taxpayers Union Foundation, leads the work at NTUF's Taxpayer Defense Center to protect taxpayer rights nationwide. Henchman says the approach here is to double the IRS workforce and see how much money they can collect. He believes the process will be quite painful.

"We've seen this cycle before where the IRS pleads poverty and says, 'just take the leash off of us and we'll go after the millionaires and billionaires,' and then they realize those people fight back and that's not where the money is," said Bishop-Henchman. "So, they go after small business and the middle-class. And people get outraged, and they ask Congress to rein them in - and Congress does that. We're just starting the cycle all over again, it's unfortunate Congress hasn't learned anything."

Griffith agreed saying in addition to these tax hikes, increased spending and the ushering-in of the Biden Administration's Green New Deal are going to harm American families through higher costs. 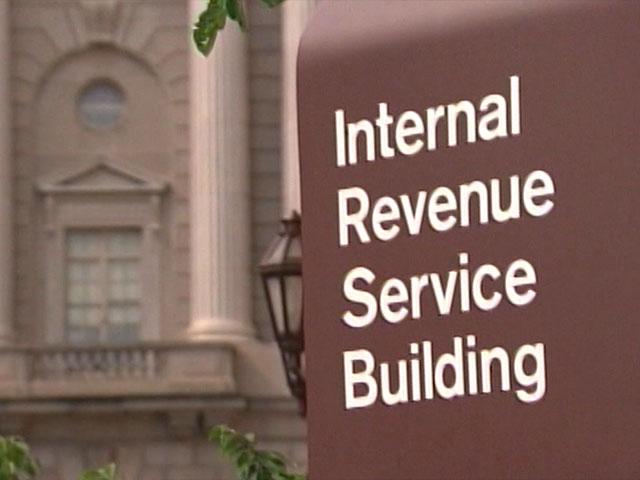 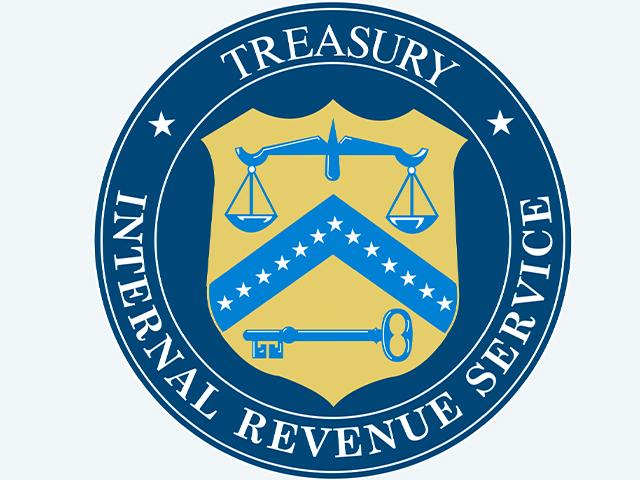