2 Important Democrats Suffer Strokes: Could It Affect Control of the US Senate? 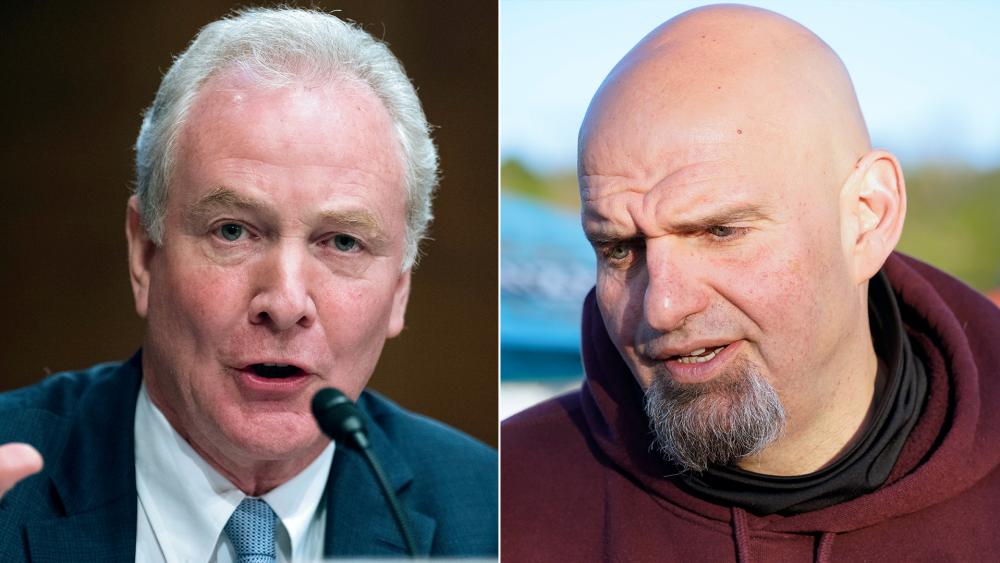 With control of the U.S. Senate hanging in the balance in the midterm congressional elections this year, two important Democrats in that political fight were sidelined by strokes this weekend.

Maryland Democrat Sen. Chris Van Hollen announced Sunday that he suffered a minor stroke and had been hospitalized.

Van Hollen, 63, said doctors at George Washington University Hospital, where he is being treated, told him there are no long-term effects or damage and he expects to be back at work later this week.

In a statement Sunday night, Van Hollen said he has been advised by doctors to remain under observation at the hospital for a few days out of an abundance of caution.

This weekend, after feeling lightheaded while delivering a speech, I sought medical attention at the recommendation of the Attending Physician. I'm feeling much better but will follow doctors' orders and curtail my schedule for the next few days. My full statement is below: pic.twitter.com/1sYq7FZMqS

Van Hollen was elected to the Senate in 2016 after serving seven terms in the U.S. House.

The senator said he experienced lightheadedness and acute neck pain while delivering a speech in western Maryland. On the advice of a physician, he sought medical attention upon his return home.

An angiogram indicated a minor stroke in the form of a small venous tear at the back of his head, Van Hollen said.

"I look forward to returning to work in the Senate later this week and thank the medical team for their excellent care," he said.

Van Hollen is up for reelection this year. He faces Democrat challenger Michelle Smith in the Democratic primary on July 19.  The winner of that contest will face a Republican from a field of 10 candidates in the general election on Nov. 8.

Meanwhile, Pennsylvania Lt. Gov. John Fetterman, the leading Democrat in the state's high-profile Senate contest, suffered a stroke just days before the primary election but was on his way to a "full recovery," his campaign said on Sunday.

The 52-year-old Fetterman, who confirmed that he had been hospitalized all weekend, insisted the health emergency wasn't slowing his campaign. But the stunning revelation, two days before Pennsylvania's primary, created a cloud of uncertainty over the Democratic front-runner's candidacy.

"Feeling good, all things considered," Fetterman said in a text message to The Associated Press.

The Pennsylvania lieutenant governor, who has served since 2019, credited his wife for noticing his stroke symptoms. In a short 16-second video posted to Twitter from the hospital, Giselle Fetterman had some fun at the expense of her husband.

"I made you get checked out, 'cause I was right, as always," she said in the video.

On Friday, I wasn't feeling well, so I went to the hospital to get checked out.

I didn't want to go – I didn't think I had to – but @giselefetterman insisted, and as usual, she was right.

The good news is I'm feeling much better + I'm well on my way to a full recovery. pic.twitter.com/WQ5X6QgQen

A couple of the Republican candidates in the Pennsylvania primary sent their best wishes to Fetterman.

Dave McCormick, a former hedge fund executive who is hoping to be the Republican candidate in the state's Senate contest this fall, tweeted, "Glad to hear you're doing well, John. Wishing you a fast recovery."

And Dr. Mehmet Oz, a former talk show host who has former President Donald Trump's endorsement in the Republican Senate primary, told Fetterman his "whole family was praying for your speedy recovery."

"I have cared for atrial fibrillation patients and witnessed the miracles of modern medicine in the treatment of strokes, so I am thankful that you received care so quickly," Oz tweeted. "My whole family is praying for your speedy recovery."

Fetterman later released a written statement, explaining he had a stroke.

"I had a stroke that was caused by a clot from my heart being in an A-fib rhythm for too long," Fetterman said. He said the doctors were able to remove the clot, "reversing the stroke," and got his heart under control.

"The good news is I'm feeling much better, and the doctors tell me I didn't suffer any cognitive damage," he said in the statement.

Fetterman did not say how much longer he would be in the hospital.

"They're keeping me here for now for observation, but I should be out of here sometime soon," he said in the statement. "The doctors have assured me that I'll be able to get back on the trail, but first I need to take a minute, get some rest, and recover."

It remained unclear if Fetterman will resume his campaign before the Keystone State's primary on Tuesday. He's a strong Democratic favorite as the party makes an attempt to replace Pennsylvania's retiring Republican Sen. Pat Toomey. Voters will decide the general election nominees for both parties on Tuesday.

Thousands of early votes have already been cast. 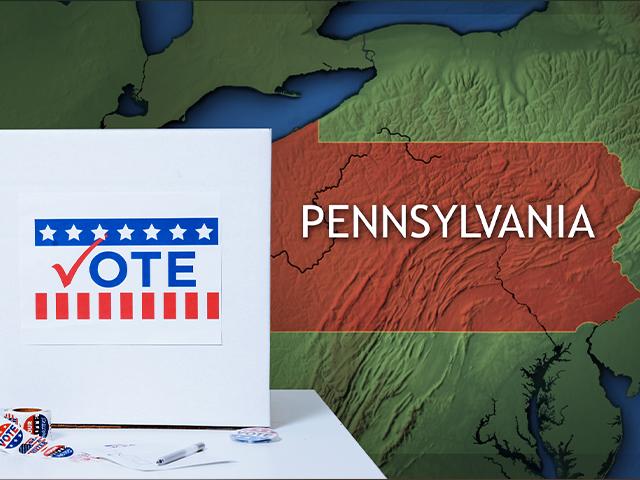 Pivotal Pennsylvania Primary: Why It Could Hold the Key to US Senate 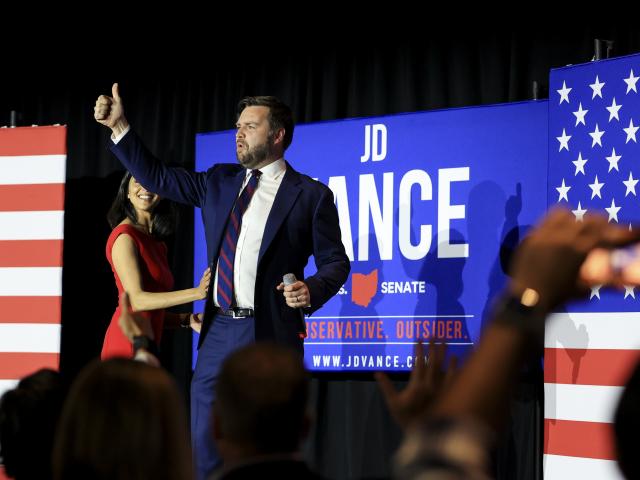 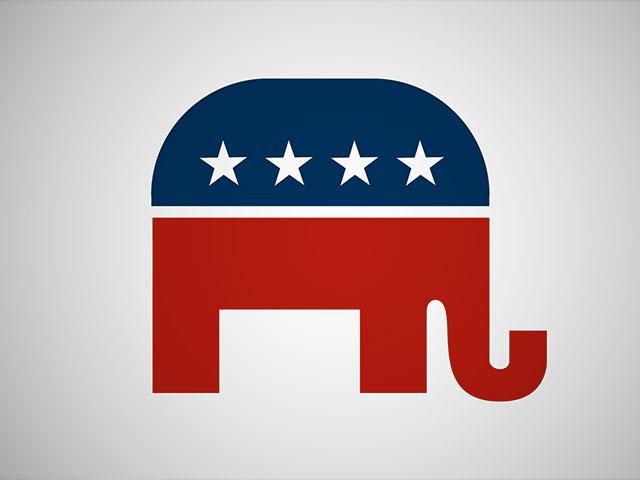 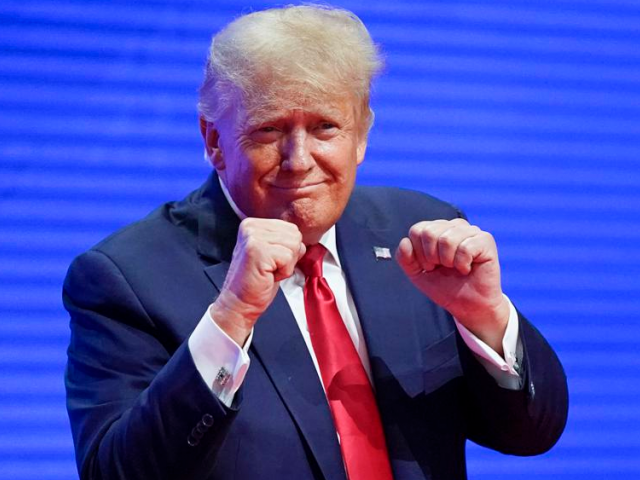