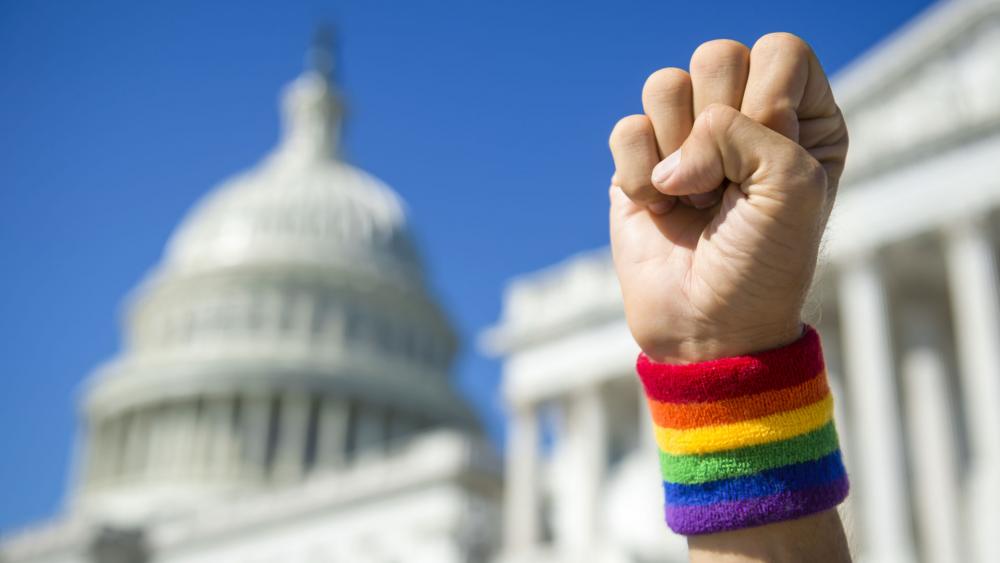 CAPITOL HILL – The U.S. Senate voted Tuesday to approve federal protections for same-sex marriage. Passage came after the Democrat-controlled chamber rejected three Republican amendments that would have protected the rights of religious institutions that oppose LGBTQ marriages based on their deeply held religious beliefs.

The bill had previously been amended by a bipartisan group of senators putting in some lesser religious liberty protections. Some Republicans in the chamber say that earlier amendment still doesn't do enough to guarantee religious freedom.

The changes had been put in place by two Democrats – Tammy Baldwin of Wisconsin and Kyrsten Sinema of Arizona – and three Republicans – North Carolina's Thom Tillis, Maine's Susan Collins, and Ohio's Rob Portman.

The five released a statement on the amendment's effect:

"Through bipartisan collaboration, we've crafted commonsense language to confirm that this legislation fully respects and protects Americans' religious liberties and diverse beliefs, while leaving intact the core mission of the legislation to protect marriage equality."

The revisions include a guarantee that religious non-profits won't be forced to facilitate same-sex marriages. It also promises not to alter the tax-exempt status of organizations following their religious beliefs.

Supporters of the same-sex marriage bill say it's needed in the wake of the Supreme Court's Dobbs decision overturning Roe v. Wade after Justice Clarence Thomas floated the idea of revisiting multiple cases, including the Court's previous legalization of same-sex marriage.

Senate Majority Leader Chuck Schumer (D) said, "Millions of Americans deserve equal justice under the law and peace of mind knowing their right to marry the person they love is protected."

Some critics felt the bill was unnecessary and singles out people whose religious beliefs teach traditional marriage. Sen. John Cornyn (R-TX) was one who had fought for greater protections for faith-based groups. "I think the bill needs to be amended. Religious liberty is a cornerstone of our democracy. It's explicitly protected by the United States Constitution, and we cannot allow it to be trampled on," Cornyn said.

Sen. Mike Lee (R-UT) had also been pushing for more religious liberty protections and proposed his own amendment. He called the Democrat-sponsored amendment "insufficient" and argued churches and charities would be subjected to endless litigation under the so-called Respect for Marriage Act, something other critics of the bill have echoed.

Greg Baylor with Alliance Defending Freedom said, "Sen. Lee's amendment would actually accomplish something. It would actually restrain the federal government from taking adverse action against organizations that hold traditional views about marriage."

The Senate voted 61-36 for the bill, with 12 Republicans joining Democrats to approve it. 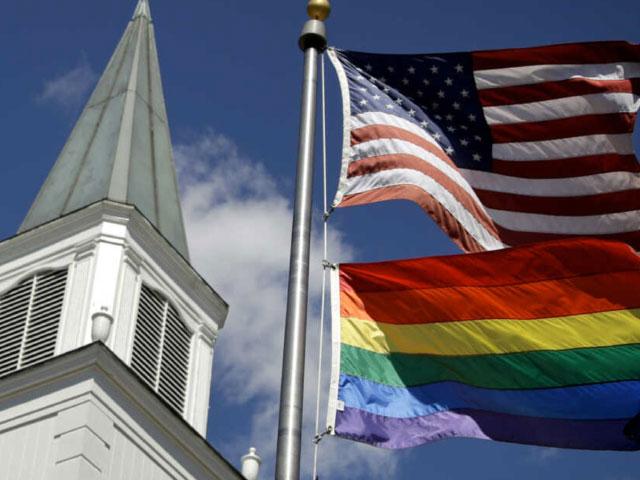 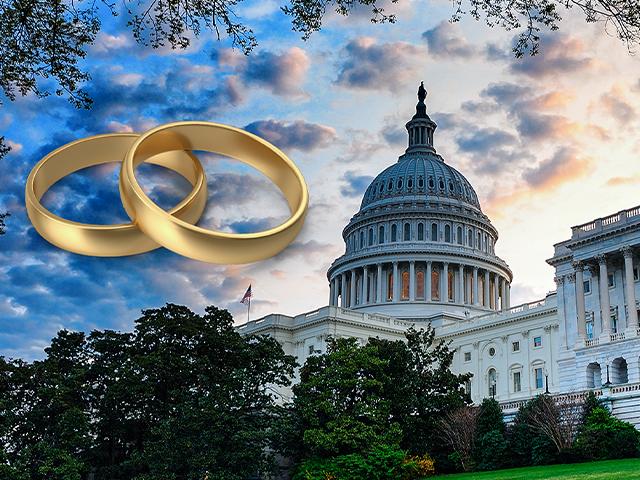