Thousands of Dollars Couldn't Keep these Parents from Their Daughter

HAMPTON, Va. -- Randall and Kelly Nichols of Hampton, Virginia, knew from the time they were married that they wanted to adopt.

"When we were dating, we talked about how one day we wanted to adopt," Randall said.

After several years and three children of their own, the couple's dream of a family remained.

'I Knew She was Ours'

At first they planned to adopt a special needs child from within the United States, but all of that changed when they saw a picture of a little girl in China named Aiyla.

"When I saw they posted her picture I knew this was our daughter," Kelly told CBN News.

However, bringing Aiyla home to America would be a challenge.

"We did not have money for adoption," Randall explained. "We did have enough for a domestic adoption and that's why we kind of started there. But when we saw the cost that would be involved with an international adoption, just thought man there's just no way we can do this."

Trusting God for the Money

The Nichols tried various ways to raise the funds needed to bring Aiyla to her new family in the United States.

"We did a number of different things with yard sales, we made t-shirts, sold bracelets and you know, begged our friends," Randall explained, laughing.

When they prayed about how to proceed, the Nichols turned to the popular crowd funding site GoFundMe.

"We had to trust God for every dollar," Randall said. "We knew that we couldn't do it alone."

GoFundMe allows people to contribute online to causes they believe in. There have been more than 3,000 adoption-related fundraisers in the last four years, raising more than $6 million.

The Nichols' adoption campaign started off slow but eventually picked up momentum.

Friends, family and even strangers contributed more than $40,000 toward their adoption effort, something the couple said was very humbling.

"What we saw was there were some people who gave multiple times," Randall said.

"Sacrificially too, not like this is extra money that I can give, like we're going to go without something to give, like a single mom taking care of her mom and daughter giving $500 every time we turned around," Kelly said.

After an 18-month journey, the time had finally arrived for the Nichols to meet their little girl face to face.

Randall described what it was like when they got to hold their new daughter for the first time.

"I was overwhelmed I think," he said. "I couldn't stop crying you know and it was kind of hard to be in the moment without feeling a little bit out of control."

When they arrived back in the States, supporters greeted them at the airport with love and fanfare. Many were calling Aiyla a celebrity.

"There were probably 20 to 30 people at the airport when we got there at 11:30 at night just to celebrate," Randall said.

The Nichols admitted that raising a child with special needs is challenging at times. Aiyla has a heart condition that has led to one open heart surgery and she's set to undergo another procedure soon.

Still, her parents say all of that pales in comparison to having her as part of their family.

"It's hard to think of them because the joy that she has brought us so far outweigh the challenges," Kelly said. 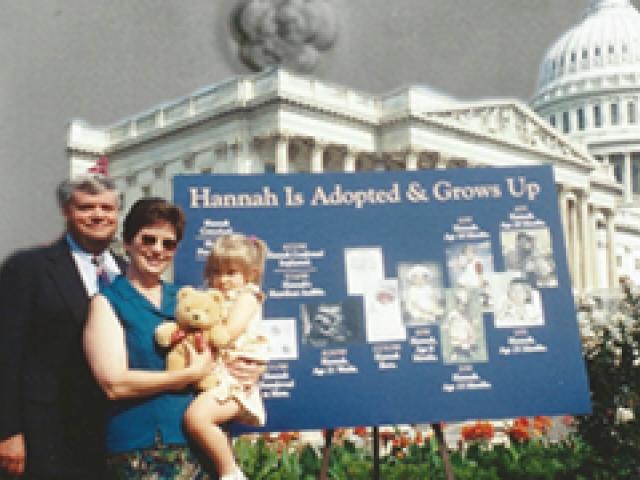 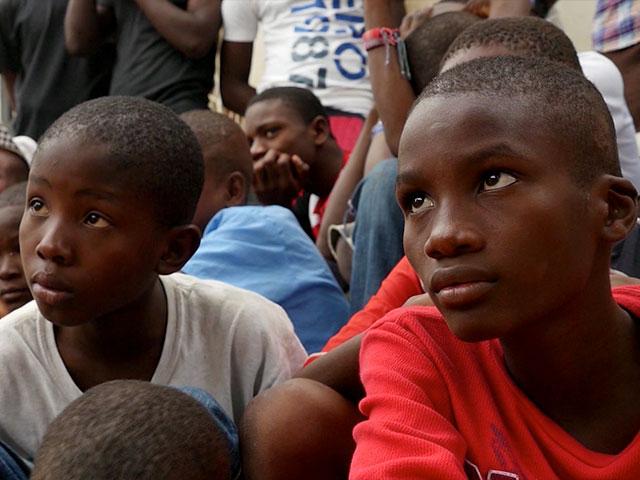