'We Will All Answer to the Good Lord One Day': Mississippi Gov. Signs Heartbeat Bill to Protect Unborn Babies 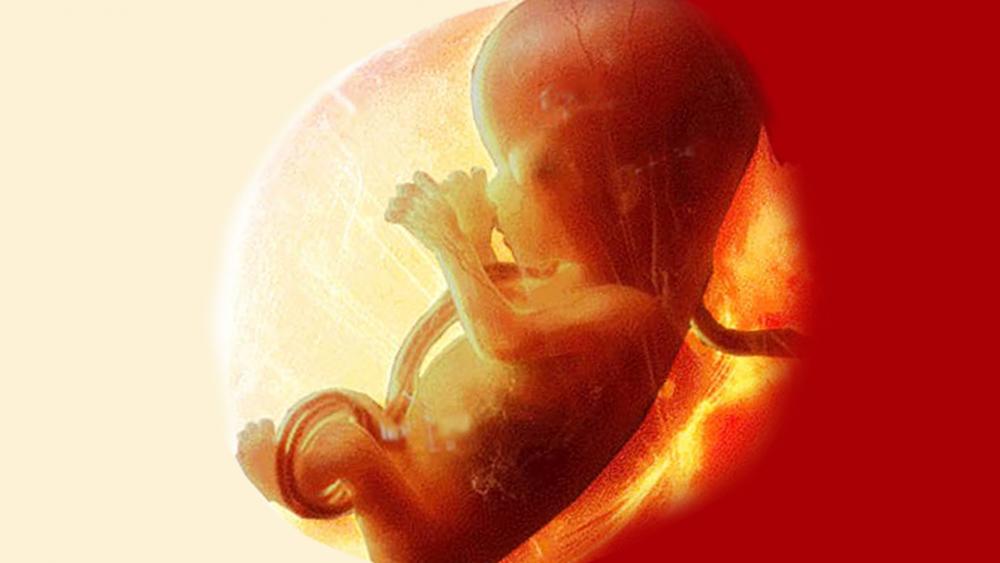 Mississippi now has one of the strictest laws regulating abortion in the nation.

Gov. Phil Bryant signed a bill Thursday outlawing most abortions once a fetal heartbeat can be detected, about six weeks into pregnancy.

Bryant says he anticipates legal challenges to the legislation but he's hopeful "that it will get to the Supreme Court and they will uphold it." Elisabeth Smith, chief counsel at the pro-choice Center for Reproductive Rights, calls the new law "blatantly unconstitutional." She says the group will sue Mississippi to block the bill from taking effect July 1st.

"This law would ban abortion before most women know that they're pregnant. Already, Mississippi has a slew of abortion restrictions and only one abortion clinic, making it nearly impossible to access abortion before six weeks of pregnancy," said Smith.

Bryant tweeted in response, confirming he will continue the fight for "innocent babies, even under the threat of legal action."

We will all answer to the good Lord one day. I will say in this instance, “I fought for the lives of innocent babies, even under threat of legal action.” https://t.co/4bHEmCqN74

Pro-Life Mississippi also commented on the passing of the bill with a Facebook statement, saying all lives deserve to be respected, especially those belonging to unborn babies.

"Checking for a heartbeat confirms a living person - deserving of our protection. The MS Heartbeat law will be challenged in the courts but without question Heartbeat tugs at the heart of our nation and our courts to respect all lives, including pre-born lives."