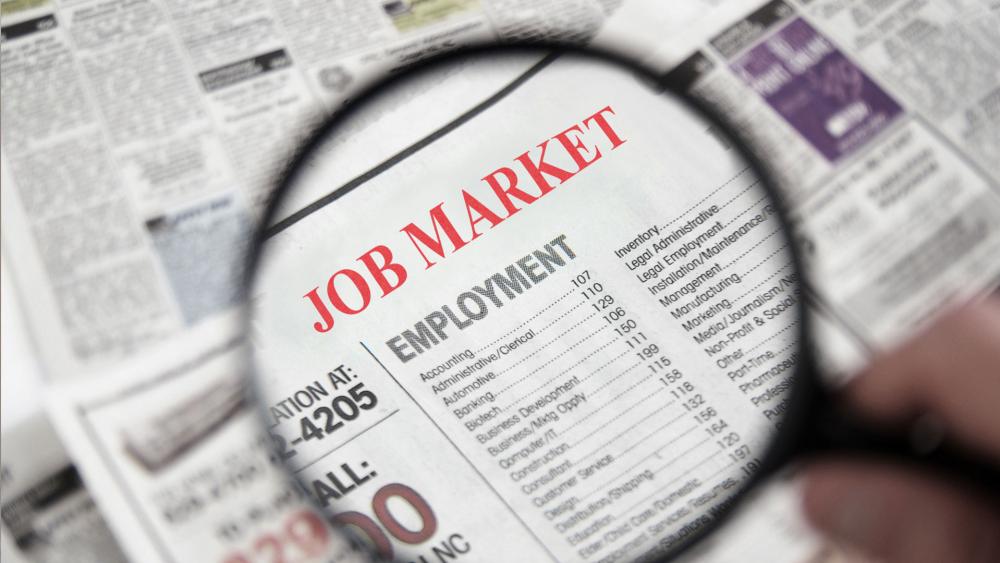 ABOVE: Dan Celia, president, and CEO of Financial Issues Stewardship Ministries, Inc., and host of the nationally syndicated radio and television program "Financial Issues," appeared on the Friday afternoon edition of CBN's Newswatch to discuss how the coronavirus is affecting the US economy.  Newswatch is seen weekdays on the CBN News Channel. For a programming schedule, click here.

The U.S. unemployment rate fell to 13.3% in May from 14.7%, and 2.5 million jobs were added - a surprisingly positive reading in the midst of a recession that has paralyzed the economy in the wake of the viral pandemic.

Some economists had projected that the unemployment rate would do up as high as 20 percent.

The May job gain suggests that businesses have quickly been recalling workers as states have reopened their economies.

Most economists had expected rehiring to kick in as shutdowns were increasingly lifted and people gradually resumed shopping and eating out.

“The surprising thing here is the timing and that it happened as quickly as it did,” said Adam Kamins, senior regional economist at Moody’s Analytics.

Other evidence has also shown that the job market meltdown triggered by the coronavirus has bottomed out. The number of people applying for unemployment benefits has declined for nine straight weeks. And the total number of people receiving such aid has essentially leveled off.

The overall job cuts have widened economic disparities that have disproportionately hurt minorities and lower-educated workers.

Stock market futures shot up on the news of the report and some analysts believe the economy will recover much more quickly than most economists expected.

An exultant President Trump seized on the report as evidence that the economy is going to come back from the coronavirus crisis like a “rocket ship.”

“This shows that what we’ve been doing is right,” said the president, who has pushed governors aggressively to reopen their economies amid warnings from public health officials that the country is risking a second wave of infections.

Economists had expected the government to report that employers shed 8.5 million more jobs in May on top of the 21.4 million lost in March and April.

Instead, nearly all industries added jobs, a sharp reversal from April, when almost all cut them. Hotels and restaurants added 1.2 million jobs in May, after shedding 7.5 million. Retailers gained 368,000, after losing nearly 2.3 million in the previous month. Construction companies added 464,000 after cutting 995,000.

“As our nation continues to stagger under the weight of George Floyd’s tragic murder, the related riots, the continuing blows from the coronavirus, and the economic fallout, anger, and fear, we are desperately in need of good news. And that encouragement came this morning," Dobson said in a statement.

Dobson also noted that we still have much work to do as a nation.

"I interviewed Senator Tim Scott (R-S.C.) this week, and we discussed the merciless killing of George Floyd and the dark state of our nation in the aftermath. This broadcast will be available on DrJamesDobson.org starting June 5, and I encourage you to listen.“In the meantime, let’s continue to pray for our country and for the Lord’s wisdom as we strive to move forward together as Americans, and as men and women created in the image of God," he said.

"May He heal and bless this nation for His glory," Dobson concluded.