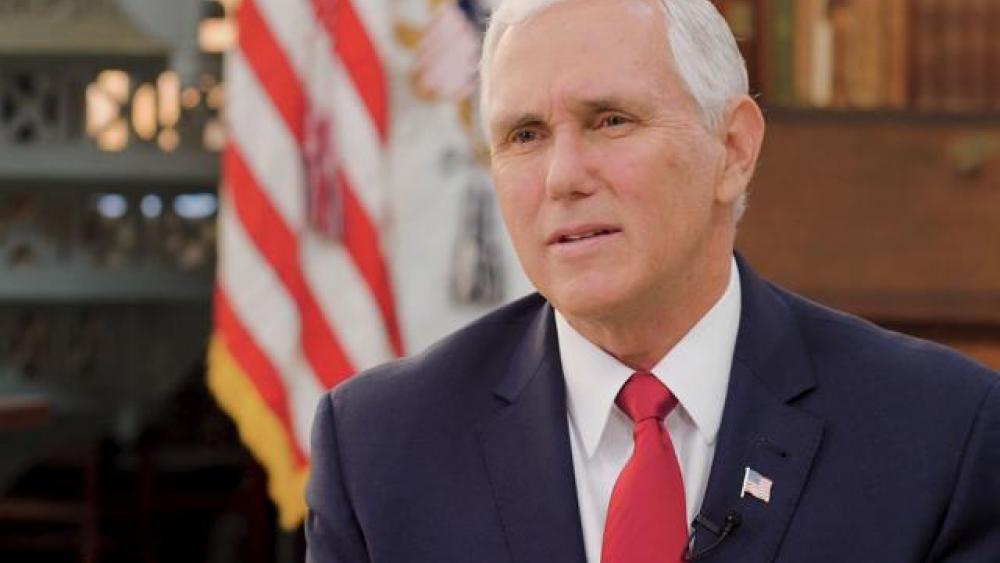 Former Vice President Mike Pence announced on social media Thursday that he underwent surgery on Wednesday to have a pacemaker installed.

"In 2016, upon being nominated to be the Republican vice-presidential candidate, then-Governor Mike Pence disclosed his medical history including a diagnosis of asymptomatic left bundle branch block.  Over the past two weeks, former Vice President Pence experienced symptoms associated with a slow heart rate and, upon consultation with his doctors, underwent a procedure yesterday at Inova Fairfax Medical Center Campus in Falls Church, Virginia, to implant a pacemaker.  The routine surgery was successful, and he is expected to fully recover and return to normal activity in the coming days," the statement read.

"I grateful for the swift professionalism and care of the outstanding doctors, nurses, and staff at Inova Heart and Vascular Institute, including Dr. Brett Atwatter and Dr. Behnam Terrani.  I also appreciate the consultation of my longtime Indiana physicians, Dr. Michael Busk and Dr. Charles Talierco at Ascension St. Vincent. My family has been truly blessed by the work of these dedicated professionals," Pence said in the statement.

Pence, 61, has been keeping busy since leaving the White House in January. As CBN News reported in February, he joined The Heritage Foundation as a distinguished visiting fellow and the Young America's Foundation as the organization's first Ronald Reagan Presidential Scholar.

Politico also reported Pence may be looking at a potential book deal as well as plans to create a new fundraising committee in order to help Republican House and Senate candidates with their campaigns in the 2022 midterm elections.

Last month, Pence and former Second Lady Karen Pence traveled to North Carolina to learn more about Samaritan's Purse, and how the ministry responds to disasters across the U.S. and around the world. The Pences have already been in the field to provide aid with Samaritan's Purse several times. 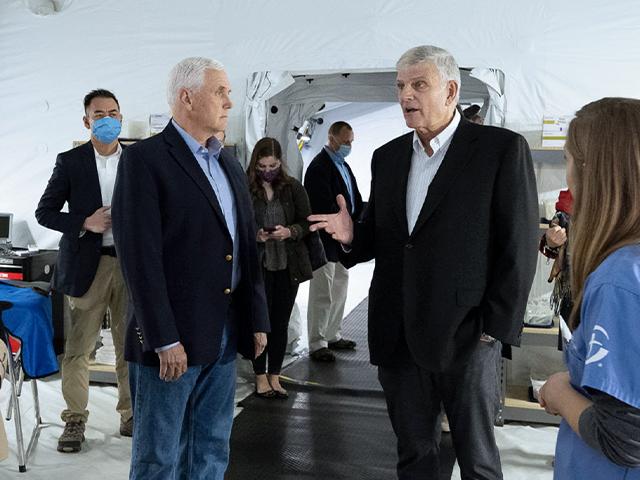 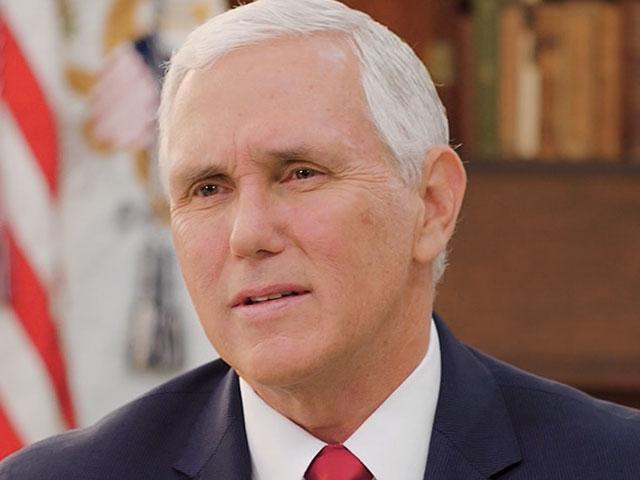