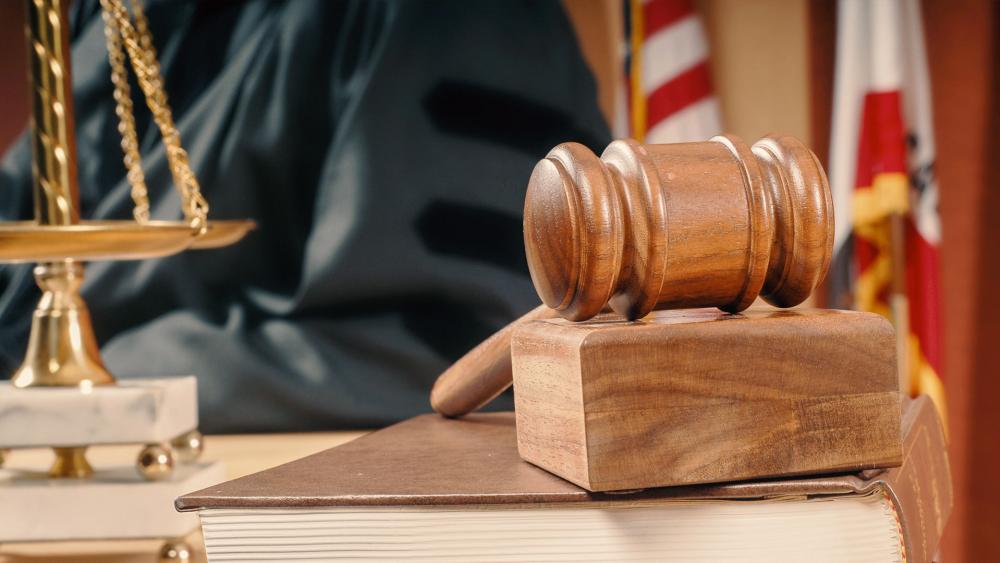 ABOVE: Lori Windham, senior counsel at Becket Law appeared on the Tuesday afternoon edition of CBN's Newswatch to discuss the case. Newswatch is seen weekdays on the CBN News Channel.

A federal court ruled Monday against Wayne State University, finding that it discriminated against InterVarsity Christian Fellowship, a religious student club when it kicked the group off campus for requiring its leaders to be Christians.

"Student groups were permitted to restrict leadership based on sex, gender identity, political partisanship, ideology, creed, ethnicity, and even GPA and physical attractiveness," the court said about the university located in Detroit, Michigan. However, religious groups were not allowed to require that leaders share any of a group's religious beliefs, and at Wayne State, it was a "small group of Christians, who were denied student organization benefits because they require their Christian leaders to be...Christian."

The court concluded that the school's actions to force religious groups to accept leaders "who may be hostile to their religious tenets" were obviously wrong and "strike at the heart" of the First Amendment: "No religious group can constitutionally be made an outsider, excluded from equal access to public or university life, simply because it insists on religious leaders who believe in its cause."

Because the university's actions were "obviously odious to the Constitution," the court held the school's administration officials personally liable for violating the rights of the school's religious students.

"The law is crystal clear: universities can't kick religious student groups off campus just because they choose leaders who share their faith," said Lori Windham, senior counsel at the religious liberty group Becket. "The court's common-sense ruling today means that InterVarsity must be treated fairly, just as it had been for 75 years at Wayne State, and now can continue its good work serving a diverse campus community."

As CBN News has reported, InterVarsity's student group had been a part of Wayne State for three-quarters of a century, holding Bible studies and providing a place for community discussion. InterVarsity is open to all students, but, like many other student groups, it requires its student leaders to adhere to its mission and purpose.

Michigan's third-largest public university never had a problem with its policy until 2017 when, during a routine club membership reapplication process, Wayne State told InterVarsity that asking its leaders to share its faith was "discriminatory" and deregistered the group.

In 2018, Becket sued Wayne State on InterVarsity's behalf, since the group had been excluded. The university relented and let InterVarsity back onto its campus but argued that it still had the right to remove the group later. Monday's ruling safeguards InterVarsity and sends a clear message that accommodation, not discrimination, is the best policy.

This marks the second legal victory for Becket in the past few weeks in cases dealing with discrimination against Christian clubs on college campuses. As CBN News reported in March, a federal appeals court ruled that University of Iowa officials who kicked the group Business Leaders in Christ off campus because of its faith can be held personally accountable for their actions.

The U.S. Court of Appeals for the Eighth Circuit ruled in favor of BLinC, recognizing the selective enforcement of the school's policy violated the First Amendment. 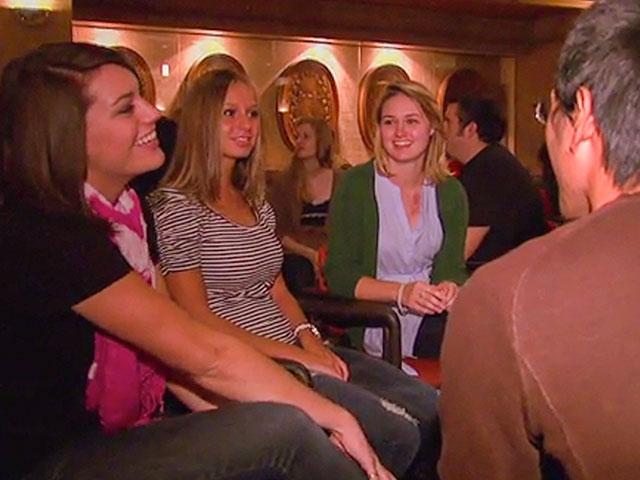 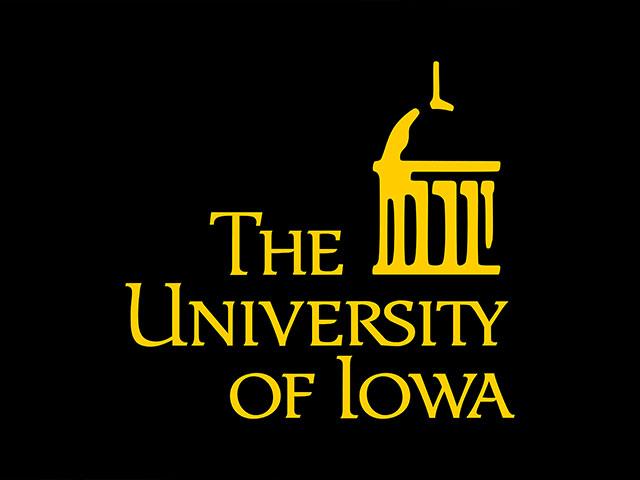 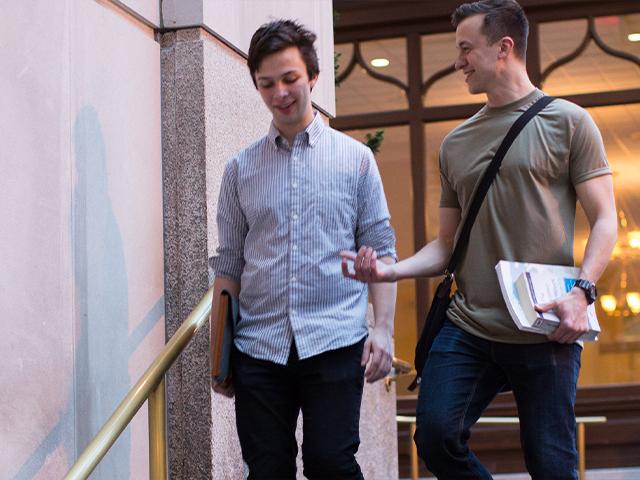 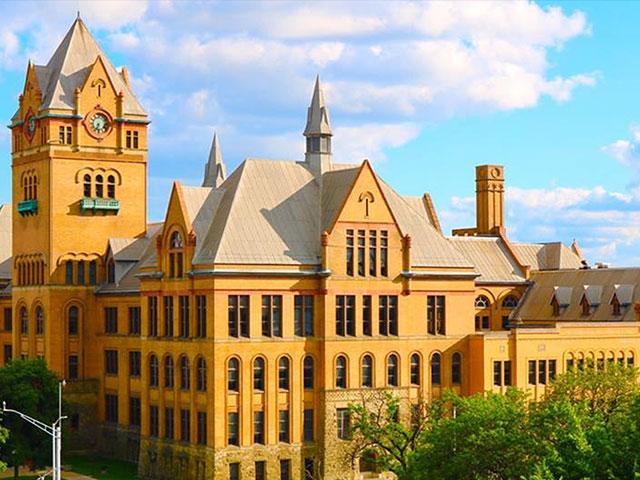 InterVarsity Christian Group Back on Campus After 6-Month Battle with Wayne State, but Is It Over?
CBN News Email Updates