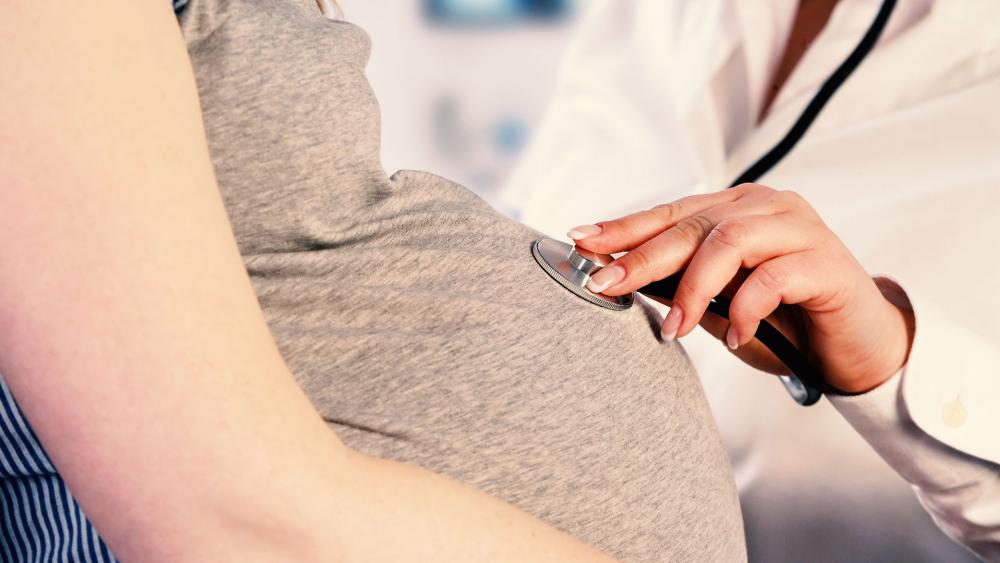 A new law in Utah aims to increase the responsibility for biological fathers by requiring them to pay half of the out-of-pocket expenses related to pregnancy and childbirth.

Republican Governor Spencer Cox signed H.B. 113 into law last month, revising the Utah Child Support Act and in an attempt to bring fairness to the funding of pregnancies.

The bill's sponsor, state Rep. Brady Brammer (R) and state Sen. Daniel McCay (R) said the measure will ensure that pregnancy expenses are shared by both parties involved, according to The Daily Wire.

McCay pointed out that the measure provides "some equity to the funding of pregnancies and share in that burden and (to recognize) the important role that the mother and the father play in the pregnancy."

Brammer pointed out that H.B. 113 was proposed as a "pro-life" bill to strengthen "the responsibility for men in the bringing of life into the world."

He told the House Judiciary Committee in January, "Oftentimes there's this battle between pro-life and pro-choice where some of the pro-life positions really turn into a perception that it's just anti-abortion. I kind of got sick of those things and I thought what could we do that's really a pro-life thing?…and so that's where this bill came from."

The new law has been praised by pro-life advocates who say it will protect the unborn by assisting women during their pregnancy.

Merrilee Boyack, chairman of the Abortion-Free Utah coalition, said she hopes the legislation will reduce the number of abortions in the state by easing the financial pressures expectant mothers face.

"Anything we can do to support women in these circumstances will help them be able to give birth to their babies, feel good about that choice, and feel supported along the way," Boyack declared.