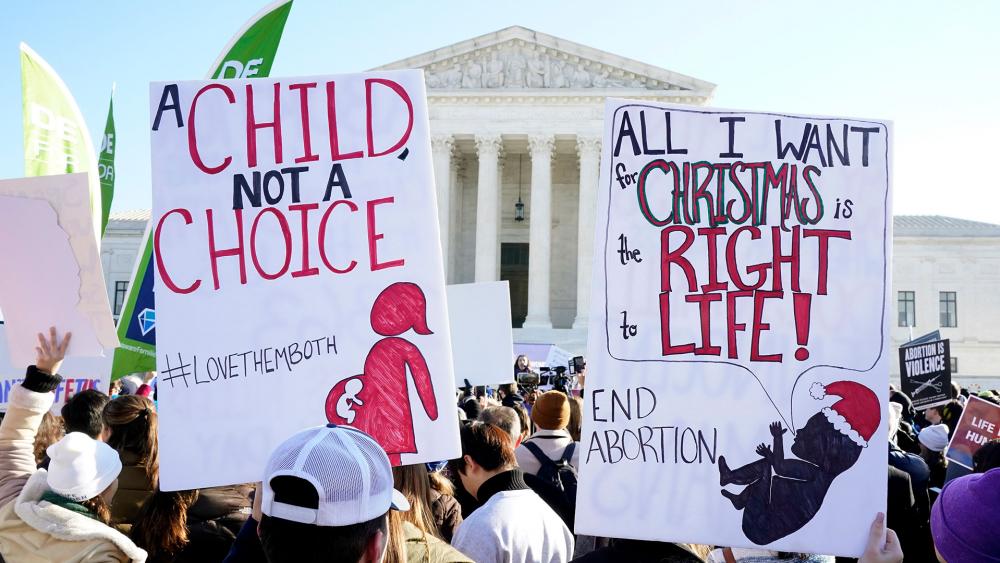 Supreme court hears arguments in a case from Mississippi, where a 2018 law would ban abortions after 15 weeks of pregnancy (AP Photo/Jacquelyn Martin)
6284858508001 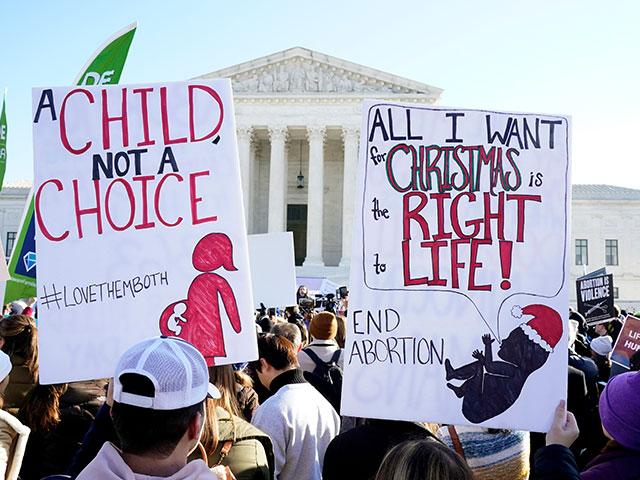 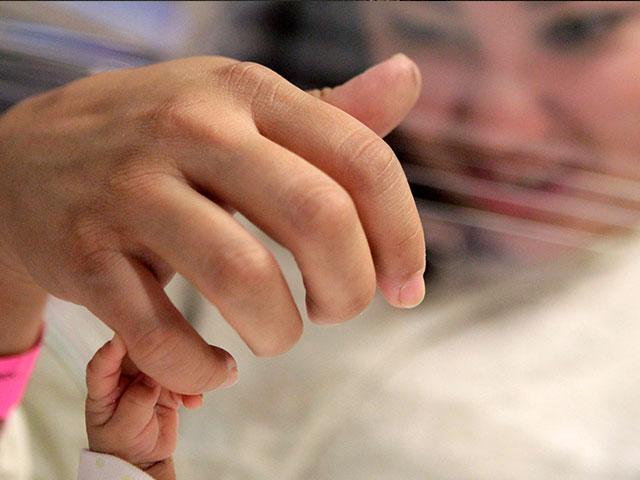 Constitutional experts were glued to the Supreme Court's oral arguments Wednesday, looking for any clues as to how the justices might rule in a case that's considered the biggest challenge to Roe v. Wade in decades.

And the six conservative-leaning justices appear poised to uphold the Mississippi law that bans abortions at 15 weeks of pregnancy. They could even take it a step further, which would mean overturning the so-called national right to abortion created under the landmark Roe case in 1973.

The Mississippi Solicitor General Scott Stewart argued that the high court should get out of the business of crafting abortion policy and return the issue to the state legislatures to decide.

"Nowhere else does this court recognize a right to end a human life," said Stewart. "The Constitution places its trust on the people... on hard issue after hard issue, the people make this country work. Abortion is a hard issue. It demands the best from all of us. Not a judgment by just a few of us."

In Roe v. Wade, the Court declared that a right to abortion can be found within the right to privacy, stemming from the 14th Amendment.

But Stewart argued that the so-called right to abortion is not constitutional.

"A right to abortion is not grounded in the text," said Stewart. "It's grounded in abstract concepts."

If the justices rule in favor of the Mississippi law it would undermine Roe, and if they overrule Roe it would break with precedent.

It's why much of the arguments focused on the legal principle of "stare decisis," and whether or not this is the moment to make such a dramatic change.

Some of the liberal justices worried aloud about the country's trust if the new conservative majority leads the high court to reverse course.

"Will this institution survive the stench that this creates in the public perception that the Constitution and its reading are just political acts," said Justice Sonia Sotomayor. "I don't see how it's possible."

Center for Reproductive Rights Director Julie Rikelman defended Roe before the court, arguing primarily that abortion is about women's "liberty".

"For a state to take control of a woman's body and demand that she go through pregnancy and childbirth with all the physical risks and life-altering consequences that that brings is a fundamental deprivation of her liberty," said Rikelman.

Stewart responded that both the mother's and child's interests are important and so the states should be allowed to decide such a complicated issue in which two lives are at stake.

Justice Amy Barrett also noted that women with unwanted pregnancies have the option of adoption thanks to safe-haven laws.

"Why don't safe haven laws take care of that problem," asked Barrett. "That would answer the reliance concern."

Rikelman contended that women have come to rely on abortion, and need it for success in education and work.

"Many say the Constitution is neither pro-life nor pro-abortion and should be left to the state or the Congress and that the court should be scrupulously neutral because the Constitution doesn't give us the authority," Kavanaugh said.

Wednesday's arguments leave the country waiting for what could be a momentous decision. It's not expected until next June or even early July. 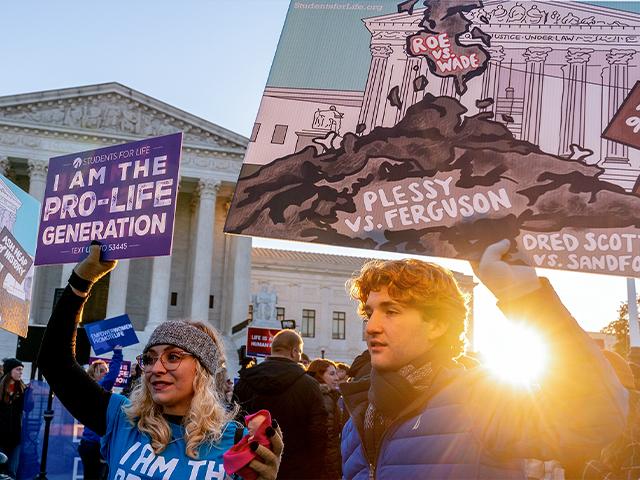 'They Will Recall Abortion': Pro-Lifers Hopeful as Supreme Court Hears Case that Could Overturn Roe 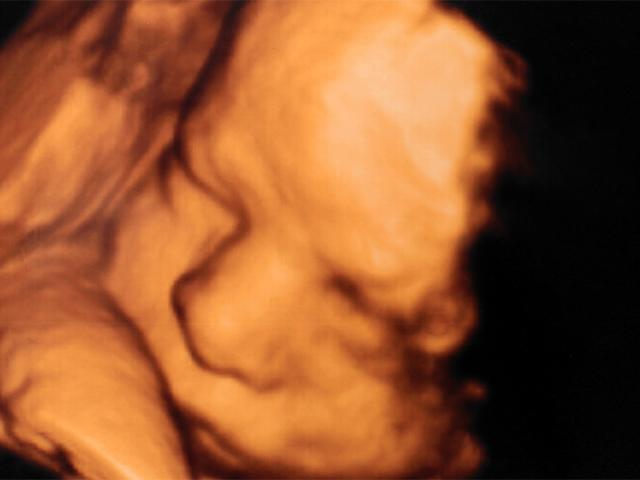 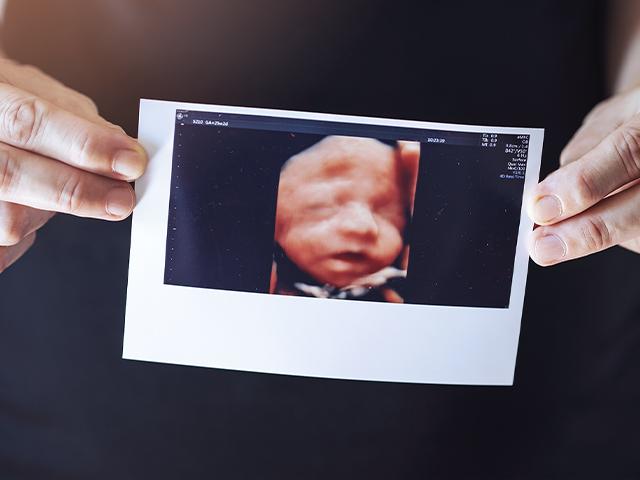 'Fact Checking' the Washington Post: US Abortion Extremism Is on Par with China, N Korea 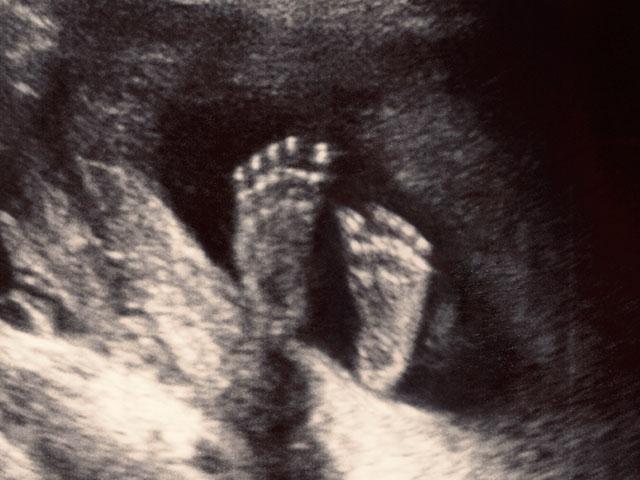