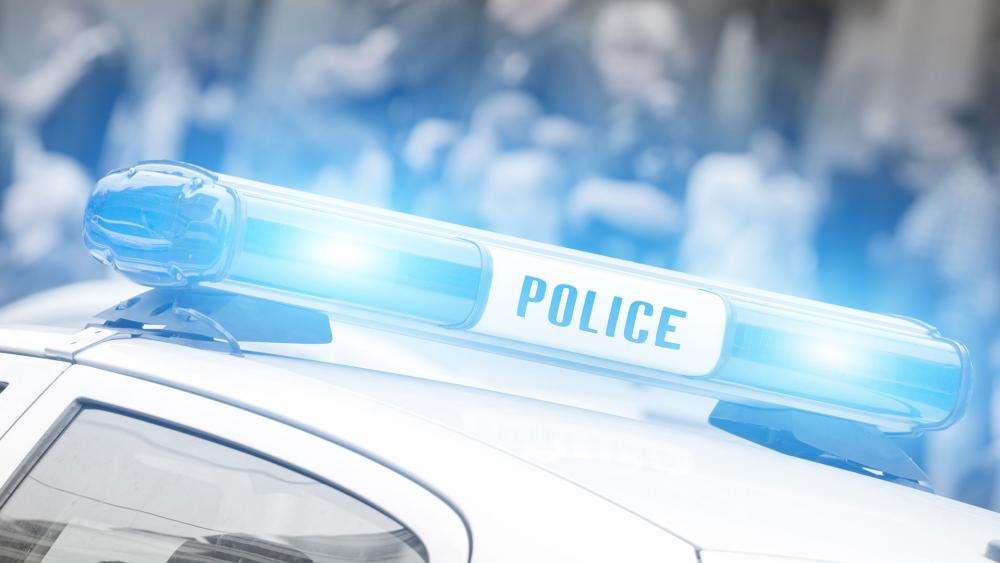 The Minneapolis City Council has reversed its original effort to defund the city's police department in the wake of George Floyd's death last summer. Now the city is planning to spend $6.4 million to hire dozens of police officers after an unprecedented number of officers quit or went on extended medical leave after Floyd's death and the unrest that followed, which included the burning of a police precinct.

The City Council voted unanimously Friday without any discussion to approve the additional funding that police requested. The department says it only has 638 officers available to work — roughly 200 fewer than usual.

With new recruit classes, the city anticipates it will have 674 officers available at the end of the year, with another 28 in the hiring process, the Star Tribune reported.

Floyd, a black man who was handcuffed, died May 25 after former police officer Derek Chauvin, who is white, restrained Floyd by pressing his knee against Floyd's neck even as he said he couldn't breathe. Floyd's death sparked protests and led to a nationwide reckoning on race. Chauvin is charged with second-degree murder and manslaughter and is scheduled for trial on March 8. Three other former officers are charged with aiding and abetting and are scheduled for trial in August.

While there have been calls to dismantle the police department after Floyd's death, some residents have begged the city to hire more officers, citing longer response times and an increase in violent crime.

Days before the City Council vote, Mayor Jacob Frey and Police Chief Medaria Arradondo promised to update the application process for police recruits to include questions about whether they have lived in Minneapolis, have degrees in criminology, social work, psychology or counseling, and whether they volunteer or participate in programs such as the Police Activities League.

Deputy Police Chief Amelia Huffman said they hope the change "will help us to really feel confident that we are recruiting the kinds of candidates we want right from the beginning."

One former lieutenant with the MPD wrote a recent op-ed for the Star Tribune that her "retirement" was over morale issues and that one-third of the department was suffering from PTSD.

"If you want to totally break down the morale and mission of police officers, hold them back and leave them hanging without any support. What you are left with is a department that sees almost one-third of its sworn personnel leave due to PTSD both diagnosed and undiagnosed. I am one of those," Kim Voss wrote.

"We learn from the past. The city and police leadership in Minneapolis should have anticipated issues. In our world, you plan for the worst and hope for the best, all the while monitoring all those secret little sites that we have access to," Voss continued.

"When those in leadership disregard warning flags and stick their heads in the sand, it is the officers on the front line who pay the price. This seems also to have been the case in Washington. Trump is not responsible for what happened on Jan. 6. That was a planned, well-choreographed event that leadership knew about two weeks in advance," she said.

"Did they learn nothing from Minneapolis and the failure of leadership?" Voss asked.