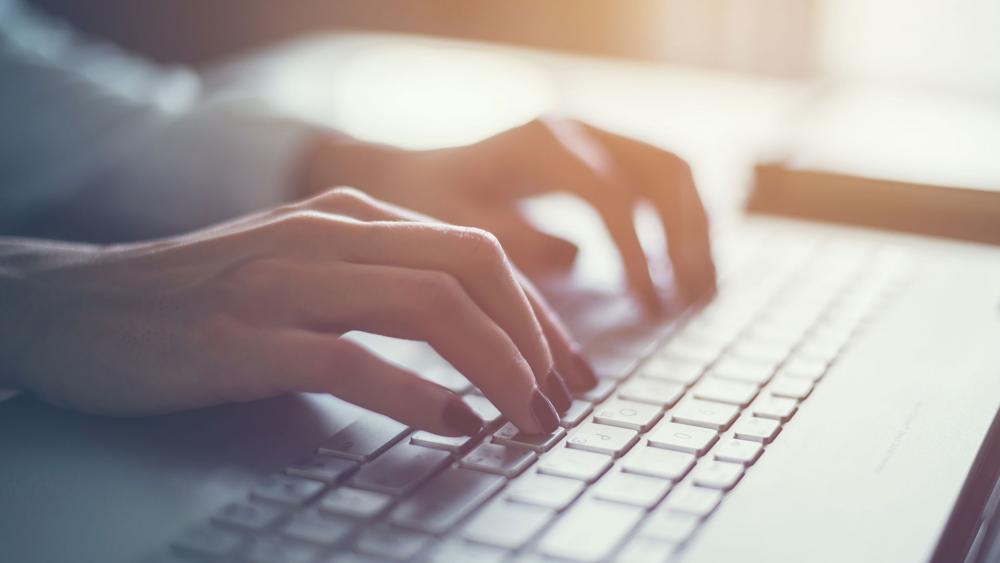 A Colorado web designer will appeal after the  10th U.S. Circuit Court of Appeals denied her challenge of the state's anti-discrimination law.

The court ruled 2-1 that the state can force Lorie Smith of 303 Creative studio to design wedding websites for same-sex couples. Alliance Defending Freedom (ADF), which represents Smith, argues that the law forces her to violate her Christian beliefs.

No one should be banished from the marketplace simply for living and working consistently with their religious beliefs.

The law Smith is disputing also prohibits her from explaining on her web page that her religious beliefs determine which websites she's comfortable creating.

A three-judge panel overturned a lower court ruling, adding that Colorado is concerned with protecting the "dignity interests" of members in vulnerable groups through its law.

ADF's Kristen Waggoner and lead counsel on the case said the government can not force someone to express all viewpoints, especially when it violates their religious beliefs.

"As the dissent rightly recognizes, it stunningly openly omits they are going to compel the written word and the state has the power to force artists to express messages that violate their core convictions," Waggoner told Newsweek.

"That transcends the issue of same-sex marriage and it ends any concept of maintaining a pluralist nation that is truly tolerant of good faith differences of opinion," she said.

The same anti-discrimination law is related to the case of Christian baker Jack Phillips that went all the way to the U.S. Supreme Court.

Phillips, a Denver cake artist, first came under fire for declining to bake a wedding cake for a same-sex couple.

He's been battling in the courts for years, and even though the Supreme Court once ruled in his favor, he recently lost a newer case after a judge ruled in favor of someone requesting a cake that celebrated a transgender transition. Phillips was also represented by ADF who has vowed to file an appeal.

"The government should never force creative professionals to promote a message or cause with which they disagree. That is quintessential free speech and artistic freedom," explained ADF Senior Counsel John Bursch.

Waggoner added that the ruling against Smith was "incorrect," and the same judgment should apply to anyone who disagrees with a particular message.

"We sink or swim together when it comes to the First Amendment," she said. 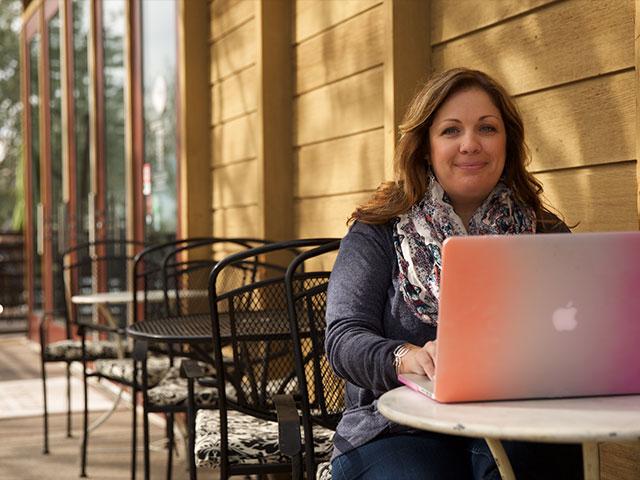 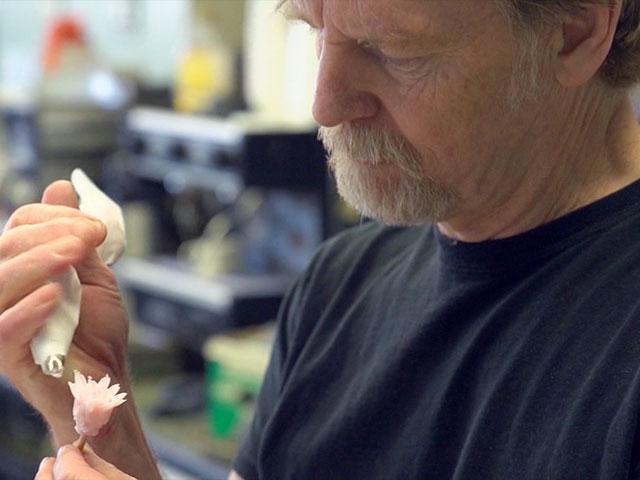 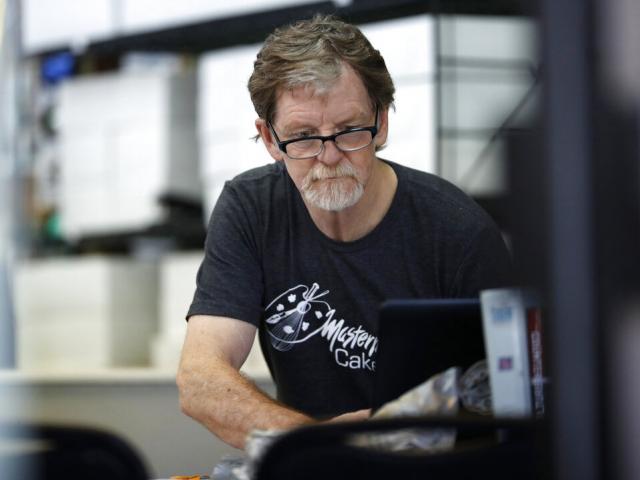