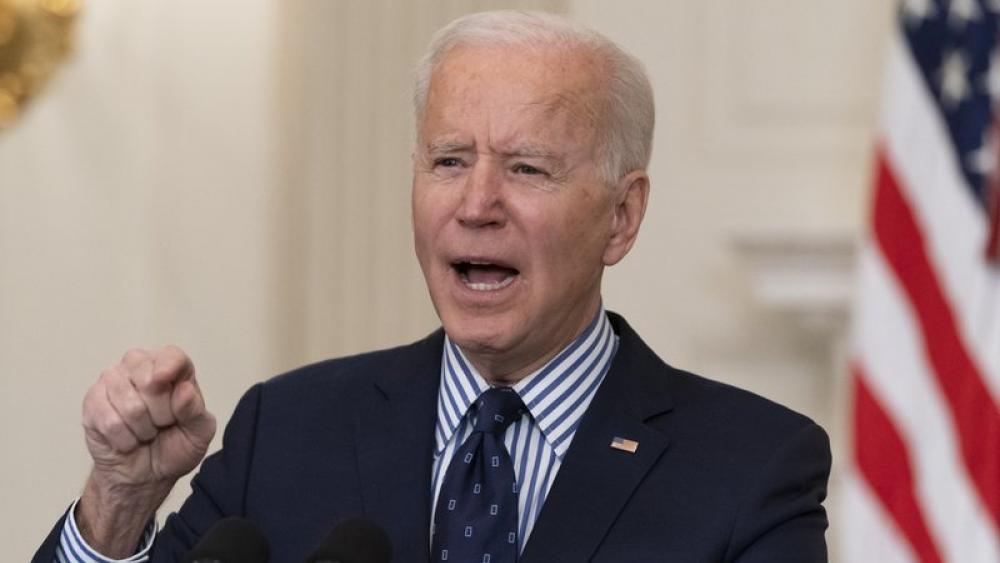 According to USA Today, the gender council will work with other governing bodies to develop gender equality in domestic and foreign policies, address discrimination and sexual harassment, as well as work toward expanding female participation in the workforce.

An official with the Biden administration told reporters on Sunday that several "overlapping crises" from COVID-19 are impacting the population, including the economy, the public's health, and the country's caregivers.

The Gender Policy Council will also concentrate on increasing transgender rights and encourage more involvement from women of color.

A similar council, the White House Council on Women and Girls, was present during the Obama administration. But the official told The Washington Post that Biden's concept focuses on gender equality and the inclusion of transgender people.

Gender discrimination affects "people of all genders," the official added. "There will be a focus on women and girls, but the choice of the name of the council is really intentional."

Another official referred to the council as a "whole of government approach" that addresses the role of gender issues with racial equality.

Meanwhile, the second-order that Biden is expected to sign will direct the Department of Education to review Title IX changes implemented by former education secretary Betsy DeVos.

DeVos released a regulation last May granting more rights to those accused of harassment or assault at colleges and universities. The directive includes a live hearing and cross-examination.

The order will also examine other guidance and policies to ensure that they are in line with the Biden administration's policy to "guarantee education free from sexual violence."

Additionally, Biden is expected to sign both orders and deliver remarks from the White House to commemorate International Women's Day.

Some feminists have been upset by certain pro-LGBT steps taken by President Biden, saying they actually undermine women's rights in areas like school sports and give those rights to transgender people instead. 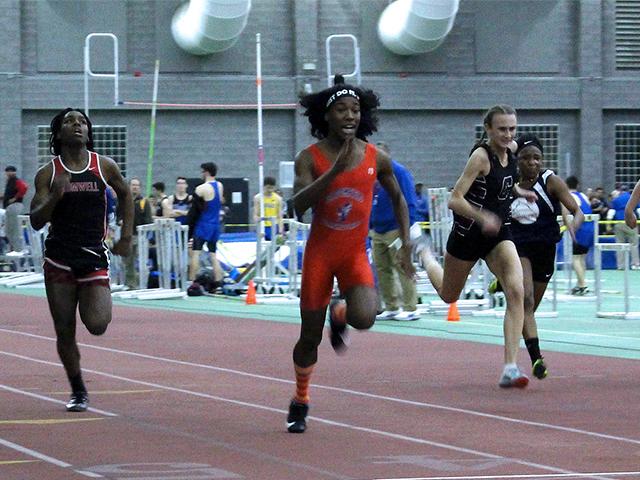 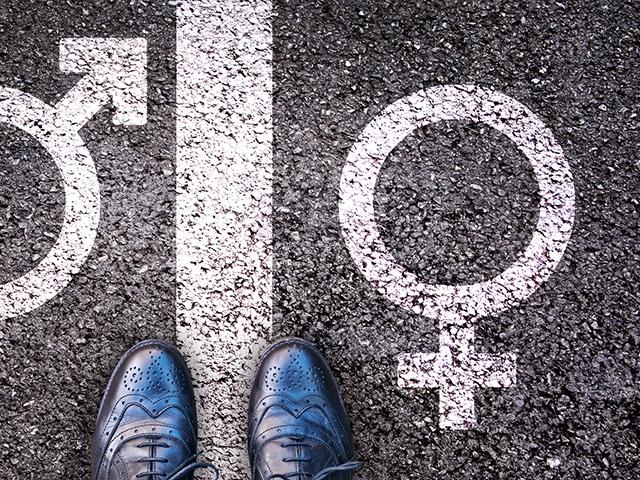 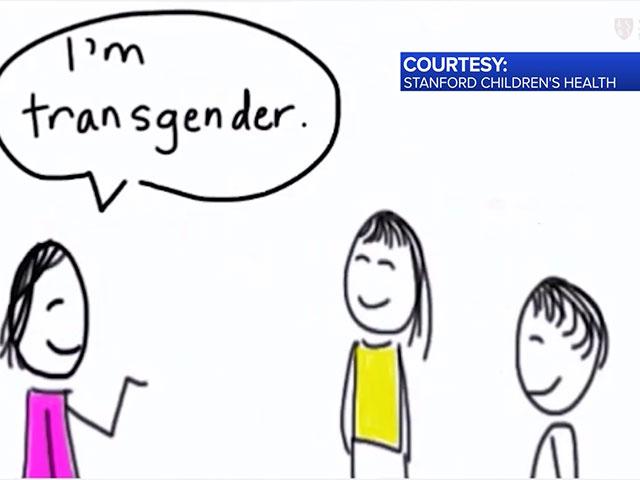