Your Children Will Pay for This: Democrats Pack Billions in Pet Projects and Pork Spending into COVID Bill 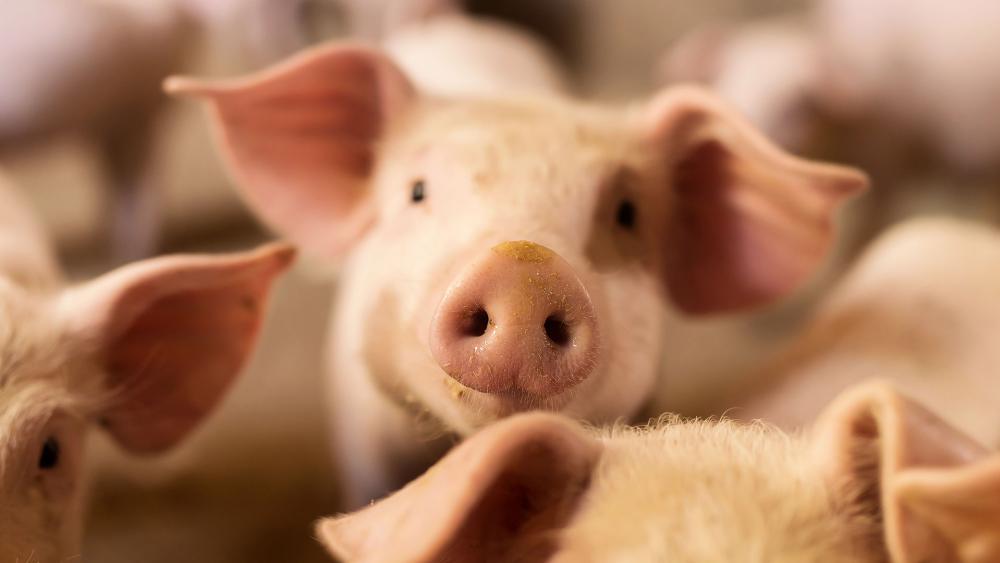 6237946690001
Your Children Will Pay for This: Democrats Have Packed Billions in Pet Projects and Pork Spending into COVID Relief Bill

The U.S. House of Representatives is scheduled to vote Tuesday on the U.S. Senate version of President Biden's $1.9 trillion COVID relief bill. While the Senate removed some pricey items, critics say the bill is still full of pork, most of which has nothing to do with COVID.

The White House is celebrating what's expected to be Biden's first legislative "victory."

"I promised the American people that help was on the way. We've taken one more giant step forward in delivering on that promise," Biden said.

The Senate version removes the $15 federal minimum wage, cuts off relief checks for incomes above $80,000 for individuals and $160,000 for households, and lowers the federal unemployment boost from $400 to $300

West Virginia Senator Joe Manchin (D-WV) was instrumental in getting rid of the $15 minimum wage provision in the bill because it's viewed as being a job-killer.

Manchin told ABC, "Everyone agrees it needs to be raised, but we need to base, the base of our minimum wage should be above the poverty guidelines."

The final vote passed along party lines, with Republicans united against a relief plan loaded with pork barrel spending.

"The Senate has never spent $2 trillion in a more haphazard way or through a less rigorous process," said Minority Leader Mitch McConnell (R-KY).

That spending includes many non-COVID items like $500 million for museums and Native American language preservation, $1.5 billion for Amtrak, and $50 million for environmental justice grants.

Republican Sen. Lindsey Graham (SC) was asked by Fox where the money is coming from.

"Well, it's coming from your children and your grandchildren… there's $200 million for library services, there's over $300 million for the National Endowment for the Humanities and Arts, there's $20 million for native language studies. These may all be good ideas but they've got nothing to do with COVID," Graham said.

Mark Hamrick, Washington Bureau chief and senior economic analyst at Bankrate.com told Faith Nation the massive government spending will help the economy in the coming months, but it raises the threat of inflation.

"The inflation worry is going to be with us for quite some time, but in the near term that's going to be more rocket fuel for the recovery," he said.

The bill is expected to pass this week and checks should go out by end of the month.