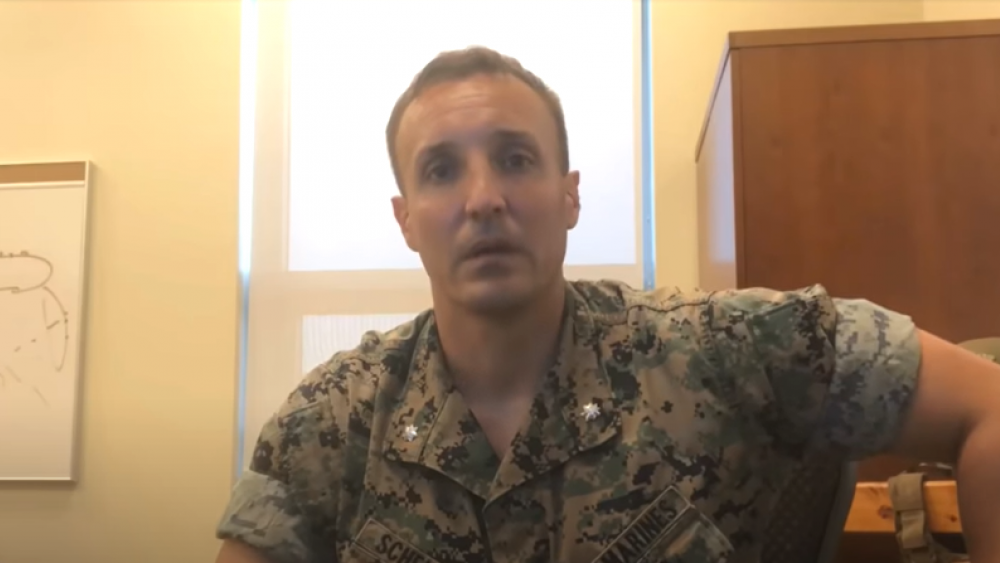 The parents of Marine Lt. Col. Stuart Scheller Jr. are speaking out on their son's behalf, alleging that top military leaders are trying to "bury" him.

Scheller is the Marine who got in trouble for posting a video in August, criticizing top brass on the Afghanistan troop withdrawal which he was a part of.

The video was viewed more than a million times on social media and shared more than 60,000 times.

Stu and Cathy Scheller told Fox News' "Tucker Carlson Tonight" that their son was put on a gag order and that his crime was simply "speaking truth to power" and that he was only saying what everyone was thinking.

Following his arrest, Schuller asked his parents to contact his attorney and to "tell everyone" about the ordeal.

"They are trying to bury our son," Cathy said.

In a LinkedIn post, Scheller criticized Gen. Kenneth McKenzie, accusing him of "dereliction of duty." In another post, he said "the current military-industrial machine is broken."

He also condemned the government, asking "does the current government still serve the interests of the people?"

Scheller's main complaint was the dereliction of duty within the military and government.

"Did anyone raise their hand and say, 'We completely messed this up?'" Scheller had asked. "I'm not saying we can take back what has been done. All I asked for was accountability, for people to comment on what I said and to say, 'Yes. Mistakes were made.' And had they done that I would've gone back into rank and file, submitted, and accomplished what I wanted."

"I do want to say thank you to the American people, and I want to ask them to, if possible, to pray, to contact your congressmen, and to donate," Cathy said.

Meanwhile, The Pipe Hitter Foundation, an organization run by former Navy SEAL Eddie Gallagher and his wife Andrea, are raising funds to help Scheller transition out of the military. All proceeds will assist Scheller and his family with relocation and his mounting legal fees. 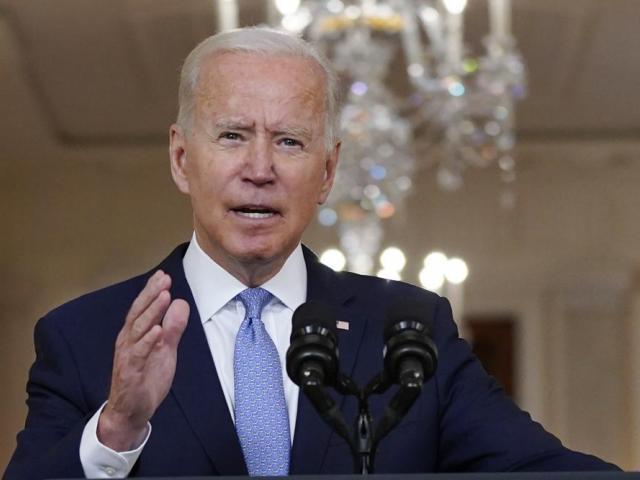 Biden Calls Afghan Withdrawal a 'Success': 100 to 200 Americans Left Behind 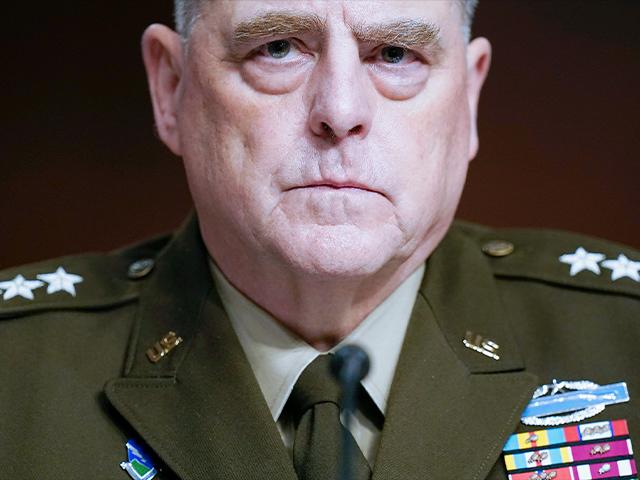 Top US Military Leaders Contradict Biden on Afghanistan, Saying They Advised Against His Sudden, Total Pullout 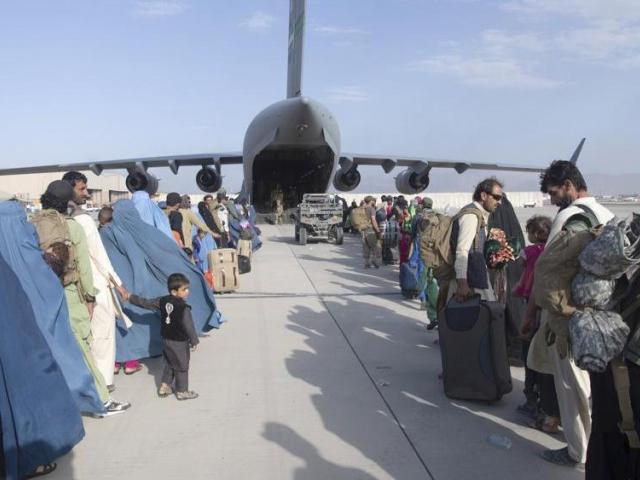 What's Next for Afghanistan? Join CBN’s Chris Mitchell for Exclusive Webinar on US Pullout 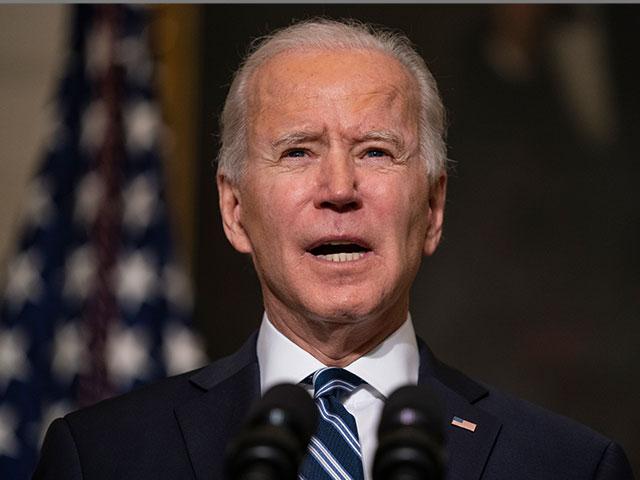