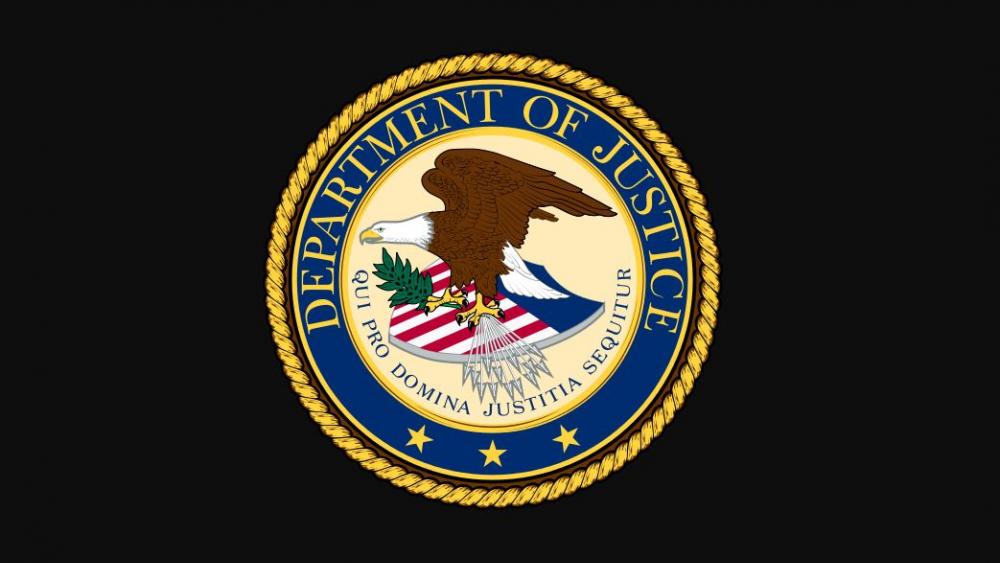 The Biden administration asked the 5th US Circuit Court of Appeals on Monday to suspend a Texas law that bans most abortions.

The tough abortion law was first struck down last week by a federal district judge only to be reinstated within two days by a panel from the Fifth Circuit Court of Appeals.

The measure was specifically crafted to make it hard to overturn.

The law bans abortion once a fetal heartbeat is detected, usually around six weeks, and makes no exceptions in cases of rape or incest. Although, it does allow some exemptions for health reasons.

One Texas pro-life leader called it an answer to prayer.

The Coalition for Life's Christine Arroyo said, "We're out here to help the women make a better choice for their lives."

The Texas law allows average citizens to bring a lawsuit against someone they think helped facilitate an abortion.  And since the state does not enforce the law, it cannot be held responsible for the filings of private citizens.

Legal experts call it a novel approach that has helped the law avoid legal challenges until now.

After the law was temporarily blocked by an Obama-appointed district judge last week, some abortion clinics in Texas re-opened their doors.

But after the Fifth Circuit reversed that decision and reinstated the law, abortion clinics again face the possibility of being sued for performing abortions.

Some women were prepared to head out of state for an abortion, according to Planned Parenthood President Alexis McGill Johnson.

"We've had patients who thought they could maybe get into a clinic in the state," Johnson said.  "And now after the ruling, will have to figure out how to travel again."

Texas Governor Greg Abbott (R) signed the law in May, saying, "Our creator endowed us with the right to life, and yet millions of children lose their right to life every year because of abortion."

A national pro-choice leader called on the U.S. Supreme Court to "step in and stop this madness."

The Texas legal battle comes as the Supreme Court will also hear another abortion-related case on Monday concerning whether Kentucky's Republican Attorney General can defend the state's law forbidding partial-birth abortion. It was passed under a Republican governor and the new Democratic governor doesn't support it. 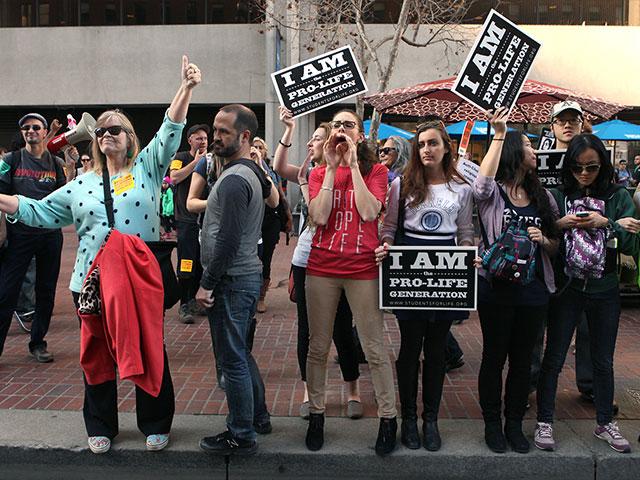 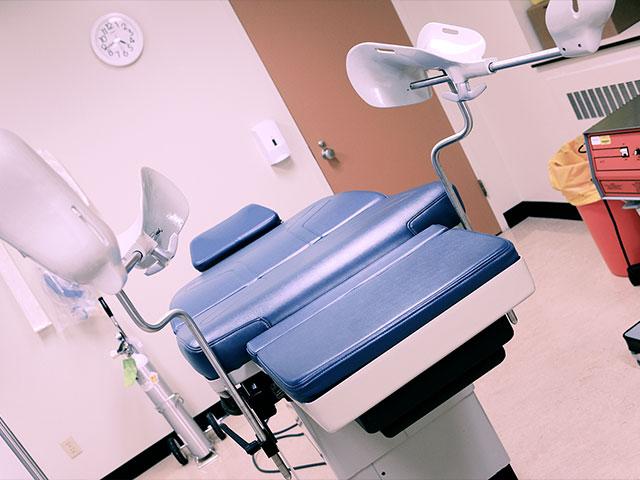 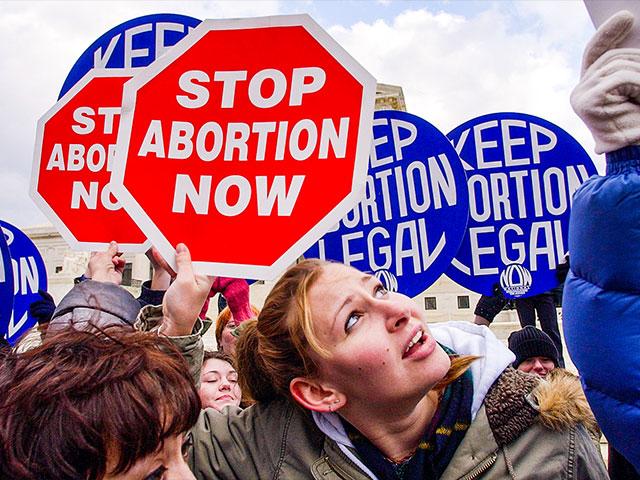 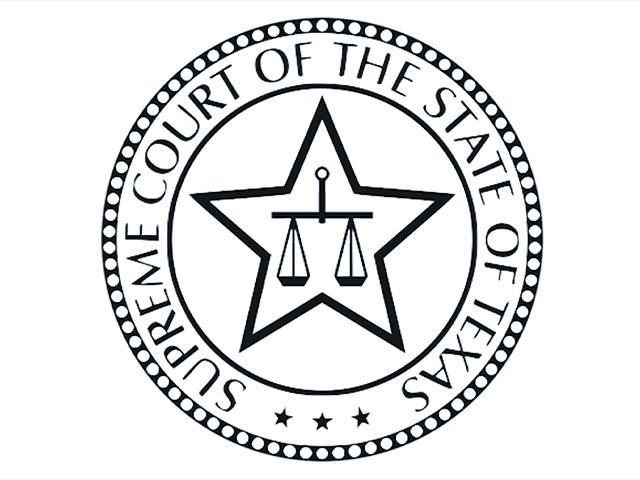