'A God-Centered Plan': YouVersion App Partners With Groups to Translate Bible into 95% of World Languages by 2033 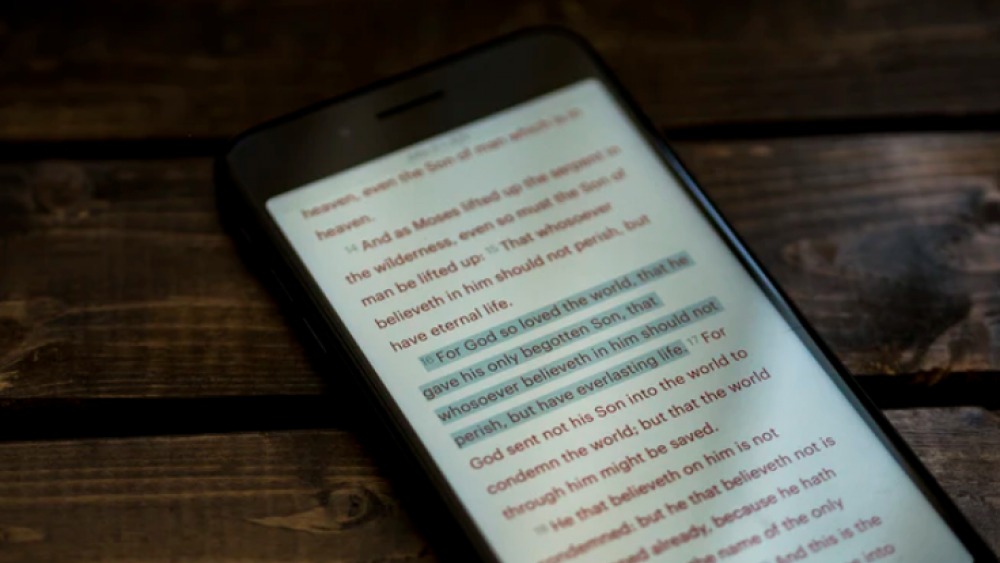 Above: YouVersion's Brian Russell appeared on CBN's Prayer Link to talk more about the huge goal for taking the Gospel to the nations. Prayer Link airs weekly on the CBN News Channel.

The mobile Bible platform "YouVersion" plans to make the entire Bible available in every language and to 95 percent of the world by 2033.

YouVersion is teaming up with the Bible translation organization, "IllumiNations" and has set a goal of seeing the New Testament translated for 99.9 percent of the world's population by that same date.

During an interview with Premier Christian News, YouVersion founder Bobby Gruenewald explained that many people across the world are still unable to read Scripture in their native tongue.

"There's a lot of languages that are spoken in the world that people may not be aware of how many languages are spoken. So it's well over 6,000 languages," Gruenewald said. "But unfortunately, in spite of the fact that we've had the Bible in English, you know, for many years, we take it for granted that there are still many people and thousands of languages that actually have no access to Scripture at all... no scripture in their heart language."

He added, "They might speak another language, but it's not their heart language, the language that they spoke when they were young. And so we're definitely excited about being a part of an effort to change that and make that reality different going forward."

Gruenewald, who is also a pastor at Life.Church, launched YouVersion in 2008. Since then, the app has been installed on more than 490 million devices and downloaded in every country.

He told Premier that there's been a "500 percent growth year over year," with its biggest years of growth during the pandemic.

And new translation methods, technological advances, as well as a partnership with IllumiNations are accelerating the translation process.

According to IllumiNations' website, nearly 3,732 languages are still in need of a Bible translation.

With the vital partnership of numerous Bible translation services, YouVersion is adding its support to the many ongoing efforts to translate the Bible into every single language on earth.

"This is a big, audacious, and aggressive goal, but this is a God-centered plan that has brought so much unity and faith. And when there is great unity and faith, God answers," Gruenewald told The Christian Post.