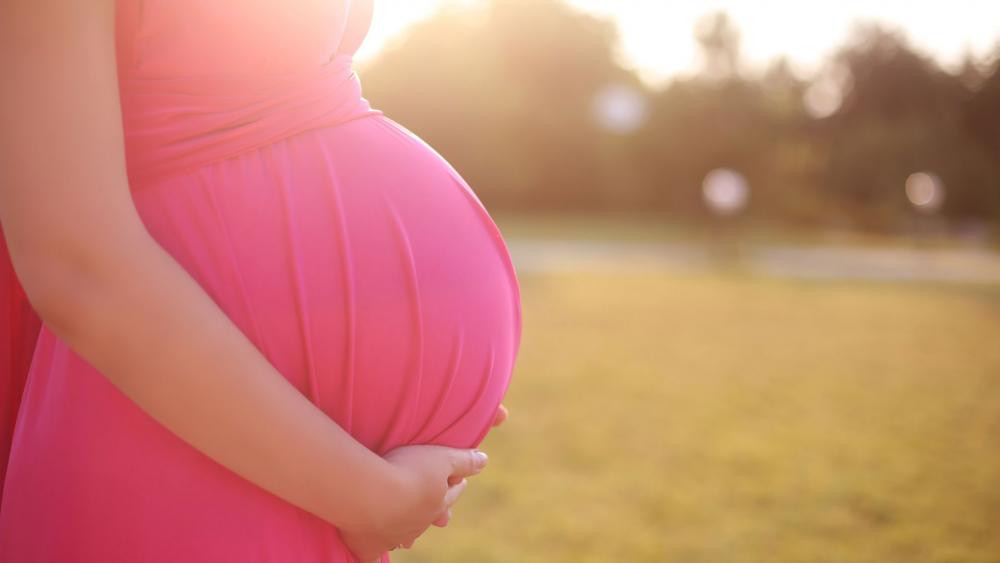 A popular fashion magazine wants the film and television industry to depict "more parents having abortions." Pro-life advocate Lila Rose spoke out about the controversial article, saying it's one more attempt to destigmatize the atrocious act of abortion.

The recent article in Marie Claire complains that film and TV abortion storylines "almost always revolve around single teens," and the mag wants Hollywood to show more parents in those roles. Rose, who is the president of "Live Action," calls that position horrific.

"It's a real tragedy to see Marie Claire now saying, 'It's not enough! We need to promote more abortion even to the point where now we need to see parents who already have born children, considering an abortion,'" Rose told CBN News.

"And that's what this article is about; it's saying having teen girls have abortions isn't enough to destigmatize this atrocious act; we need to also be promoting parents in film who already have other children," she continued.

"So it just shows the huge disconnect between elites in this country and everyday Americans who see the humanity of the pre-born child and refuse to buy the lie that abortion is empowering," she said.

The 1973 Supreme Court ruling legalizing abortion, remains the primary focus on both sides of the fierce debate. Roe v. Wade is now under an even brighter spotlight because the high court agreed to hear a Mississippi case in its next term involving a law that would ban abortion at 15 weeks.

Rose is encouraged by the developments.

"I think Mississippi's Attorney General is fantastic," she said. "She is a true leader; they are true leaders; the state is fighting to protect children in their state, which is what every state should do. And she's absolutely right; there is no constitutional right to abortion."

"What is found in the Constitution is the 14th Amendment, which states that no state has the right to deprive the life of any person and that everybody deserves equal treatment under the law," Rose continued.

"That should extend to all human beings, including children in the womb," she said.

As far as Roe v. Wade being overturned, does Rose believe it's on the horizon?

"I think that if we are just and have any intellectual courage and honesty, Roe v. Wade's days are absolutely numbered," she said. "It's hard; it's hard for the Supreme Court to say that we were wrong."

"I mean that's only happened a small handful of times in our history, but it has happened before – Dred Scott, other cases that have been in the dust, the trash heap of history because we finally see that this was wrong," Rose continued.

"We treated human beings as non-persons and there's no constitutional justification for that," she said.

Rose is passionate about advocating for the unborn, and she's written a book entitled, Fighting for Life: Becoming a Force for Change in a Wounded World.

"I started my organization at 15. I wish I had had a manual for how to start growing the pro-life movement and finding my mission and calling," she shared with CBN News. "And so Fighting for Life is that manual that I wish I had for how we can be a force for good in this world today that so desperately needs people to stand up."

And she says her Christian faith, which she calls the "ultimate pro-life story," is behind her mission to make a difference.

"I think our faith shows us the sacredness of every human life," she shared. "Jesus Christ came into the world as an embryo, as an unborn child, and He showed in His weakness and His meekness the beauty and the gift of life, even at an inconvenient or an uncertain time." 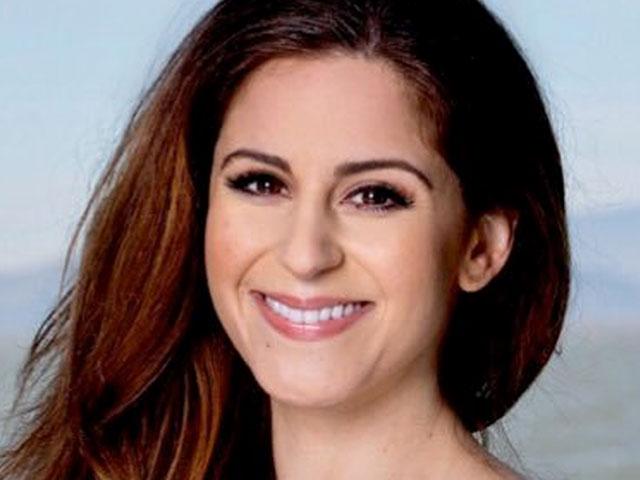 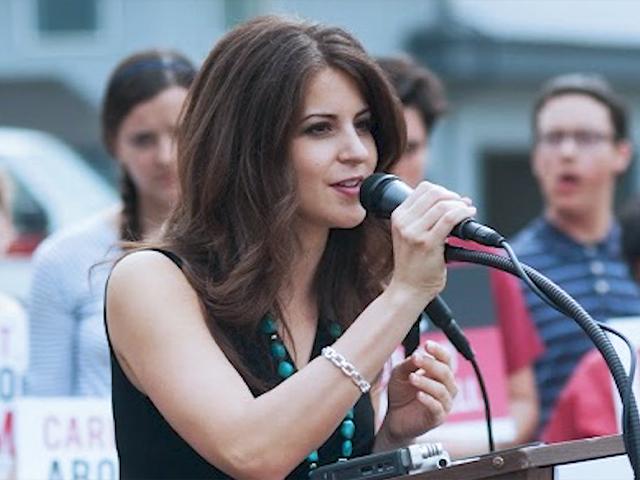