'The Lord God Is with You': Gov. Beshear Points to Scripture in Wake of Kentucky Disaster 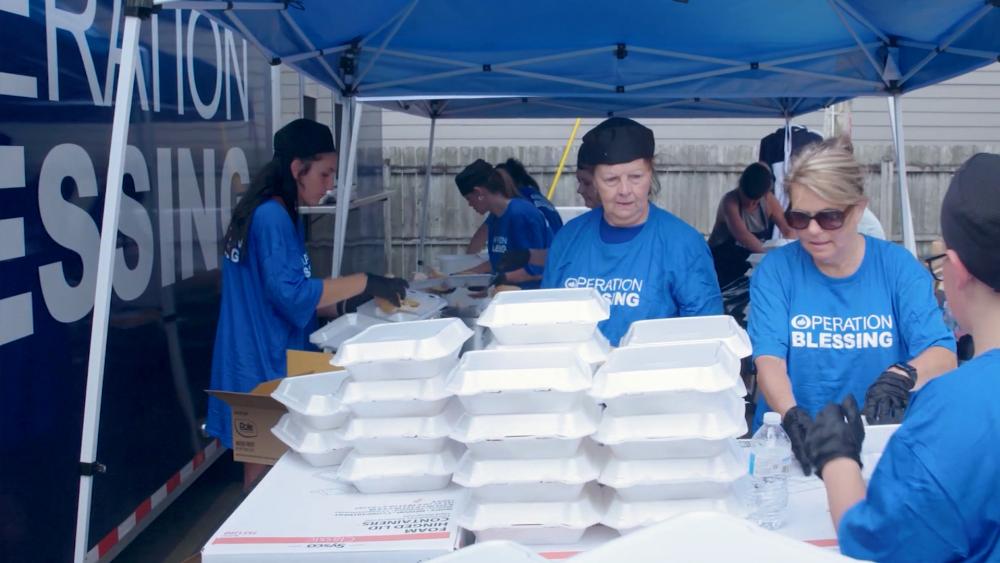 Operation Blessing is providing disaster relief in Kentucky
6310643214112
'The Lord God Is with You': Gov. Beshear Points to Scripture in Wake of Kentucky Disaster

Kentucky's governor says he's leaning on the hope of the gospel as his state recovers from devastating floods.

During a tour of the widespread flood damage in Eastern Kentucky with the president and first lady, Kentucky Gov. Andy Beshear recited scripture as he pointed to God's ever-present help in times of trouble.

"In the book of Joshua, God says, 'be strong and courageous, do not be frightened, do not be dismayed; for the Lord God is with you wherever you go,'" Gov. Beshear said.

The 50-year flood decimated homes and entire towns throughout Kentucky's Appalachian region. Some 15-inches of rain fell over a five-day period, flooding eight counties. Rushing water killed at least 37 people, leaving thousands displaced. Helicopters had to be used to rescue more than 600 survivors.

"And as I stood at the site where we lost those four children – nothing remains of that house," Gov. Beshear said. "But a little plastic swing is still sitting in the back where they would push one or two of those children, the oldest being just in second grade. Tragedy just hits all that more home." 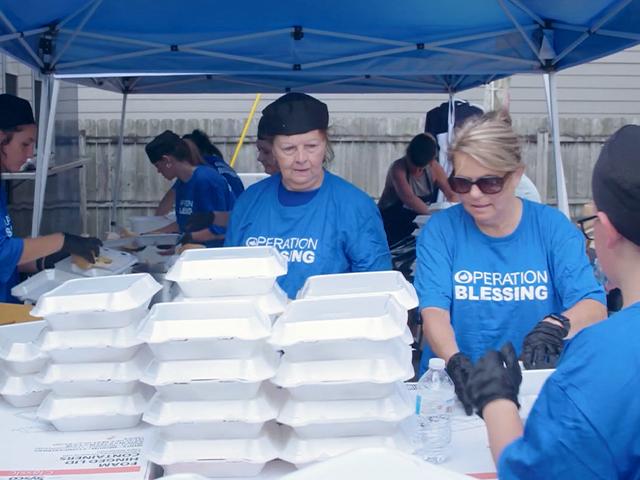 President Biden promised to help eastern Kentucky as long as it takes, allocating money to cover 100% of the cost for up to 30 days of search and rescue and debris removal. "We're staying – the federal government, along with the state and county and city – we're staying until everyone is back to where they were," said Biden. "Not a joke."

"No matter how low you can go, there's always hope, a way up, and a way out," said Ben Bennett, Operation Blessing's Production Chef. "If we can do nothing more than serve them some food, a meal and a bottle of water, they can see that we care, and we loved them. And to me that's what it's all about."

Operation Blessing is helping families like Lea Cantrell and her husband Alves salvage what they can from their home. They've lived in Kentucky their entire lives, and this will be the third time they've had to start over. This time, they're grateful to have the help.

"Operation Blessing has helped us so much," said Cantrell. "All the work they're doing and kindness, they went beyond what we would have expected. And we're just blessed to have them here." 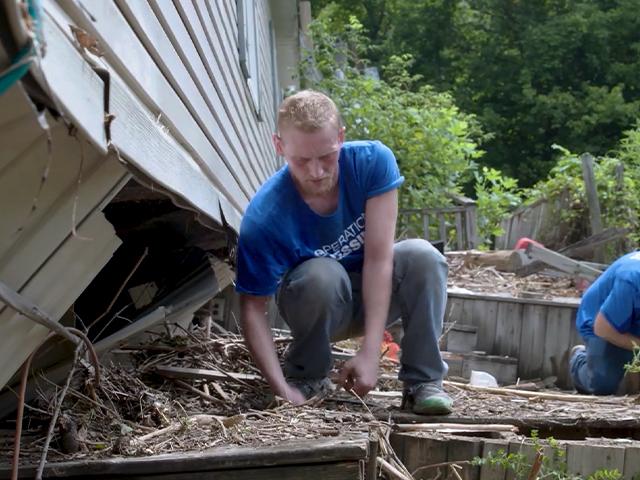