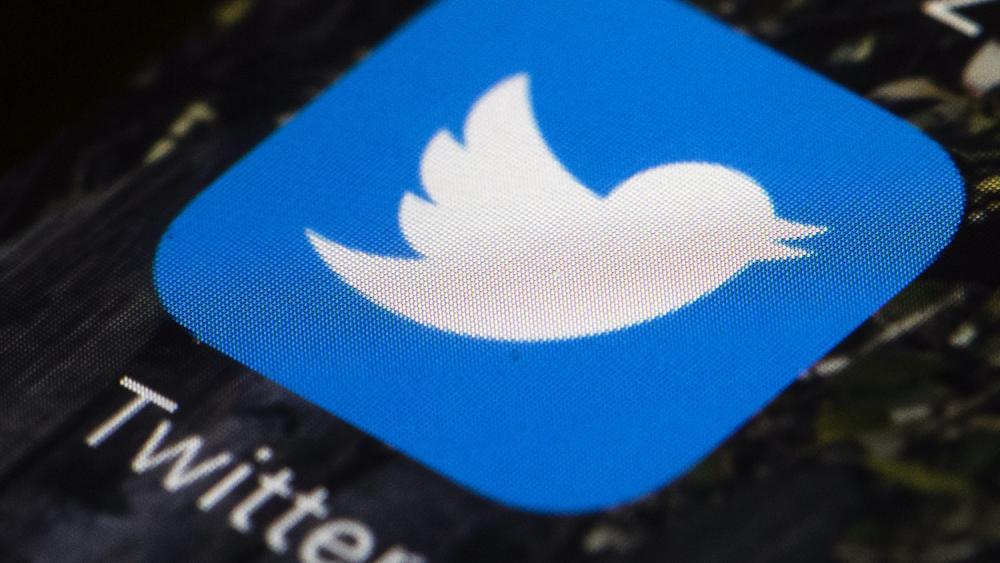 The release of the controversial "Twitter Files" continues, confirming the previous left-wing agenda of the social media giant. The latest evidence reveals how conservatives were shadow-banned from the site despite not violating any rules or policies.

Twitter CEO and owner Elon Musk continues his work to overhaul the site and is now uncovering the lengths former executives went to censor and block conservatives on the platform in surreptitious ways.

A new series of tweets published by former NY Times Editor Bari Weiss confirms that Twitter had a series of "secret blacklists", which gave executives the capability of shutting down a person's profile, even if they did not violate community standards.

"Teams of Twitter employees build blacklists, prevent disfavored tweets from trending, and actively limit the visibility of entire accounts or even trending topics—all in secret, without informing users," Weiss explained.

3. Take, for example, Stanford’s Dr. Jay Bhattacharya (@DrJBhattacharya) who argued that Covid lockdowns would harm children. Twitter secretly placed him on a “Trends Blacklist,” which prevented his tweets from trending. pic.twitter.com/qTW22Zh691

4. Or consider the popular right-wing talk show host, Dan Bongino (@dbongino), who at one point was slapped with a “Search Blacklist.” pic.twitter.com/AdOK8xLu9v

Weiss shared that Twitter shadow-banned or blocked a person's tweets or trending themes to minimize their reach – without the users' knowledge.

"Twitter denied that it does such things. In 2018, Twitter's Vijaya Gadde (then Head of Legal Policy and Trust) and Kayvon Beykpour (Head of Product) said: "We do not shadow ban." They added: "And we certainly don't shadow ban based on political viewpoints or ideology," she wrote.

But in effect, that's exactly what they did, using what employees called "visibility filtering."

"Think about visibility filtering as being a way for us to suppress what people see to different levels. It's a very powerful tool," one senior Twitter employee told Weiss' new publication, The Free Press.

"'VF' refers to Twitter's control over user visibility. It used VF to block searches of individual users; to limit the scope of a particular tweet's discoverability; to block select users' posts from ever appearing on the 'trending' page; and from inclusion in hashtag searches," she added.

Weiss points to the account LibsofTikTok, a conservative account that brings attention to social media videos and posts that promote a progressive liberal agenda.

16. One of the accounts that rose to this level of scrutiny was @libsoftiktok—an account that was on the "Trends Blacklist" and was designated as "Do Not Take Action on User Without Consulting With SIP-PES." pic.twitter.com/Vjo6YxYbxT

Weiss notes that the profile's creator, Chaya Raichik, was subjected to six suspensions in 2022. Each time, she was blocked from posting to the site for a week.

But an internal memo from the social media organization showed she did not violate any policy. Still, they justified her suspension claiming her posts encouraged online harassment of "hospitals and medical providers" by insinuating "that gender-affirming healthcare is equivalent to child abuse or grooming."

"Twitter won't be perfect in the future, but it will be *much* better," he replied.

Musk also vowed to end the practice of shadow banning.

"Twitter is working on a software update that will show your true account status, so you know clearly if you've been shadow banned, the reason why and how to appeal," he tweeted.

He also defended former CEO Jack Dorsey alleging he was "unaware of systemic bias" at Twitter.

"The inmates were running the asylum," he wrote.

Controversial decisions were often made without getting Jack's approval and he was unaware of systemic bias. The inmates were running the asylum.

Jack has a pure heart imo. 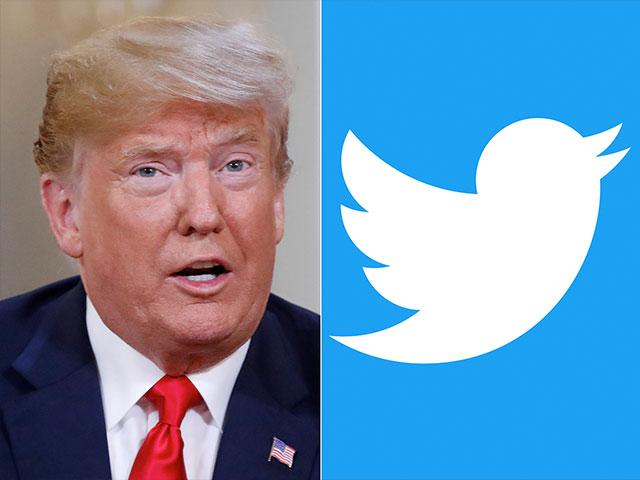 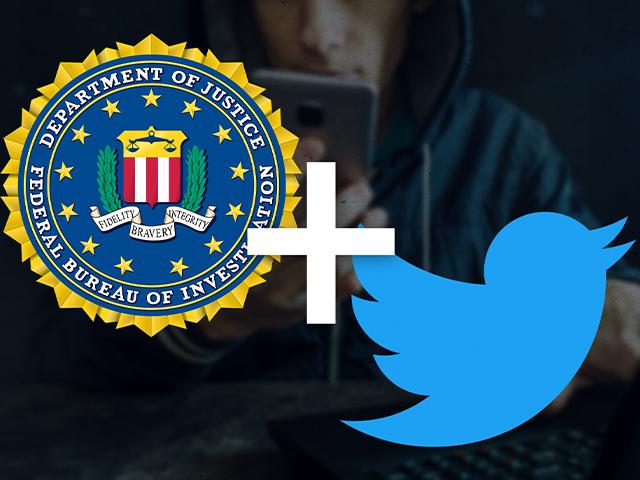 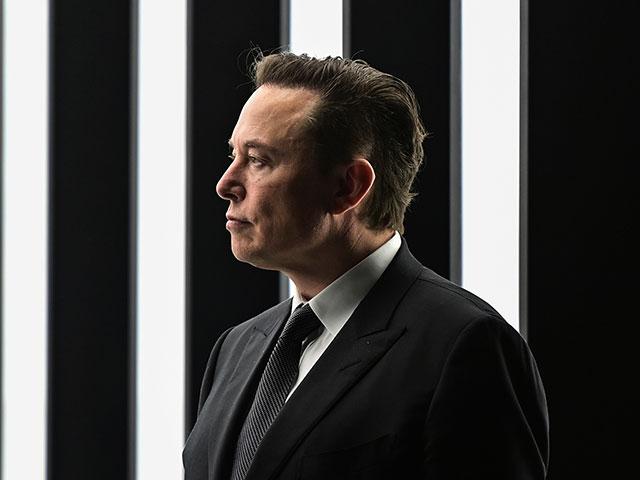