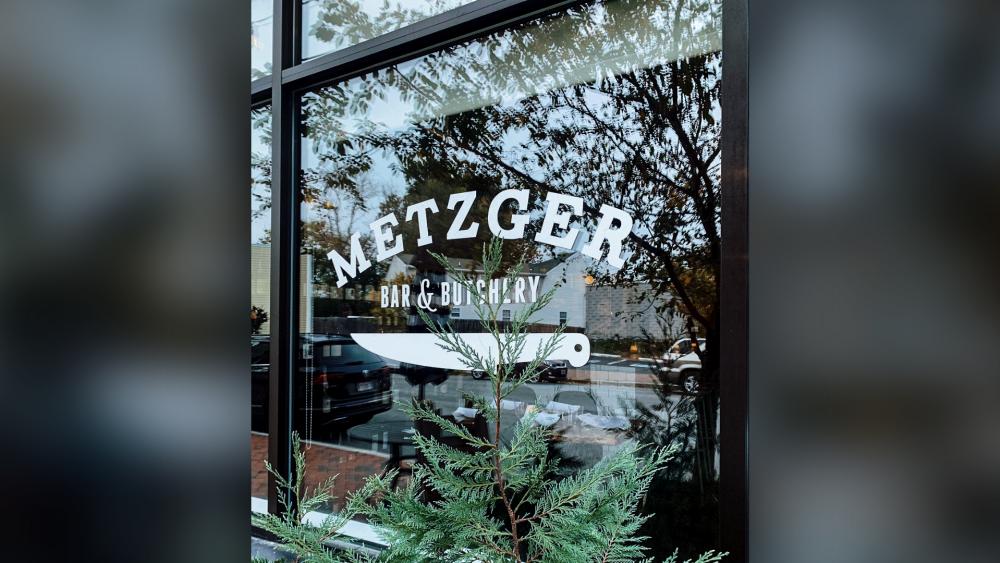 A Virginia restaurant refused to serve a conservative Christian organization because of the group's stance on traditional marriage and protecting the sanctity of life.

The Family Foundation had a private party reservation at Metzger Bar and Butchery located in Richmond, Virginia for a donor reception on Nov. 30. But hours before guests were scheduled to arrive, the organization was told that the restaurant was "unwilling to serve" them.

Family Foundation President Victoria Cobb wrote on the group's blog that someone from the restaurant did research on the organization.

"They did a little research, found out who we are. We are unapologetically pro-life and stand for traditional marriage," she told the Daily Signal.

"About an hour and a half before the event was set to take place, one of the restaurant's owners called our team to cancel the event," Cobb shared on the organization's blog.

Metzger Bar and Butchery took to Instagram in an attempt to defend its decision to reject the Christian group.

A post shared by Metzger Bar And Butchery (@metzgerrva)

"We have always refused service to anyone for making our staff uncomfortable or unsafe and this was the driving force behind our decision," it read. "Many of our staff are women and/or members of the LGBTQ+ community. All of our staff are people with rights who deserve dignity and a safe work environment. We respect our staff's established rights as humans and strive to create a work environment where they can do their jobs with dignity, comfort, and safety."

Cobb said people were outraged that the restaurant "wants to make a litmus test at the door."

"Everyone should be concerned that people are being denied service based on their politics," she said.

She also compared the restaurant's decision to establishments in the 1950s and 1960s that denied black customers based on race.

"Welcome to the 21st century, where people who likely consider themselves 'progressives' attempt to recreate an environment from the 1950s and early 60s when people were denied food service due to their race," she wrote.

Cobb continued, "Welcome to the double standard of the left, where some believe Jack Phillips must be forced to create a wedding cake as part of the celebration of a same-sex ceremony but any business should be able to deny basic goods and services to those who hold biblical values around marriage."

.@TFFVA's President Victoria Cobb shares how a Richmond restaurant (@MetzgerRVA) told the Family Foundation it was no longer welcome to dine at the establishment after discovering their views on abortion and traditional marriage. pic.twitter.com/e4AE4dQdVP

Restaurant patron politics is not new.

As CBN News has reported, Governor-elect of Arkansas Sarah Huckabee Sanders said in 2018 that she was kicked out of a Virginia restaurant, Red Hen, because she worked for former President Donald Trump as the White House Press Secretary.

The owner of the restaurant, Stephanie Wilkinson, wrote that she thought Sanders was "a person whose actions in the service of our country we felt violated basic standards of humanity," The Washington Post reported.

Earlier that year, a judge sided with a New York bar that kicked out a customer for wearing a "Make America Great Again" hat in support of President Donald Trump, CBS reported.

Cobb told the Daily Signal that Americans should be shocked at this type of behavior.

"We all need to [have a] heightened sense of awareness that that is the polarized environment that is now created," she said. "We really need to simply be willing to be brave and still hold our views and not let this chilling effort take place for those who believe things that maybe aren't mainstream in some secular circles."

"Most Virginians are happy to sit down and have meals with people they disagree with. This just doesn't reflect the heart of the freedom that we want to see in our culture and our society," she added.