'We Basically Have an Economy That's on Fire': Inflation Hits 40-Year-High, but Can the Fed Even Stop It? 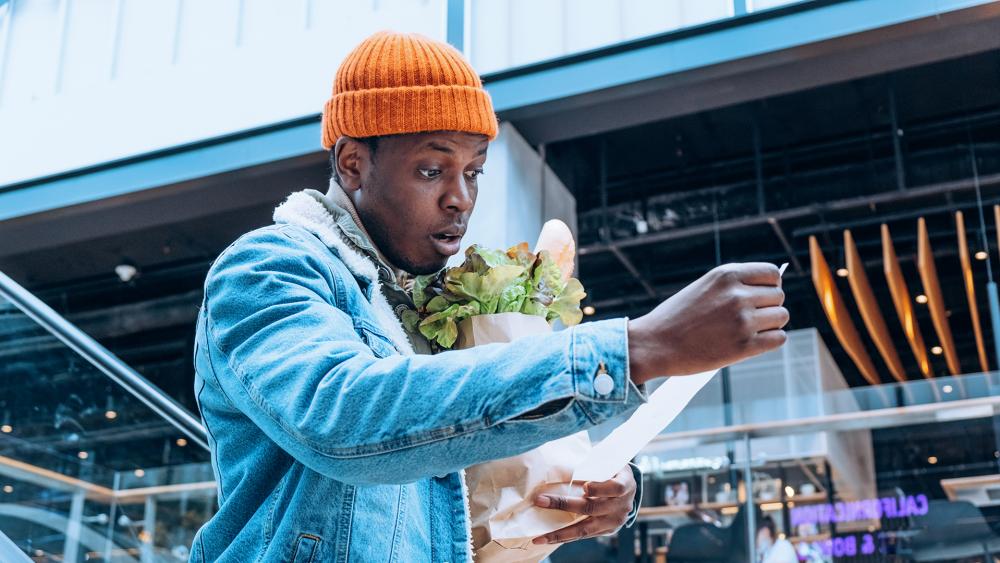 Once again, the latest inflation numbers from the Labor Department were higher than expected – showing that the problem of rising prices is still far from over. So politicians, economists, and most of all consumers are hoping the Federal Reserve can put an end to it.

"We basically have an economy that's on fire," said Sen. Joe Manchin, (D-WV).

Consumer costs rose the most in four decades, climbing 7.5% over the last year. Two of the most important categories saw big increases. Gasoline is up 40%. And prices for food at the grocery store soared into the double digits.

"I haven't driven a car in three years but friends of mine call me and tell me they don't want to come into the city no more because the gas prices are through the roof," said one frustrated New Yorker.

And although wages have gone up for some – prices have climbed even more. That meant real wages actually fell by 1.7% last year.

President Biden acknowledged the problem, using the latest numbers to once again, try and sell his spending plans.

"Inflation is up, it's up," Biden stated. "And coming from a family when the price of gas went up, you felt it in the household, you knew what it was like. It matters. But if we were able to do what I'm talking about here (Build Back Better Agenda), it'll bring down the cost for average families, bring down the cost for sharing families."

But critics say Democratic spending last year made inflation worse, and many in Congress are arguing for spending even more.

Now the hope is that the Federal Reserve's plans to raise interest rates will bring inflation down. But those rate hikes could also weaken the economy, and it may take quite some time before they finally slow the rapid rise in prices.

Anxiety affects people to varying degrees and for some, it can be crippling. CBN would like to help. If you or someone you know suffers from anxiety, please click here for important resources.