As US Medical Workers Overwhelmed, Many Hope Omicron Could Be Turning Point: 'Only the Lord Knows' 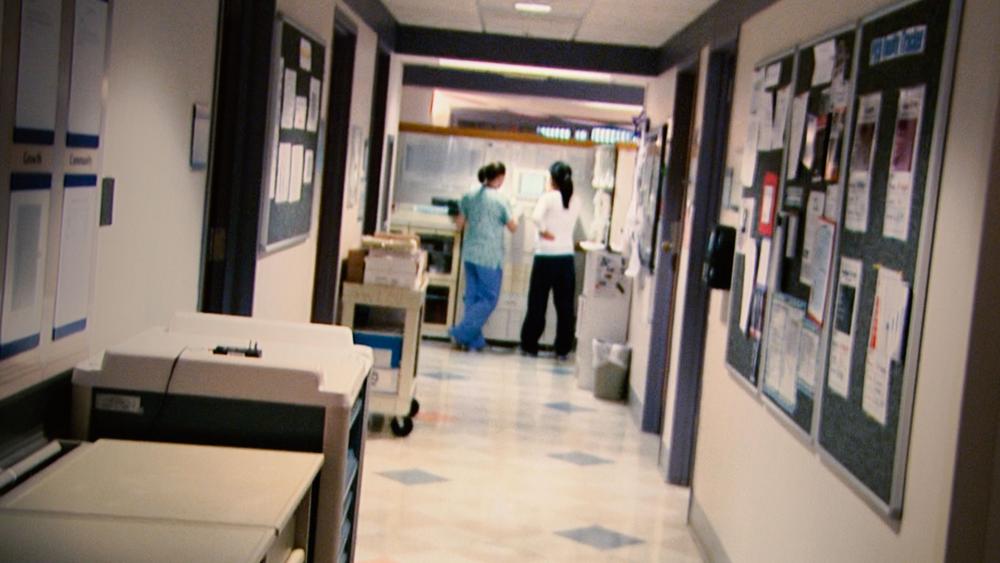 6293787172001
As US Medical Workers Overwhelmed, Many Hope Omicron Could Be Turning Point: 'Only the Lord Knows'

The double dose of Omicron patients combined with a dire shortage of hospital workers is slamming hospitals nationwide, including Titus Regional Medical Center in Mt. Pleasant, Texas.  Craig DeLisi, M.D., told CBN News that the hospital is admitting its highest number of COVID-19 patients since the pandemic began.

"This is a bad time to have anything else going on whether it's a heart attack or a stroke or needing an elective surgery that has some urgency," he said. "People are overwhelmed. I mean resources are really, really, stretched right now."

Health care workers are struggling to fulfill their duties during this crisis that's dragged on for two years.  Dr. DeLisi says his faith helps him cope.

"I feel the frustration that so many people have, that just feels like we're going to be here forever, it'll always be like this," he said. "If I wasn't a believer, I think there could be a sense of hopelessness there."

COVID-19 deaths in the U.S. are topping 2,000 each day, matching Delta levels. Doctors point out Omicron case numbers are five times higher than Delta's, meaning if Omicron had been as severe as Delta, we'd be facing upwards of 10,000 deaths a day.

"I think the worst combination would be something as contagious as Omicron, but as virulent and deadly as Delta," said Dr. DeLisi. "It could be catastrophic."

CDC research shows that while Omicron evades immunity in some people, those who are vaccinated and boosted are 90-percent less likely to land in the hospital if they become infected.

"When we look in the ICU at the really significant infections it's a very low number of vaccinated patients in our ICU," he said.

However, Dr. Grider said just because a person who tests positive for Omicron avoids the hospital does not mean they necessarily avoid a difficult time with the virus.

"When we say a 'mild illness,' you might be very, very sick for eight or nine or ten days with one of the worst flus that you've had in quite some time, but it's not severe enough to go to the hospital," he explained. "When they're saying it's 'milder' they're not meaning it's just the sniffles and you move on."

Doctors are responding negatively to reports of so-called "Omicron parties" where people get together to intentionally catch Omicron, with the intention of recovering quickly and getting on with their lives.

"I see lots of really really young people," Dr. Grider said, "even as young as 30 with young families, critically ill and having to make very tough decisions about care. So I would not recommend anybody get the disease to try to develop immunity."

Instead, Dr. DeLisi urges vaccination combined with caution until this surge is over.

"I think The Father doesn't want us to walk in fear. I think He wants us to walk in trust. I hope that this journey for all of us is one of trust," he said. "Also though, I would also say I don't think trust looks like callousness or recklessness. I think there's a sense of responsibility and loving others that we need to keep at the forefront of the decisions in things we do."

Many are hoping the Omicron surge will be the last one, and after it subsides the pandemic will finally end.

"I think only the Lord knows that," said Dr. DeLisi, "because we don't know what is coming next."